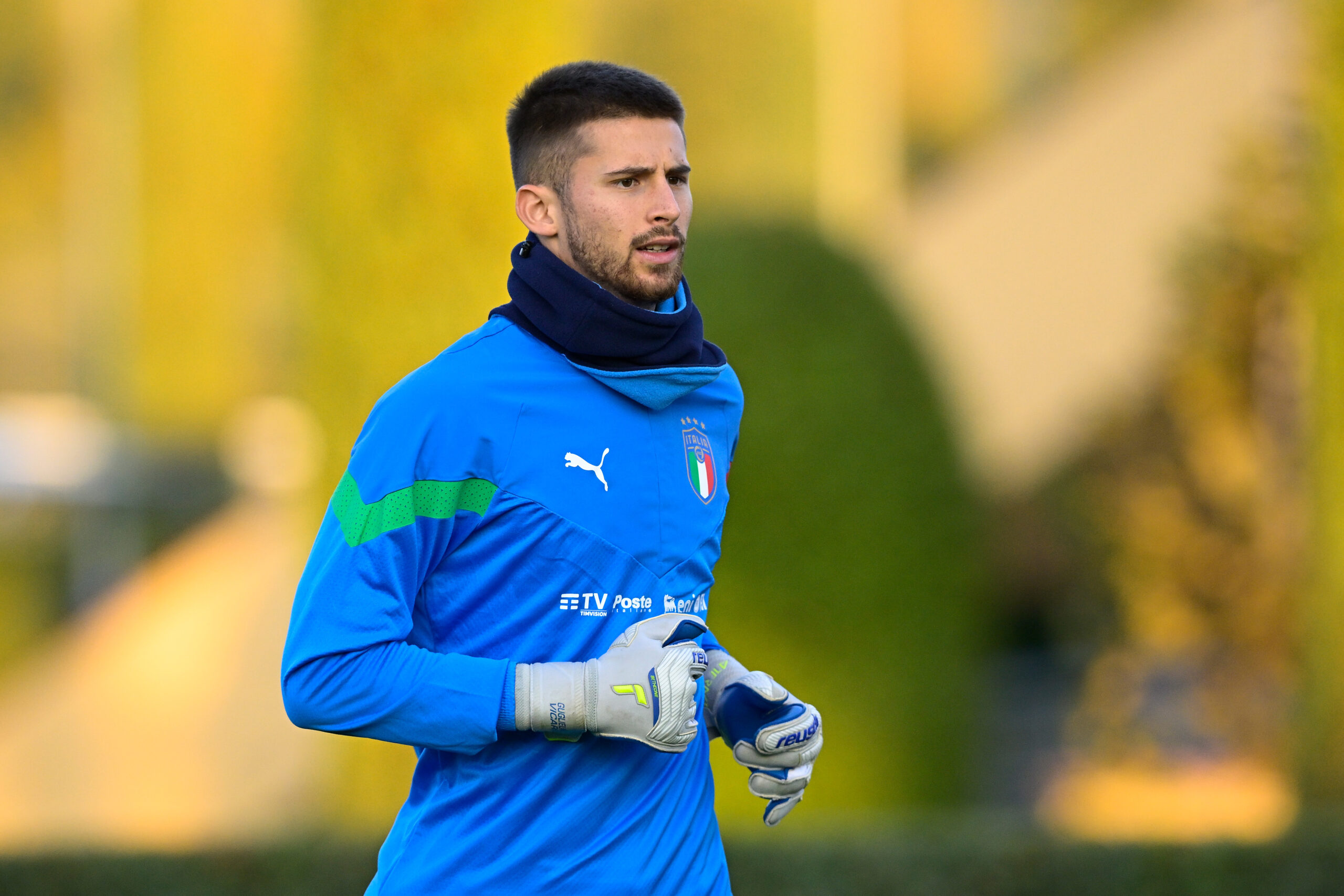 The Italian goalkeeper has earned plaudits for his impressive form in Serie A this season, keeping five clean sheets in 15 games.

Equally adept at shot-stopping and distribution, Vicario is among the best keepers in the Italian top flight at the moment.

The 26-year-old has also courted interest from Tottenham Hotspur and AS Roma, but the Bianconeri are keen to win the race.

The Old Lady are planning to reach an agreement for Vicario in January to fend off interest from elsewhere and then allow him to remain at Empoli on loan until the end of this season.

The former Cagliari star is currently with the Italian national team for the international break and is in contention for his debut against Austria this weekend.

Juve could look to extend the contract of first-choice keeper Wojciech Szczesny, whose current deal expires in 2024.

The Polish international has been impressive between the sticks this term, registering seven clean sheets in nine Serie A appearances.

Massimiliano Allegri’s side have recovered from their sluggish start to the season, winning their last six games in Serie A, including an emphatic victory over Lazio last week.

They have climbed to third in the table, only two points behind AC Milan and ten points adrift of leaders Napoli.

The Turin giants will face Cremonese in January after the World Cup and Nantes in Europa League the following month.