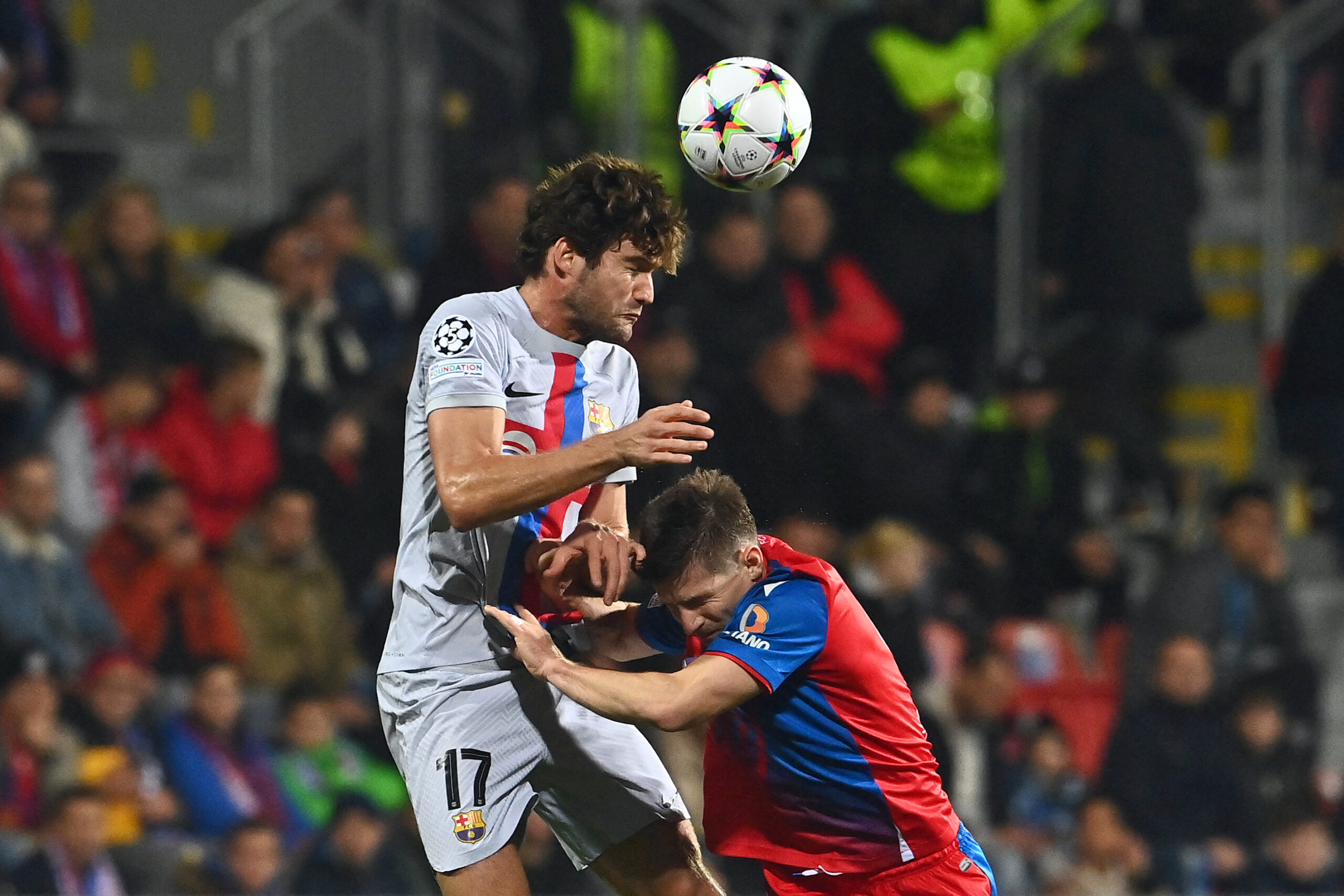 Barcelona are keen to extend Marcos Alonso’s stay at the Spotify Camp Nou beyond next summer, according to Marca.

Alonso completed his long-awaited move from Chelsea to Barca last summer after falling out of favour at Stamford Bridge with former boss Thomas Tuchel.

The deal saw Gabonese striker Pierre-Emerick Aubameyang move in the other direction on deadline day despite only joining the Spanish giants last January.

However, despite Barca’s strong interest in Alonso, the 31-year-old was only able to sign a one-year deal.

Barca wanted to offer a three-year contract, but their problems with the financial fair play regulations meant they could only offer a one-year deal.

The former Fiorentina man endured a difficult start to life in Spain, especially as he had no pre-season with the club but has since found his feet and established himself as a regular in Xavi’s side.

While he has not been at his sparkling best yet, he has displayed an affinity to help the team in any way possible, having played as a centre-back in recent games due to injuries, despite naturally being a left-back.

Having impressed Xavi and the board with his recent performances, the club want to reward him with a new contract.

They have decided to offer the Spaniard a new two-year deal after the January transfer market closes, but it remains to be seen if they will offer a one-year deal with an option for a further year.

Alonso, who was not included in Luis Enrique’s Spain squad for the World Cup, put in a stellar shift in Barca’s last game before the international break.

Despite being reduced to ten men just 30 minutes into the game after Robert Lewandowski was sent off for two bookable offences, Xavi’s side fought to overcome a first-half one-goal deficit thanks to Pedri and Raphinha’s late strike.

Alonso was solid at the heart of Xavi’s defence, but the Spaniard will hope he can return to a more familiar role at left-back when the injured centre-halves return.