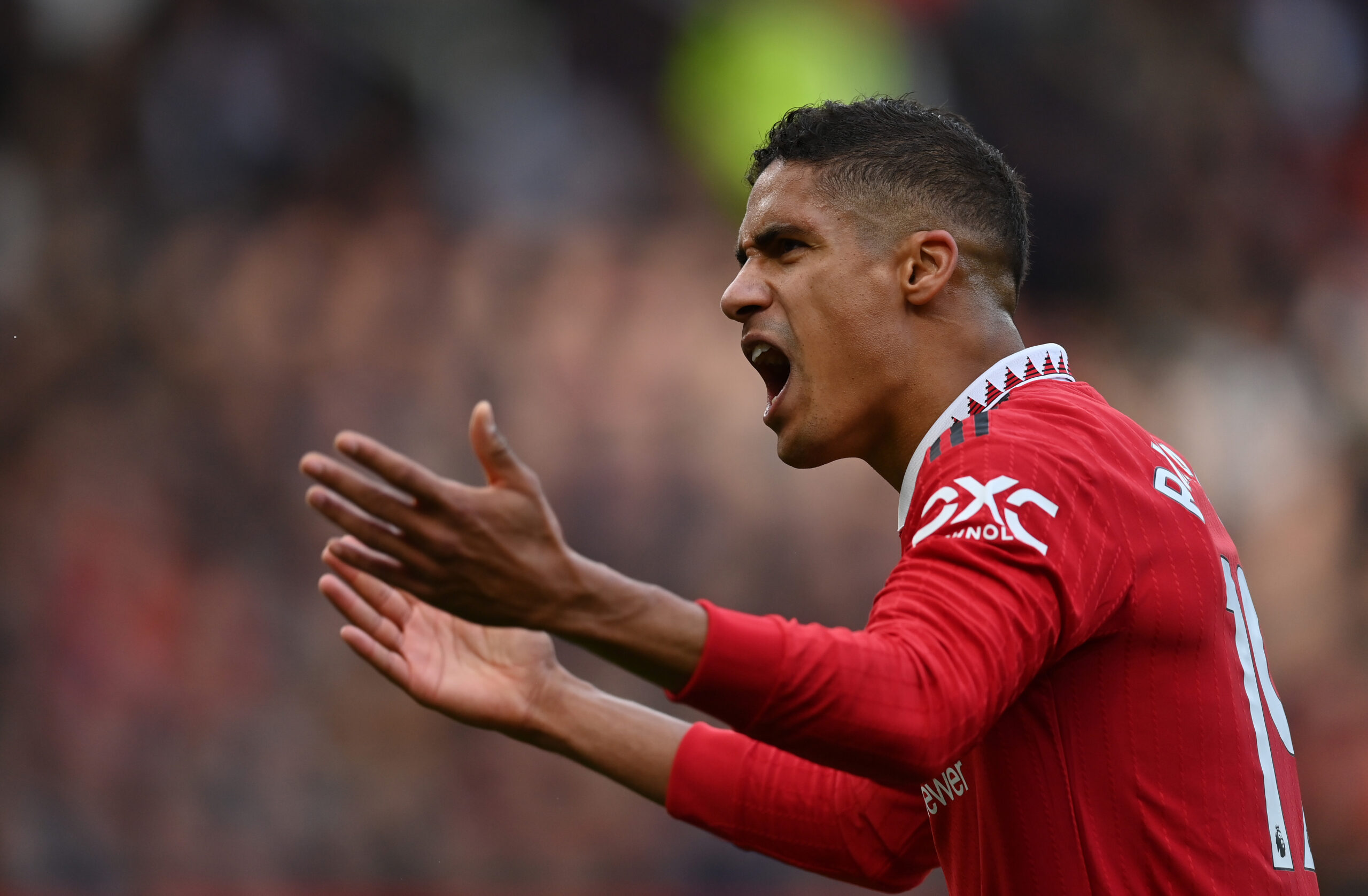 Manchester United defender Raphael Varane has admitted that he and his club teammates have been affected by Cristiano Ronaldo’s recent interview with Piers Morgan.

The 37-year-old’s incendiary comments have rocked the football world, and Varane has confirmed that the dressing room has also been affected by his outburst.

Ronaldo accused United of betraying him and trying to force him out of the club while insisting not much has changed at the Theatre of Dreams since he first left the club in 2009.

“Obviously it affects us,” Varane admitted on French radio station Europe1. “We follow what is happening and what is being said. We try to ease the situation in our own way – we try not to get too involved in it.

“What is happening at the media level in the big clubs is gaining a lot of momentum. When it is a star like Cristiano Ronaldo, even more, so we try to respond to that with distancing, that is to say, that we are not trying to change the situation alone, we are part of a collective.”

Ronaldo’s outburst coincides with the squad breaking up for the World Cup break, and it is now a distinct possibility that he may have played his final game for the club due to the nature of his comments which has reportedly disappointed the club.

He has been agitating for a move away from Old Trafford in search of Champions League football since last summer, but there have been no concrete offers from any such clubs.

The Portugal international had informed his agent Jorge Mendes to find him a suitable club. But several top European clubs, including Bayern Munich and Paris Saint-Germain, have shut down any rumours linking the player to them.

Chelsea were poised to make a move for Ronaldo last summer, with Todd Boehly keen, but the move was blocked by former Blues boss Thomas Tuchel as the German did not see Ronaldo fitting into his plans.

It remains to be seen if the new Chelsea co-owner will revive his interest in the five-time Ballond’Orr winner, with United poised to tear up his contract in the January transfer window.