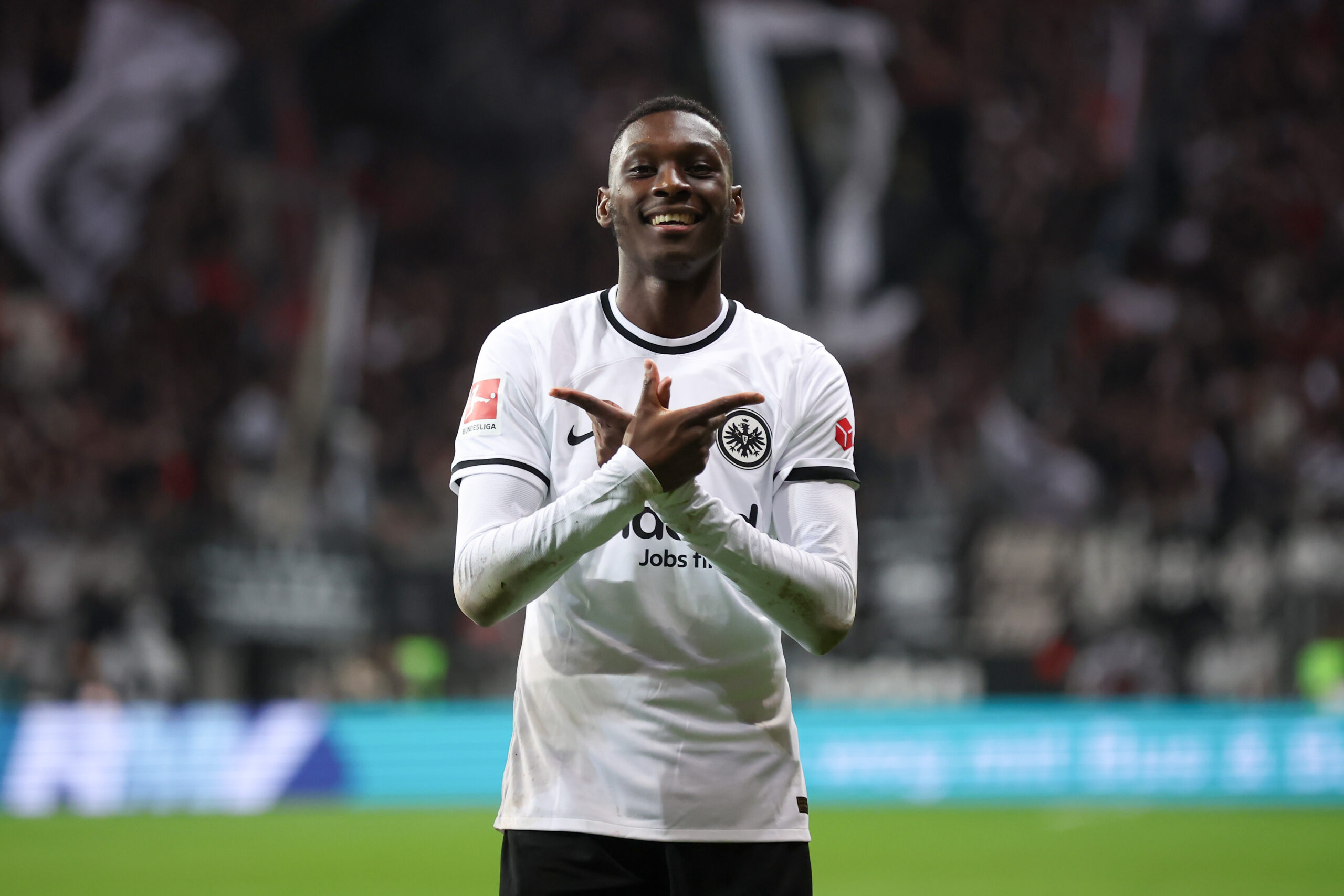 This news will devastate Nkunku, who deserved this call-up after his incredible start to the campaign. The 25-year-old has netted 17 goals and four assists in 23 appearances this season.

Nkunku scored 35 goals and assisted 20 in 52 games for Leipzig last term. Many people thought his output was unsustainable, but he has shown he is no one-season wonder.

Didier Deschamps gave the Chelsea target a deserved call-up but was forced to choose a replacement.

The 2018 World Cup-winning manager has gone with Muani. The former Nantes man has been a revelation in the Bundesliga this season.

Muani has bagged eight goals and 11 assists in 23 games this season. He leads his team in assists and is the third-highest scorer.

Like Nkunku, Muani can cover several attacking positions. He can play as a striker, second striker, inside forward and on either flank due to his speed.