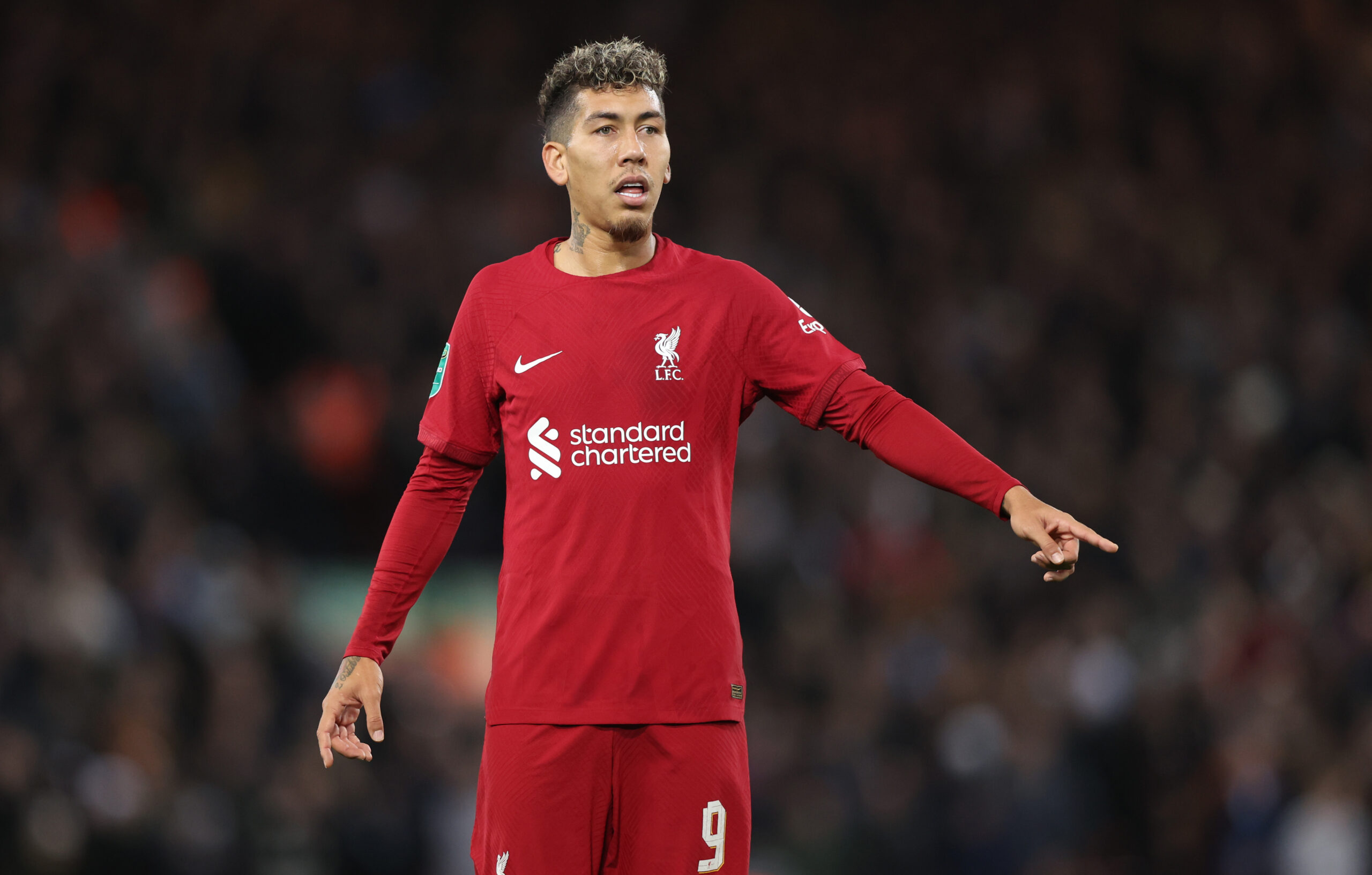 Liverpool are currently working on the contract extension of Roberto Firmino, whose current deal expires next summer.

The Brazilian’s future was up in the air following an underwhelming 2021/22 campaign, where he struggled with various injury issues.

The decision has paid dividends, with the Brazilian firing on all cylinders this season.

The 31-year-old has been one of the best players in a fluctuating campaign for the Merseysiders, racking up nine goals and four assists in all competitions.

Firmino has risen to the occasion in the absence of Diogo Jota and Luis Diaz through injuries.

Impressed by his performances, the Reds are keen to tie the former Hoffenheim star to a new deal.

According to Sky Sport Germany journalist Florian Plettenberg, talks are progressing well over Firmino’s renewal, and Liverpool are optimistic due to his healthy relationship with Klopp.

Firmino has been left disappointed after being snubbed by Brazil manager Tite for World Cup 2022.

However, he will be hoping to put it behind him and contribute more to the Reds after the international break.

Liverpool are looking for attacking reinforcements in January, and they have reportedly identified Noah Okafor of RB Salzburg as a top target.

The Swiss youngster is one of the most sought-after players in the market, with Manchester City and AC Milan also keeping tabs on him.

The Merseysiders are sixth in the Premier League with 22 points, and they will face Real Madrid in the Champions League round of 16 in February.