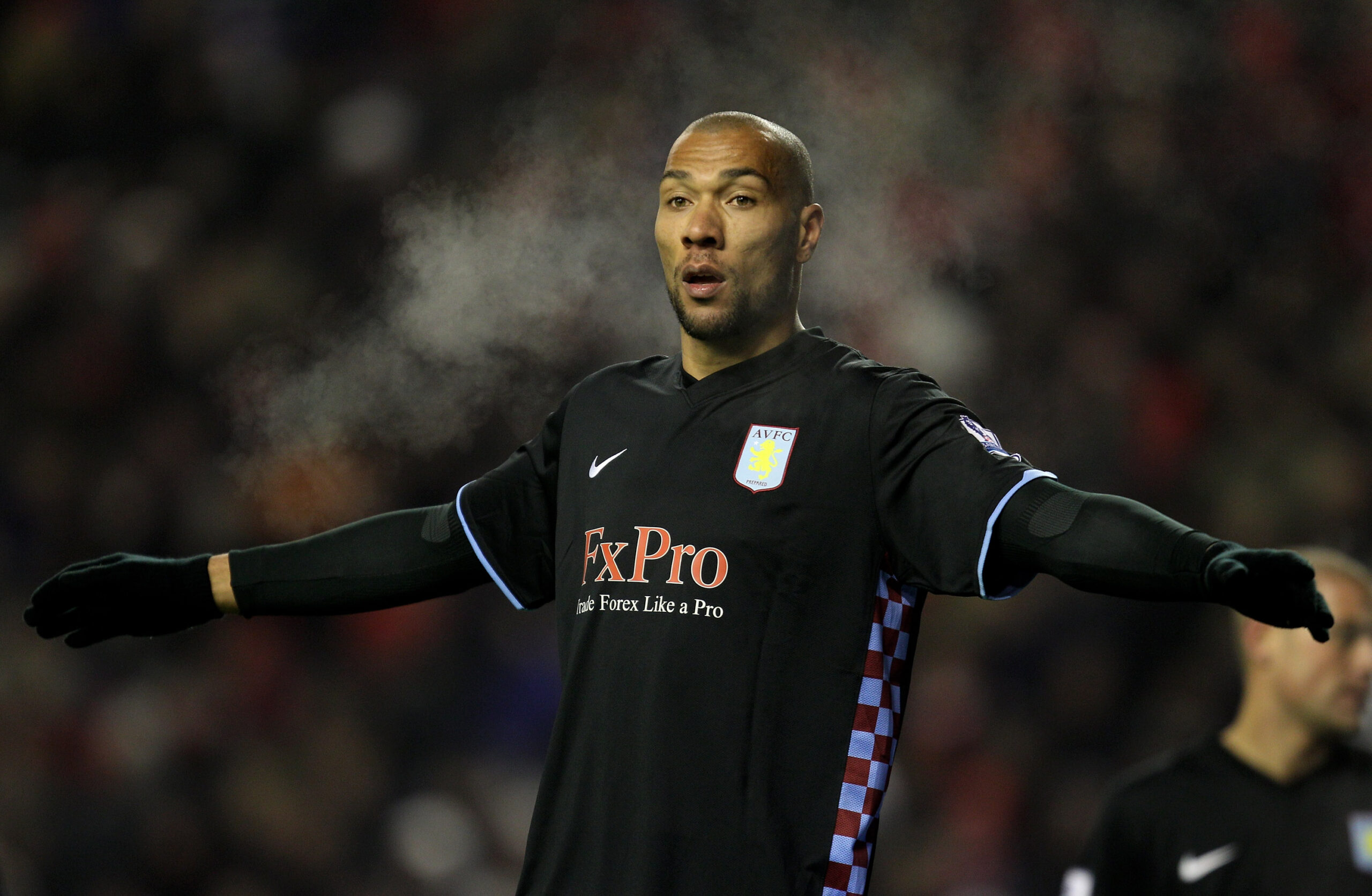 The former Aston Villa and West Ham United player failed to disclose his income at the Oslo District Court but claimed he did not know he was evading taxes.

The court believed Carew. The 43-year-old would have served double the time if it was found that he acted intentionally.

“According to the evidence presented, the court cannot see that there is a cover for Carew’s decision not to disclose his income and assets, even if the description of the offence was thereby fulfilled,” district court judge Ingvild Boe Hornburg said in the judgement (via the Daily Mail).

“In the court’s view, there is nothing in the evidence that supports such a hypothesis.”

Carew will also pay a hefty fine of around £456,264 (5.4million NOK) in Norway. He pleaded guilty to the fraud charges the Norwegian tax authority had against him.

His defence attorney Berit Reiss-Andersen insisted the case should be treated as a confession because Carew admitted to the tax evasion.

Carew maintained throughout the proceedings that he had not intentionally committed fraud.

The former Norway international said his actions were due to poor advice from his friend, lawyer and former agent Per A Flod.

“I trusted him blindly,” Carew said. “I have been convinced that he was right. He controlled me almost like a puppet.

“I understand that it is grossly negligent of me to trust him so much, but that is why I have done it.”

Reiss-Andersen claimed that the court’s decision was a victory because Carew stated that he acted0 negligently.

The former Norwegian Footballer of the Year has not decided whether to appeal the decision.