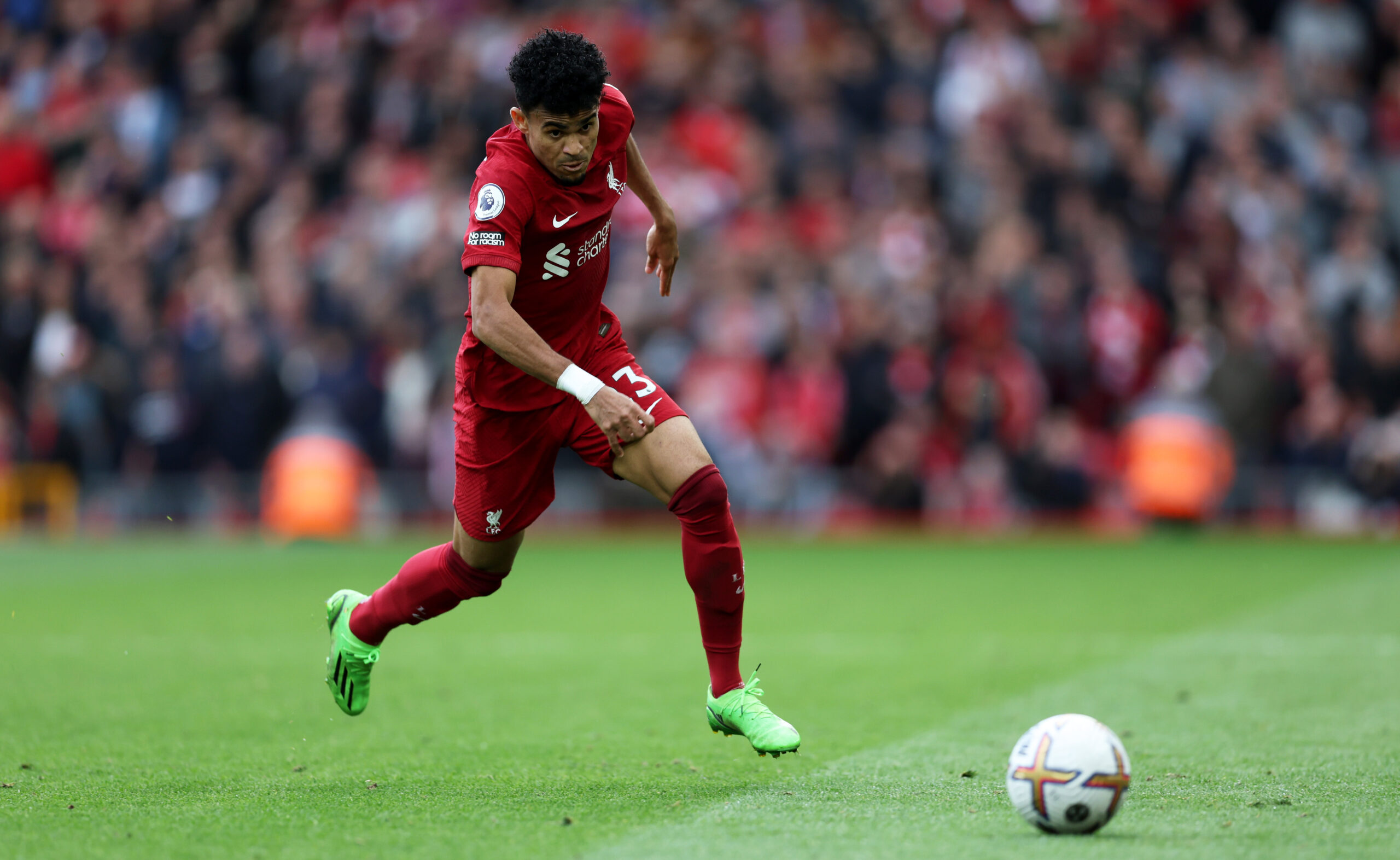 Barcelona president Joan Laporta has disclosed that the La Liga giants were interested in signing Luis Diaz just before he left Porto.

Diaz moved to Liverpool in January for an initial fee of £37million plus a further £12m in add-ons and has since won the FA Cup, Carabao Cup and Community Shield.

However, the last couple of months could have easily been different for the Colombian winger, who was one of Laporta’s first transfer targets in his second spell as Barcelona president.

“We had a conversation with his agent,” Laporta told AS in a recent interview.

“At that moment, we had only just come into the club really and Liverpool were ahead of us.

“There was a moment when we considered signing him, but we still had to sort out the financial situation and they beat us to him.

“He is a great player but he belongs to Liverpool now, although I admit in the past when he was leaving Porto, we had a chat with his agent.”

Despite missing out on acquiring the services of Diaz, Barcelona still went on to have a busy winter window which saw Ferran Torres, Dani Alves, Adama Traore and Pierre-Emerick Aubameyang all move to Camp Nou.

Diaz is currently out of action until the end of the World Cup at the very least after picking up a knee injury in Liverpool’s 3-2 defeat to Arsenal.

Before his injury, the 25-year-old was arguably Liverpool’s best attacker in what has been an underwhelming campaign for the club.

His return will provide a massive boost for the Reds as they bid to climb the Premier League table and make further progress in the Champions League.