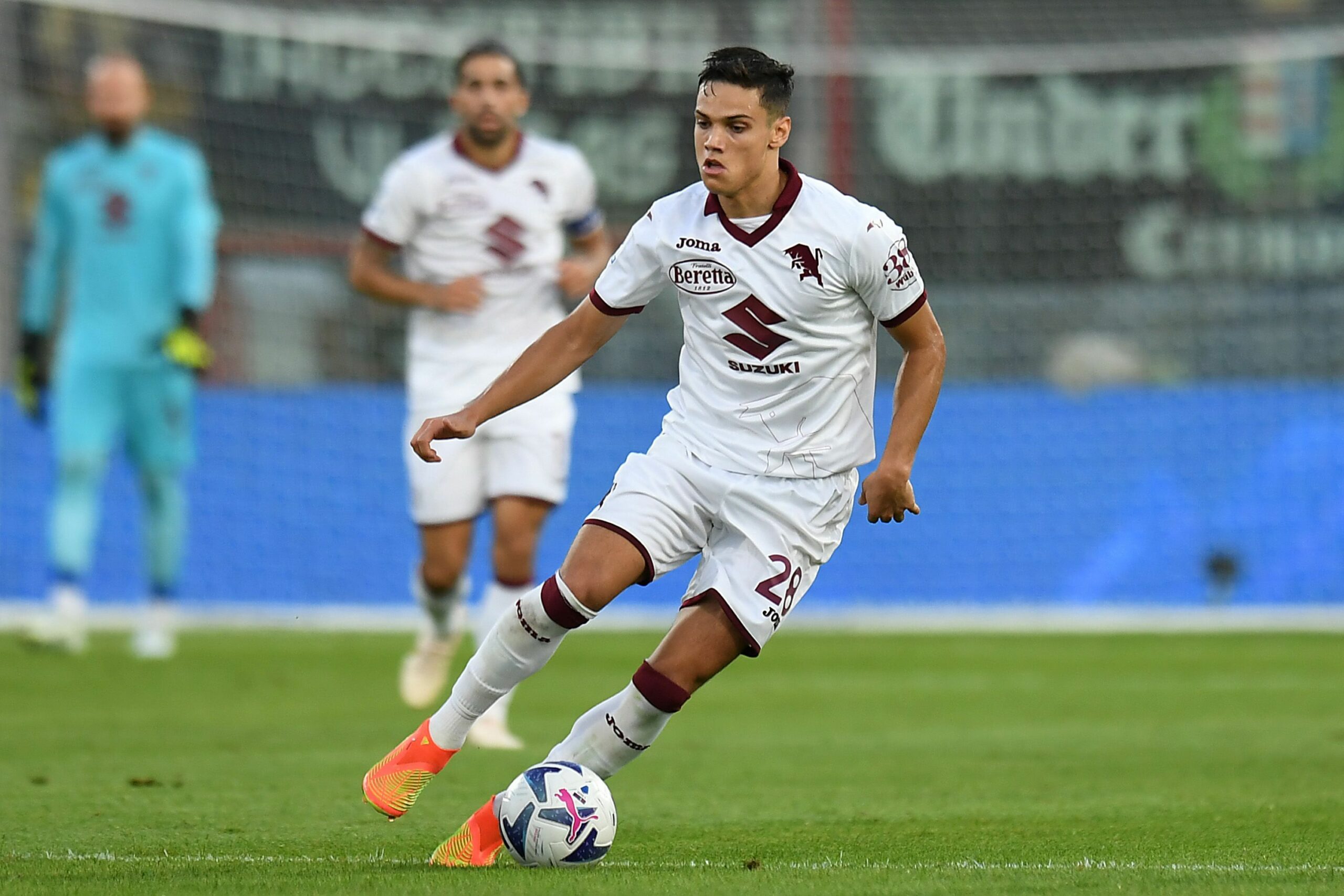 Atletico Madrid are keeping tabs on Torino midfielder Samuele Ricci ahead of a potential move next summer, according to Mundo Deportivo.

Los Rojiblancos are planning an overhaul of their squad following a disastrous campaign this term.

Diego Simeone’s men have been knocked out of the Champions League at the group stage and failed to secure a place in Europa League.

Los Rojiblancos are keen on a massive clearout, with players such as Rodrigo De Paul, Joao Felix and Matheus Cunha facing uncertain futures.

Atletico have Italian sensation Ricci in their sights and could look to sign him to revive the squad.

The 21-year-old has been a revelation in Serie A this season, producing consistent displays with Torino.

After completing his permanent transfer from Empoli in the summer for €8.5 million, Ricci has become an integral part of the Turin-based outfit this term, making nine appearances in Serie A.

The Italian prodigy also caught the attention of national team head coach Roberto Mancini, who handed him his debut in June.

Ricci has also been included in Azzurri’s squad for the upcoming friendlies against Albania and Austria.

The Italian youngster has been used mainly as one of the double pivots in Dejan Stankovic’s Torino side. He produced a stellar display against Roma in Serie A last week.

Atletico suffered a defeat against Mallorca in their final game before the World Cup break, which leaves them fifth in La Liga with 24 points.