5 youngsters expected to star at the 2022 World Cup 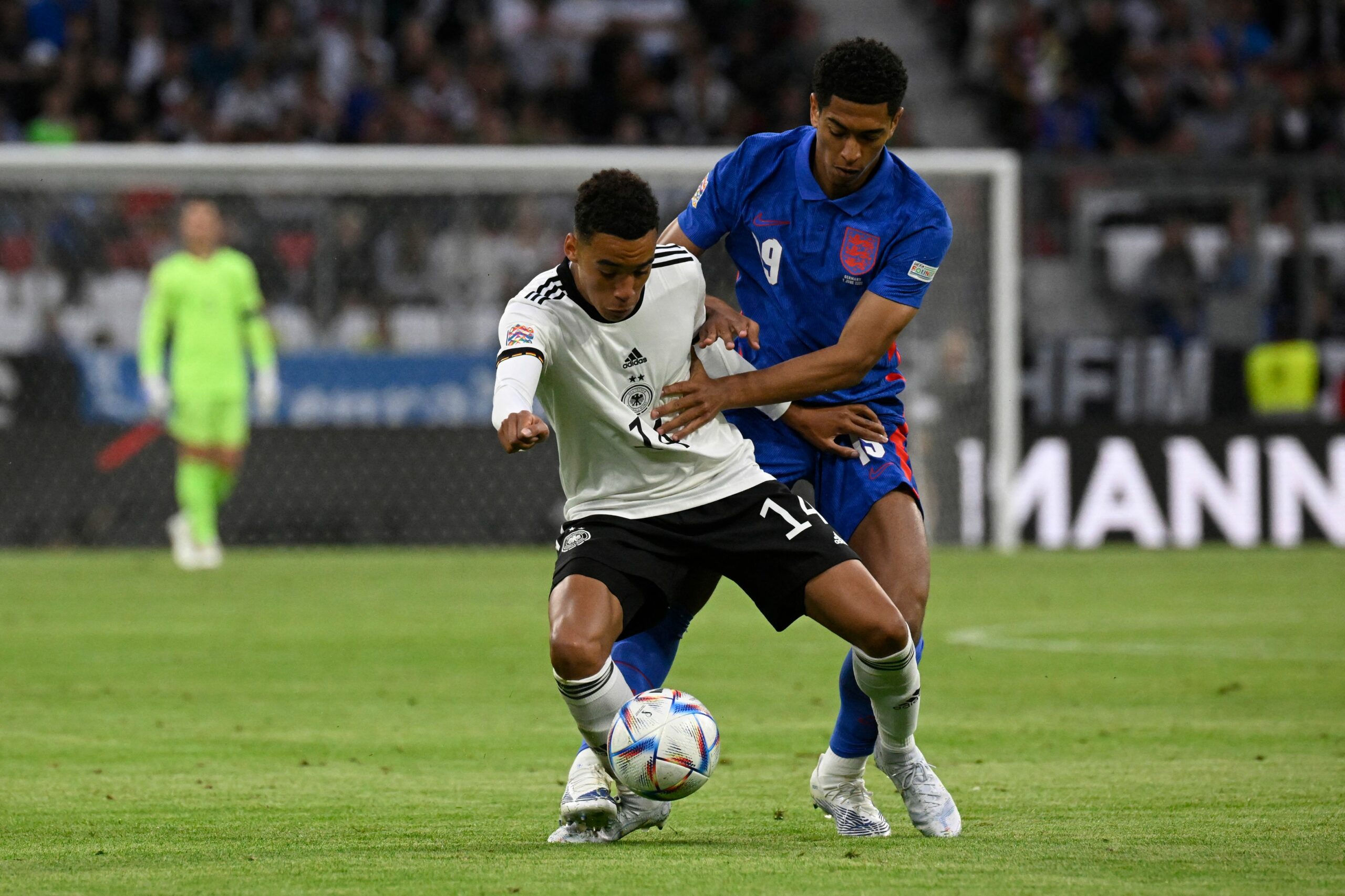 The World Cup is known as the pinnacle of football. Over the years, we’ve seen plenty of young players use this tournament as a stage to announce themselves to the world.

The history books will tell you that Pele first showcased himself at the 1958 World Cup, leading Brazil to glory at just 17 years old. Meanwhile, a 19-year-old Kylian Mbappe achieved similar success last time out, scoring four as France got their hands on the trophy in Russia.

Who will be our breakthrough star this year? Only time will tell, but here are five names that are worth looking out for.

At just 19, Pedri is arguably Spain’s most important player. He played a key role in their run to the semi-finals at Euro 2020, winning the Young Player of the Tournament award.

Since then, he has continued to be a star for Barcelona. If Luis Enrique can get the best out of the midfielder, his side have a huge chance of lifting their second World Cup.

In the lead up to the tournament, France lost both N’Golo Kante and Paul Pogba to injury. The pair played a huge part in their triumph in 2018, and are sure to be a big loss.

However, if there is one silver lining to this, it’s that it will give a chance for others to shine. Real Madrid duo Eduardo Camavinga and Aurelien Tchouameni are likely to be Didier Deschamps’ first choice central midfield partnership.

The former has already enjoyed a fine spell at Los Blancos. He featured 40 times last season, helping them to victory in La Liga and the Champions League.

Having played a minimal part in Germany’s underwhelming Euro 2020 campaign, Jamal Musiala is now ready to be a regular on the international stage. The playmaker has featured in all eight of Die Mannschaft’s fixtures in 2022, starting five.

At club level, the teenager has been outstanding. He is currently the fourth-top scorer in the Bundesliga with nine – a tally beaten only by Christopher Nkunku, Niclas Fullkrug, and Marcus Thuram. Meanwhile, he has also recorded eight assists in all competitions.

One of Europe’s most sought-after youngsters, Jude Bellingham is expected to be in England’s starting XI in Qatar. The Borussia Dortmund man offers everything you could want in a midfielder – he’s calm on the ball, strong, got a good engine, can control games, battles well, and can score goals.

While the combination of Declan Rice and Kalvin Phillips was effective at Euro 2020, there were times when the Three Lions needed a bit more technical quality in midfield. Bellingham could be that missing piece of the puzzle for Gareth Southgate’s men.

Since reaching the final in 2018, a lot has changed for Croatia. The likes of Ivan Rakitic, Mario Mandzukic, and Danijel Subasic have retired from international football, while Luka Modric, Ivan Perisic, Dejan Lovren, and Domagoj Vida are now well into their 30s.

Nonetheless, the emergence of Josko Gvardiol will be promising for Zlatko Dalic’s side. The defender has attracted plenty of attention over the last year, following several impressive performances for RB Leipzig. If he performs well at this tournament, it could be enough to earn him a big-money move in January.