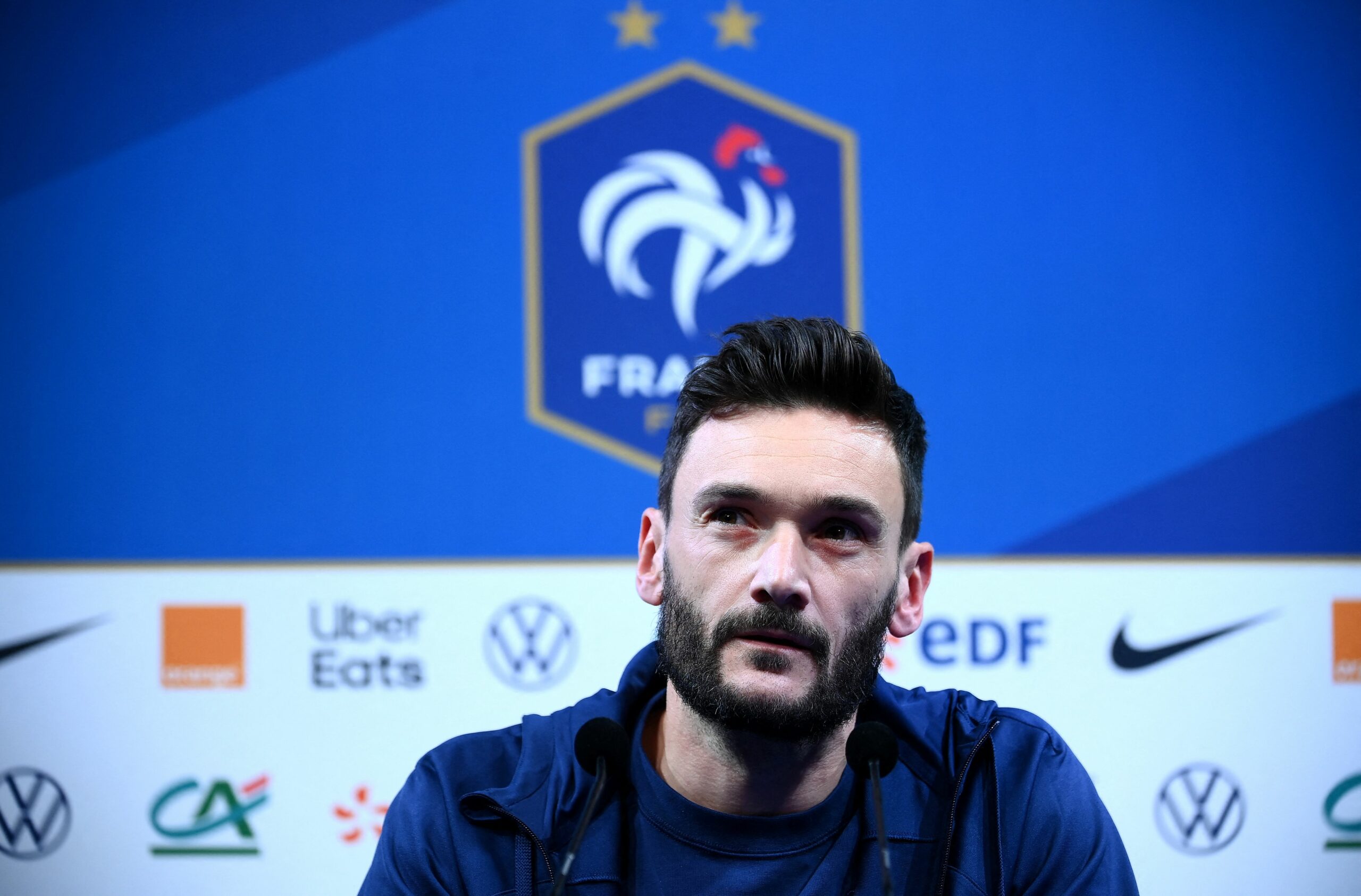 France football national team captain Hugo Lloris has said Les Bleus will make a statement on the human rights issues in Qatar ahead of the 2022 World Cup.

There has been plenty of pressure placed on pressure on players and nations to raise awareness of the human rights situation in Qatar.

Controversy over the host nation’s treatment of migrant workers and LGBT+ citizens has dominated the build-up to the tournament. Several parties are calling for a boycott of the event.

Lloris said (via L’Equipe) that the players will do something. “We can’t remain indifferent to those topics,” he said. “It will be done in the next few days or hours – we’ll see.

The French team has something planned, but they do not want to make any trouble or break any laws.

The Tottenham Hotspur captain hinted he would not wear a rainbow armband. Embattled French Football Federation president (FFF) Noel Le Graet had said there was no need for the armband, and his captain agreed.

“In the first place, before doing anything, we need FIFA and the FFF to agree to it,” Lloris added.

“Of course, I have my personal opinion, and it somewhat matches that of the president.

“In France, when we welcome foreigners, we often want them to play to our rules and respect our culture – and I will do the same when I go to Qatar.

“Whether I agree or not with their ideas, I have to show respect with regard to that.”

Armband-wearing is a UEFA initiative started during the September international break.

Raphael Varane captained France on that occasion and wore the armband.