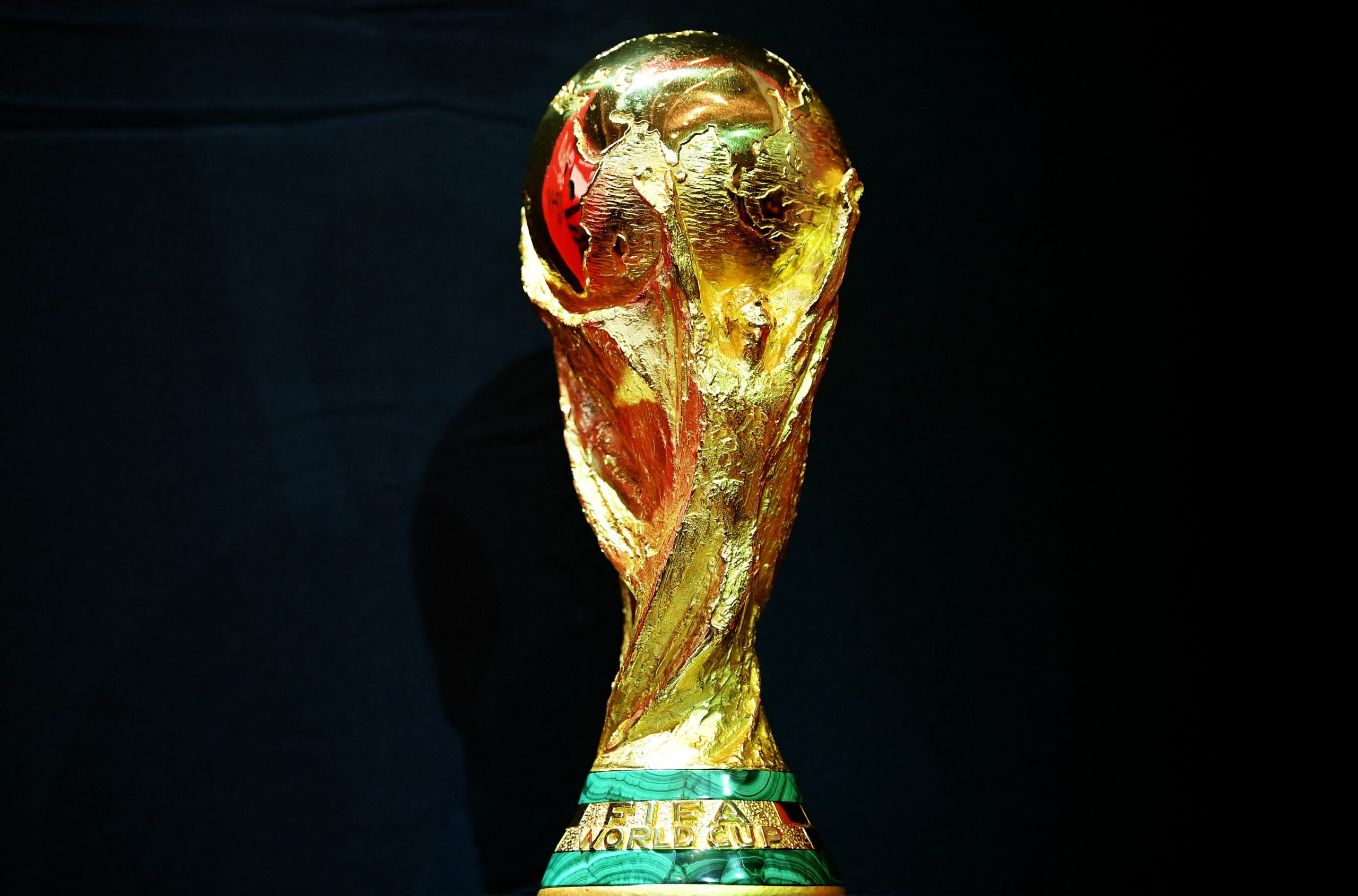 The 2022 World Cup in Qatar will undoubtedly be one of the most-watched sporting events ever staged.

More than 3.5 billion people tuned into the action in Russia four years ago, which is likely to be topped this time.

Digital platforms accounted for almost 10 percent of the total viewership in 2018, highlighting how audience habits are changing.

Read on as we look at how to watch the 2022 World Cup and explain how the Private Internet Access VPN can make it easier to live stream the games.

The key dates for the 2022 World Cup in Qatar are as follows:

You can see the full World Cup TV schedule here.

The 2022 World Cup features 32 teams. These have been split into eight groups of four:

The top two teams in each group progress to the round of 16. The World Cup then becomes a straight knockout competition through to the final.

Before we look at the best way to live stream World Cup games, let’s look at which broadcasters have the rights to screen the tournament in major jurisdictions:

As you can see from the list above, there are loads of different broadcasters offering extensive coverage of the World Cup in Qatar.

Fox Sports is the primary outlet for fans in the United States, while fans in Canada can watch all the action via Bell Media’s sports channels.

Every other global region is well catered for, meaning that football fans are spoilt for choice when it comes to watching World Cup games.

Two of the best broadcasters for Qatar 2022 are based in the United Kingdom and are offering fans free-to-air coverage throughout the tournament.

The BBC will broadcast 33 live games on television and iPlayer, along with a plethora of podcasts, documentaries and other supporting content.

Gary Lineker, Alan Shearer and Rio Ferdinand are some of the former footballing greats who will be leading the BBC’s World Cup coverage.

Guillem Balague, Tim Vickery and Julien Lauren are amongst the panel of foreign experts who will offer insights from Europe, South America and the rest of the world.

ITV have also assembled a stellar team to present the 32 live matches they will be broadcasting from the month-long tournament in Qatar.

They include Roy Keane, Gary Neville and Ian Wright, all of whom boast a wealth of experience playing football at the highest level.

In addition to the coverage on television, all of the games will be streamed live online via the ITV Hub, making it easy for fans to keep up to speed with all the action.

If you are not UK-based, downloading a reliable VPN is the best way to unlock content that would not usually be available in your jurisdiction.

One of the most frustrating aspects of live football streams is being unable to access the action because it has been geo-blocked by the broadcaster.

Thankfully there is a handy solution, and you don’t have to break the bank to access top-class World Cup coverage from outlets such as the BBC and ITV.

Private Internet Access VPN is one of the most reliable products on the market and opens the door to tons of World Cup streaming services.

By subscribing to the service, you would have a legal way to connect to their powerful servers and watch the World Cup for free on BBC iPlayer or ITV Hub.

PIA has tons of next-generation servers in more than 80 countries worldwide, ensuring your VPN experience will always be fast, smooth and reliable.

You can even get a dedicated IP address without sacrificing any privacy or security features, giving you peace of mind whenever you use the VPN.

The PIA VPN is available to download across numerous digital devices including Windows, macOS, Android, iOS, Linux and many more.

PIA VPN usually costs $11.95 per month, but if you take out a longer subscription you can take advantage of some generous discounts.

Football Today has negotiated a special deal for our readers, which slashes 82% off the standard monthly rate if you take out a two-year subscription.

That brings the cost down to just $2.19 per month, and you also get two months free. With a 30-day money-back guarantee, this is superb value for money.

If you are looking for a cost-effective way to watch the World Cup on the BBC and ITV, you would be well-advised to download the PIA VPN today.