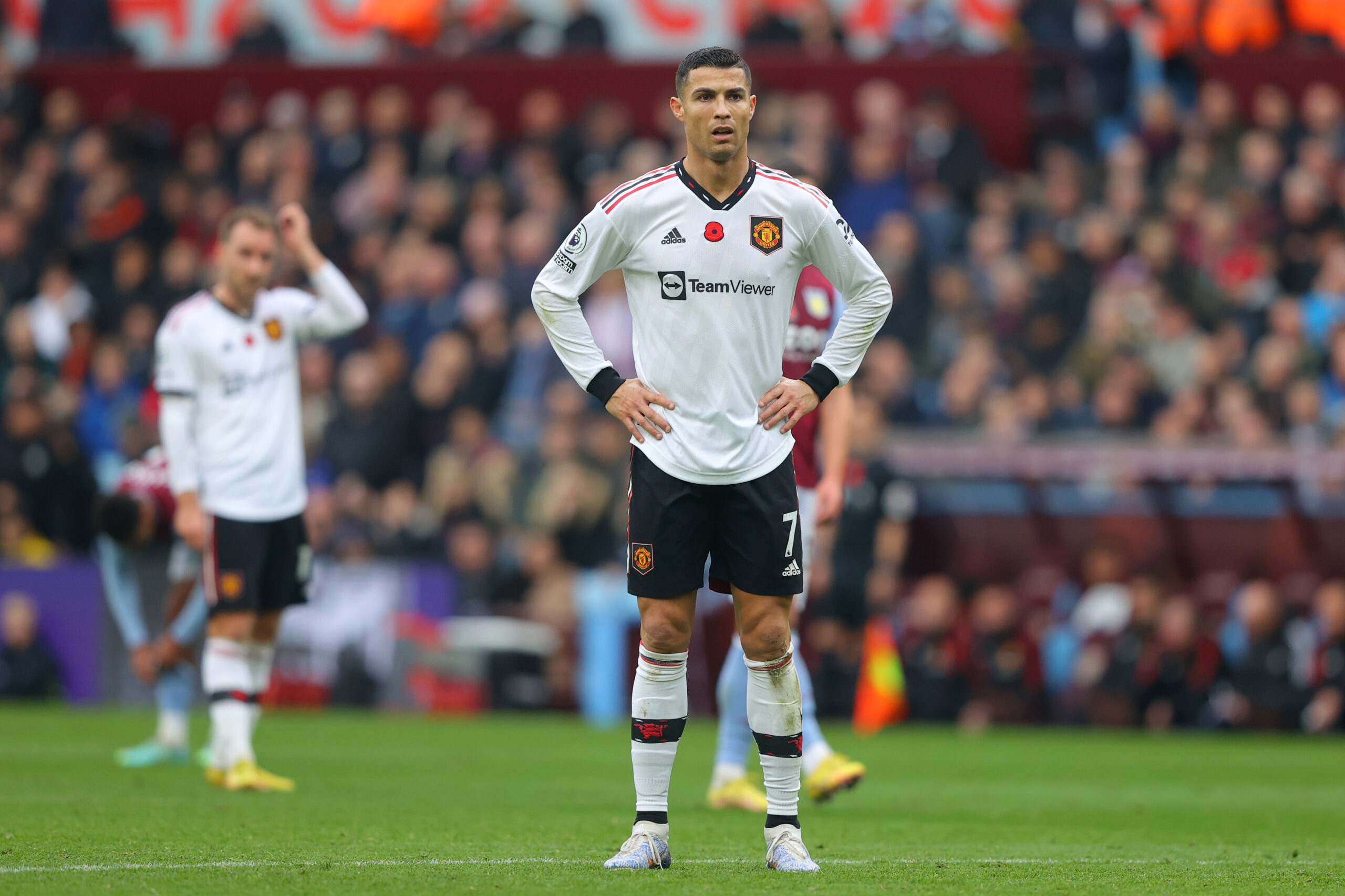 Bayern Munich do not want to sign Manchester United forward Cristiano Ronaldo despite links to the club in recent hours, according to Kerry Hau.

The Bavarians were not interested in the Portuguese attacker last summer, and their position has not changed going into the January transfer window.

The Daily Mail reported that Ronaldo and his agent Jorge Mendes met with Bayern last week. They claimed Bayern became interested in Ronaldo because of issues around Sadio Mane’s fitness.

The Senegalese attacker suffered an injury in Bayern’s final game before the World Cup. However, Aliou Cisse still called Mane up for Senegal.

Officials from the Bundesliga champions reportedly went to England for talks.

Ronaldo dropped the bombshell of the season in an interview with Piers Morgan. He claimed that the club betrayed him. He also said the club had not improved technologically and structurally since he was 20.

The 37-year-old took swings at former managers Ralf Rangnick and Ole Gunnar Solskjaer. He then fired shots at his current boss, Erik Ten Hag. He said there is no respect between them.

Ronaldo has been looking for an escape from United, pushing for a move this summer, but he remained with the club.

Most top clubs rejected the chance to sign Ronaldo due to his hefty wages and character in the dressing room. Atletico Madrid, Bayern, Borussia Dortmund, Napoli and Chelsea refused to sign him.

Bayern chief executive Oliver Khan confirmed in July that they had considered a move for Ronaldo. He said the club shelved the plans because the player did not fit into their recruitment philosophy.

Despite Bayern looking for a short-term Mane replacement, they have reportedly not changed their stance on Ronaldo.

Several German reporters have also refuted claims about Bayern’s interest in the player. They believe that Ronaldo’s age worries the club, and the authorities have other plans for the squad.