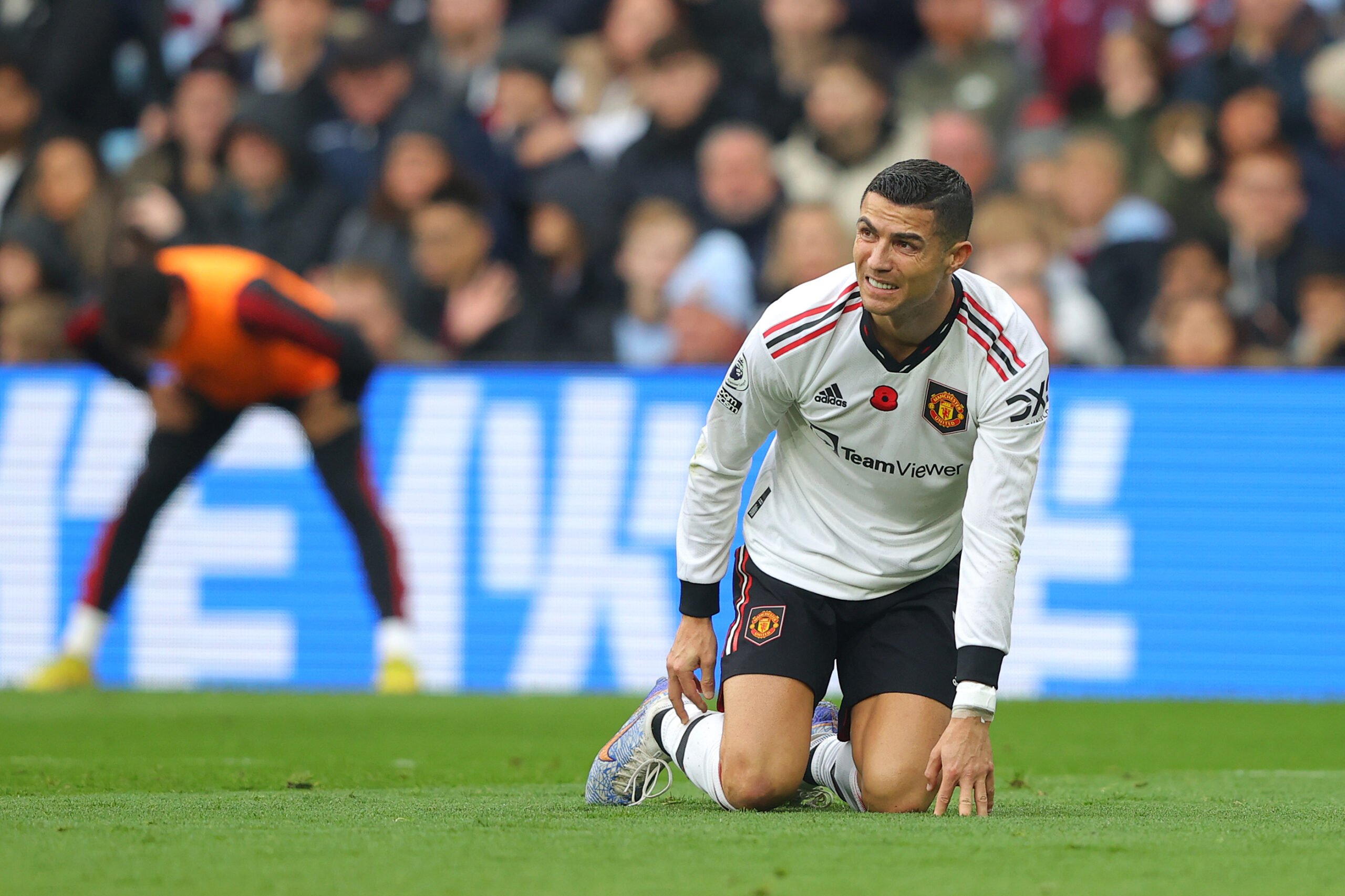 Cristiano Ronaldo has drawn the ire of Manchester United following his explosive interview with Piers Morgan, where he pulled no punches on club owners Glazers and manager Erik ten Hag.

The Portugal international’s future at Old Trafford looks bleak, with reports claiming that Man Utd could terminate his contract in January.

European giants Bayern Munich and Paris Saint-Germain have emerged as potential suitors for the 37-year-old.

According to the Daily Mail, Ronaldo and his agent Jorge Mendes met with Bayern officials last week in England to discuss the possibility of a transfer.

Bayern rejected the opportunity to sign Ronaldo in the summer transfer window when he angled for a move away from Old Trafford after United failed to qualify for Champions League.

The Bavarians cited the Portuguese star’s age and wage demands were not in line with the club’s norms.

However, they are considering snapping up the former Real Madrid star following the injury to Sadio Mane.

The Senegalese forward moved to Allianz Arena from Liverpool in the summer, and he picked up a knee injury a week before the World Cup break.

Bayern are concerned about Mane’s fitness. They are planning for attacking reinforcements in January, identifying Ronaldo as one of their targets.

PSG are also contemplating a move for Ronaldo in the winter transfer window, per a report from journalist Florian Plettenberg.

Football advisor Luis Campos has concerns over his compatriot’s arrival as he favours young talents – which was evident during the summer transfer window – and doesn’t want the club’s wage bill to soar.

Chelsea and Sporting CP are also named as potential destinations, but both clubs are hesitant about signing Ronaldo.