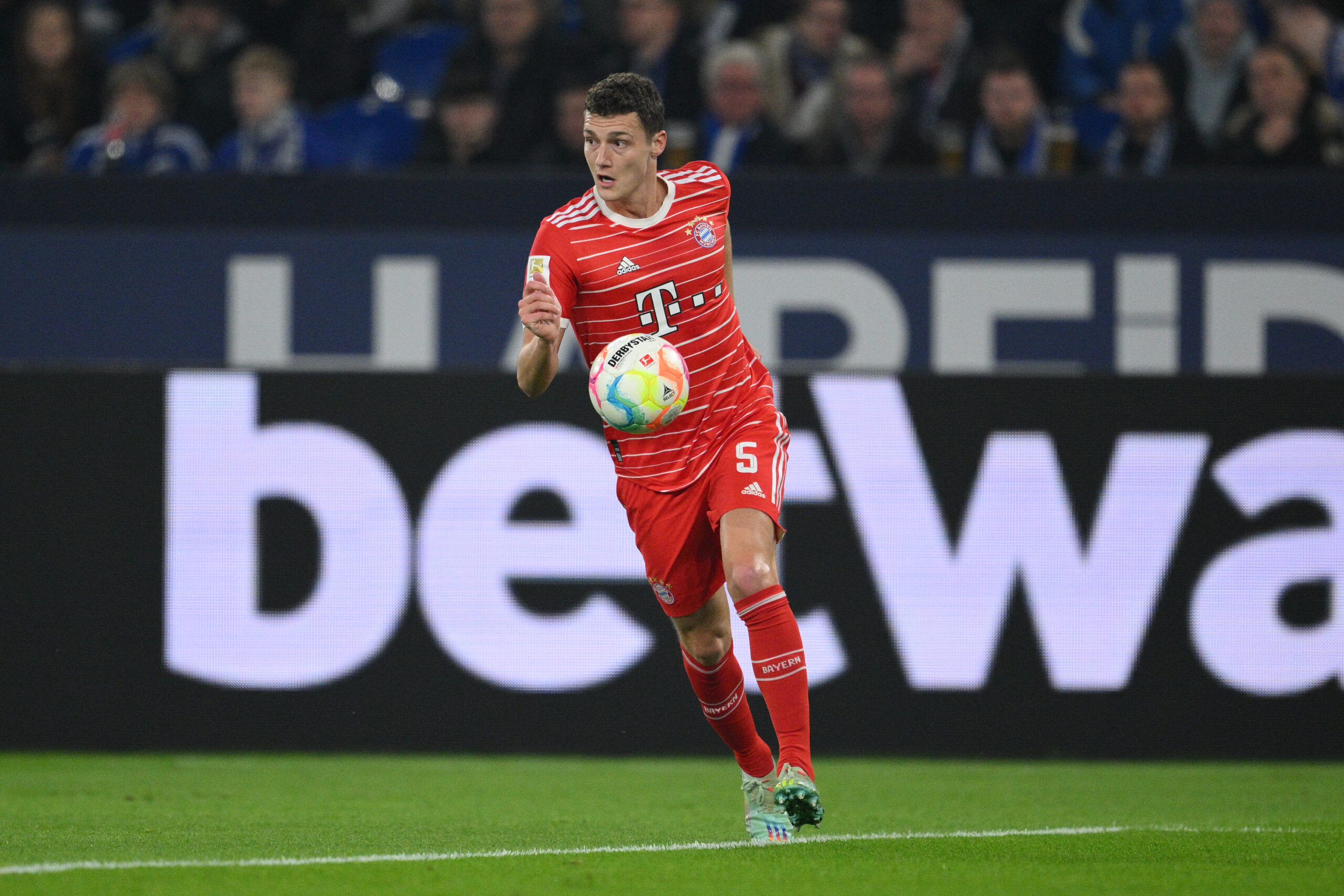 Benjamin Pavard’s future looks to be away from Bayern Munich as he continues to flirt with the idea of leaving the Allianz Arena.

The Frenchman recently told L’Equipe that he is interested in taking up a new challenge, which hasn’t gone down well with the Bavarians.

His off-field antics in recent weeks also add to his precarious situation.

A report from Florian Plettenberg states that Bayern are ready to part ways with Pavard next summer for a suitable offer and make Noussair Mazraoui his successor.

Pavard has fuelled speculation again by stating that he is interested in moving to Serie A to link up with his compatriot Olivier Giroud at AC Milan.

In an interview with La Gazzetta dello Sport (h/t Football Italia), the 26-year-old revealed his desire to play in Italy.

“Olivier [Giroud] always tells me that Italy is a country that 100% lives for football,” he said. “He has told me about the magic in the derby and the big celebrations for Milan’s title win. I’d like to play with him because he is a good friend of mine.

“It is never easy to win, but Serie A is very interesting, not just for a defender like me. It’s very open as my friends Giroud, Theo Hernandez and Adrien Rabiot have always told me.

“Just look at the duel between Napoli and Milan. It was not easy to face Inter in the Champions League and Ivan Perisic has been talking about it [Inter] for a long time. Juventus are rebuilding, and they will soon return to their standards in Europe.”

Milan have not expressed any interest in signing Pavard, who is currently on the radar of Barcelona, Atletico Madrid and Manchester United.

However, the Rossoneri might be looking for reinforcements at the right-back position due to the uncertain future of Sergino Dest.

His loan spell at the San Siro hasn’t gone as planned this season, and reports state that he could return to his parent club Barcelona.

Injuries to Davide Calabria and Alessandro Florenzi have led Stefano Pioli to rely on Pierre Kalulu in the right-back slot.