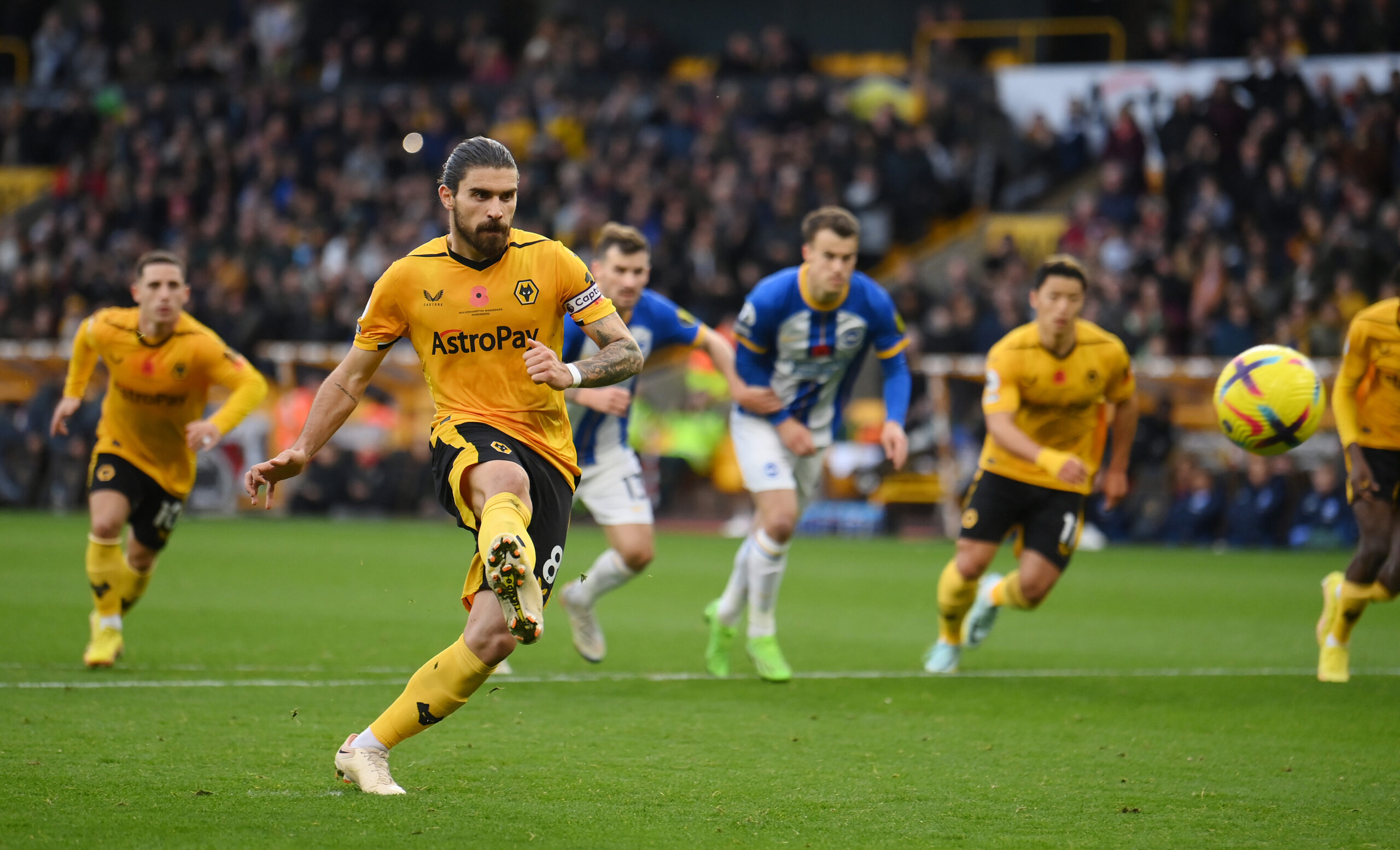 Barcelona are caught in a dilemma on who to sign between Real Sociedad midfielder Martin Zubimendi and Wolverhampton Wanderers’ Ruben Neves.

The Catalans are eyeing midfield reinforcements next summer when Sergio Busquets’ contract runs out.

The Blaugrana skipper’s performances have dipped this season, and he is expected to leave Camp Nou at the end of the season.

Xavi is reportedly impressed by Zubmendi’s rise at La Real and wants to lure him to Camp Nou.

However, Barca president Joan Laporta prefers Neves, who has been offered to the club by super agent Jorge Mendes.

Xavi wants to keep hold of Busquets if Barca sign Neves, whose contract at Molineux expires in 2024. He could be available for a cheaper fee next summer.

Zubimendi has recently penned a new deal with Sociedad, but Barca are keen on triggering his €60 million release clause.

Chelsea duo Jorginho and N’Golo Kante are also on Barca’s radar, with the Champions League-winning midfielders out of contract next summer.

Kante’s injury woes make him a risky proposition, while it is unclear whether Jorginho will leave Stamford Bridge.

His agent Joao Santos recently revealed that the priority is to renew his contract with the west Londoners.

Barca are looking to bring in a centre-back in the January transfer window following Gerard Pique’s retirement.

Athletic Bilbao’s Inigo Martinez is the top target. However, Romero claims a January move looks impossible, and the Spanish defender could only be signed for free next summer.