Marcus Thuram gets last minute call up to France squad 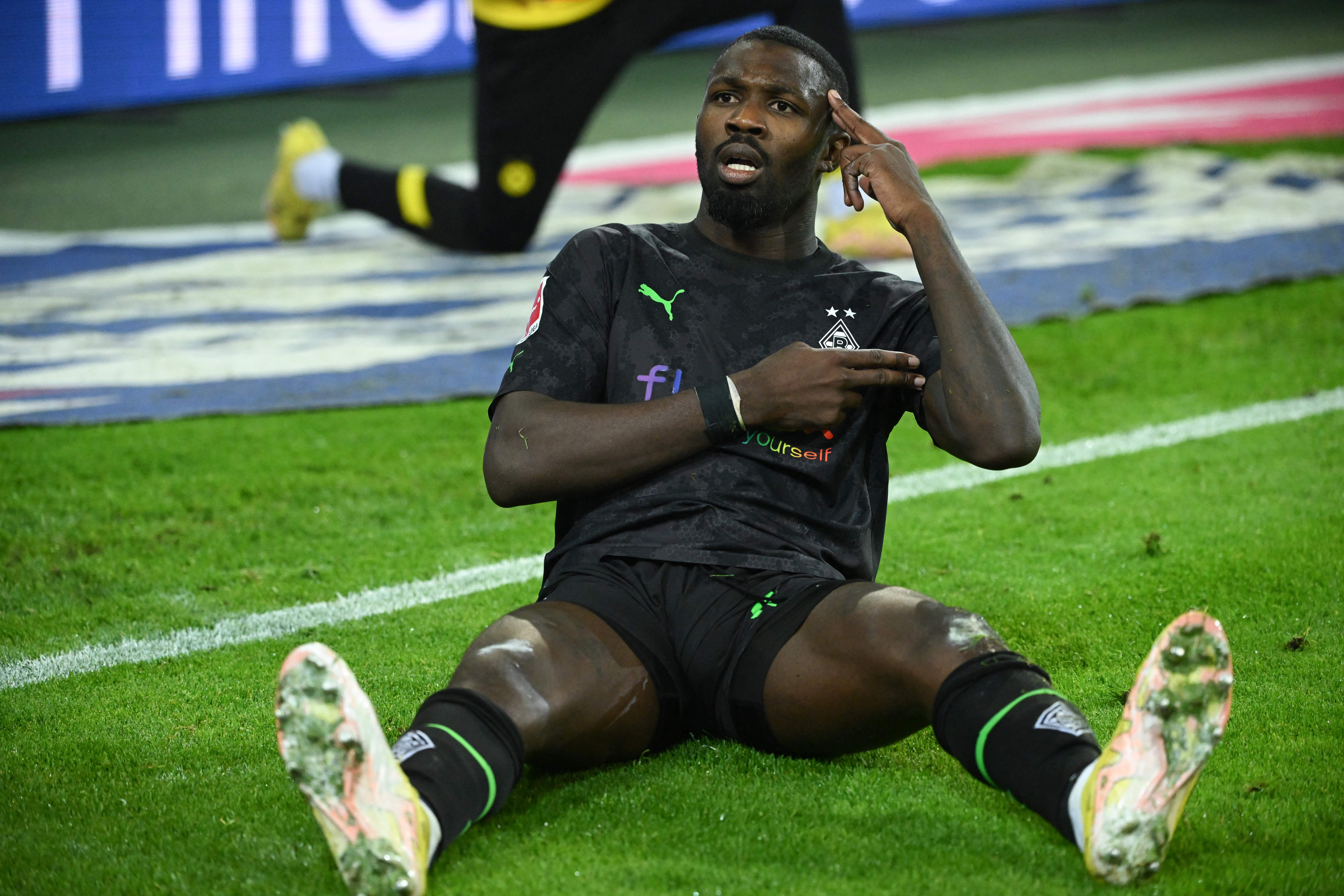 France boss Didier Deschamps has called up Marcus Thuram for his World Cup squad. The announcement was made via the team’s official Twitter account.

The Borussia Monchengladbach forward is the final player added to the group by the manager, who had initially named a 25-man squad before Monday evening’s deadline.

Deschamps had left room for an extra squad member to be added as he monitored fitness issues within his squad.

Thuram has only been capped four times for France. He was called up for the 2020 European Championships, but his only appearance came in a late cameo against Switzerland in the round of 16.

Since Daniel Farke took over at Borussia-Park, Thuram featured in a more central role for Gladbach, and it has proven a masterstroke from the former Norwich City manager.

After struggling for form and fitness last season, the 25-year-old has burst into life this term, scoring ten goals and providing three assists in 15 league appearances.

He was on the scoresheet in Gladbach’s last outing when they defeated Borussia Dortmund.

Thuram’s goals have been pivotal in Gladbach’s rise up the Bundesliga table, with Die Fohlen currently sitting in eighth place, five points off the top four.

He has contributed 13 goals and four assists in 17 appearances across all competitions for his club, but his international form leaves a little to be desired, having failed to find the net in any of his four appearances for Les Bleus.

The former EA Guingamp striker will get the chance to rewrite those poor statistics when the showpiece event begins in six days.

France will begin their World Cup title defence against Australia on November 22.