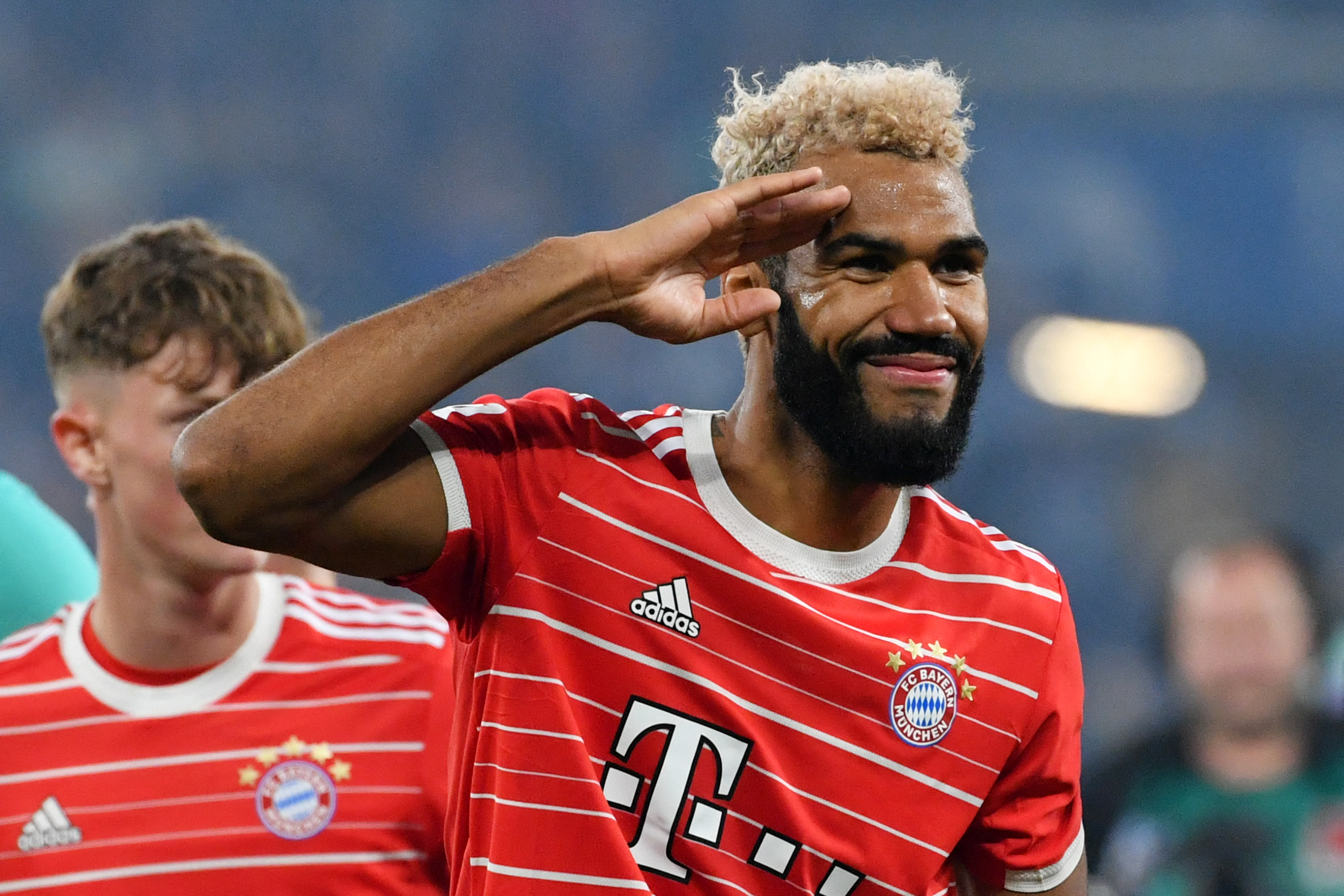 As expected, perennial Bundesliga champions Bayern Munich have solidified their place at the top of the tree after another routine win.

Julian Nagelsmann’s side eased past hot relegation candidates Schalke on Saturday left afternoon to hold onto a four-point lead on runners-up Freiburg.

Jonas Hoffman was at the head of the show as he notched up a goal and two assists to inspire European hopefuls Gladbach to a massive victory.

Dortmund hit back twice before half-time through Julian Brandt and Nico Schlotterbeck but still found themselves on the receiving end of a two-goal margin for the second league game in a row.

While Gladbach reduced the distance on European qualification spots to only two points, Edin Terzic’s men headed into the World Cup break outside the Bundesliga top four.

Bayer Leverkusen strolled to a 2-0 home win over relegation-battling Stuttgart to steer further off the bottom three following a woeful Bundesliga start.

Xabi Alonso’s men have posted a third league victory on the spin on the stroke of the World Cup break, but they’ll need to pick up where they left off if they’re to whittle down a seven-point gap on European qualification spots after the restart.

As for Stuttgart, a second defeat across their last three league matches (W1) will force them to spend the upcoming hiatus in the dreaded relegation play-off spot.

Despite Christian Gross cancelling out Andre Silva’s deadlock-breaker early in the second half, Die Werderaner failed to avoid extending their longest ongoing losing run against a single Bundesliga team to six games.

Saturday’s defeat put another dent in Werder’s European hopes, demoting them to ninth in the table, while Leipzig’s eye-catching unbeaten run in all competitions now stands at 13 games (W11, D2).

Bayern put rock-bottom Schalke to the sword at Veltins Arena, scoring on either side of half-time to claim a comfortable 2-0 win and cement their place at the top of the Bundesliga standings.

Serge Gnabry fired Nagelsmann’s team to a slender lead at the break before in-form forward Eric Maxim Choupo-Moting put the game beyond doubt only seven minutes into the second half.

A 24th consecutive winless competitive H2H left Schalke five points adrift of safety, while the Bavarians enter the break on the back of ten straight wins across all competitions.

The Italian forward racked up the earliest Bundesliga hat-trick in over 31 years after slotting home three times within the opening 20 minutes to sink Urs Fischer’s side.

Michael Gregoritsch added to Berlin’s misery on the stroke of half-time, giving Breisgau-Brasilianer an unassailable four-goal cushion heading into the second half.

Sven Michel’s late penalty was a mere consolation for Die Eisernen as they handed a runner-up spot over to Freiburg while slipping out of the Bundesliga top four in the process.