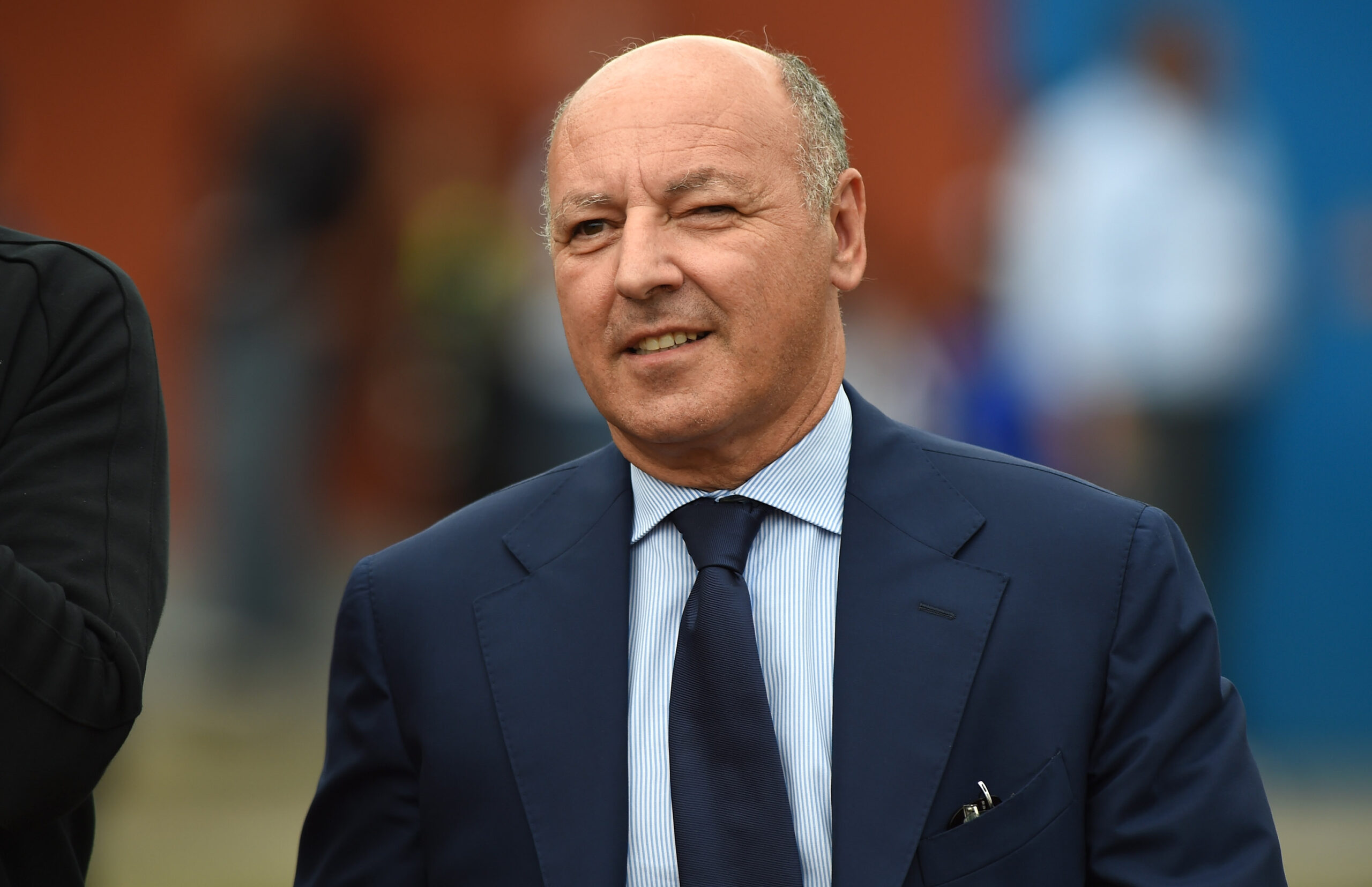 The Nerazzurri have endured a first half of the season filled with ups and downs, but their recent form has seen them shoot up to fifth place in Serie A.

Since suffering consecutive defeats to Udinese and AS Roma between September and October, Simone Inzaghi’s men have won all but one of their subsequent seven league games, only suffering defeat to Juventus in their first game in November.

Dzeko has been a catalyst in their blistering recent form, with the former Manchester City and AS Roma striker contributing six goals and three assists in 15 Serie A appearances.

He has nine goals and four assists in all competitions, including a brace against Viktoria Plzen, which effectively sealed Inter’s place in the Champions League knockout rounds.

With Dzeko’s contract set to expire next summer, Marotta says the 36-year-old deserves a contract extension but does not believe he has shown that he wants to stay at the club.

In an interview with Radio Anch’io Lo Sport (via Calciomercato), Marotta said: “Do you risk ending up like Perisic? I don’t think he has shown he wants to stay with us.

“He deserves the renewal, he’s a great professional, and he’s attached to the shirt. Like so many ‘old men’ he has the vice of scoring.

“We will take this into account, our desire is to renew, but there must also be the explicit will of the player.”

Since Romelu Lukaku started struggling with injuries, Dzeko has reclaimed his place in the starting line-up alongside Latauro Martinez, who has also been in fine form for Inter, contributing seven goals and four assists.

After recording back-to-back wins against Bologna and Atalanta going into the World Cup break, Inzaghi will be hoping his side can continue their rich vein of form against runaway table-toppers Napoli when club football returns.