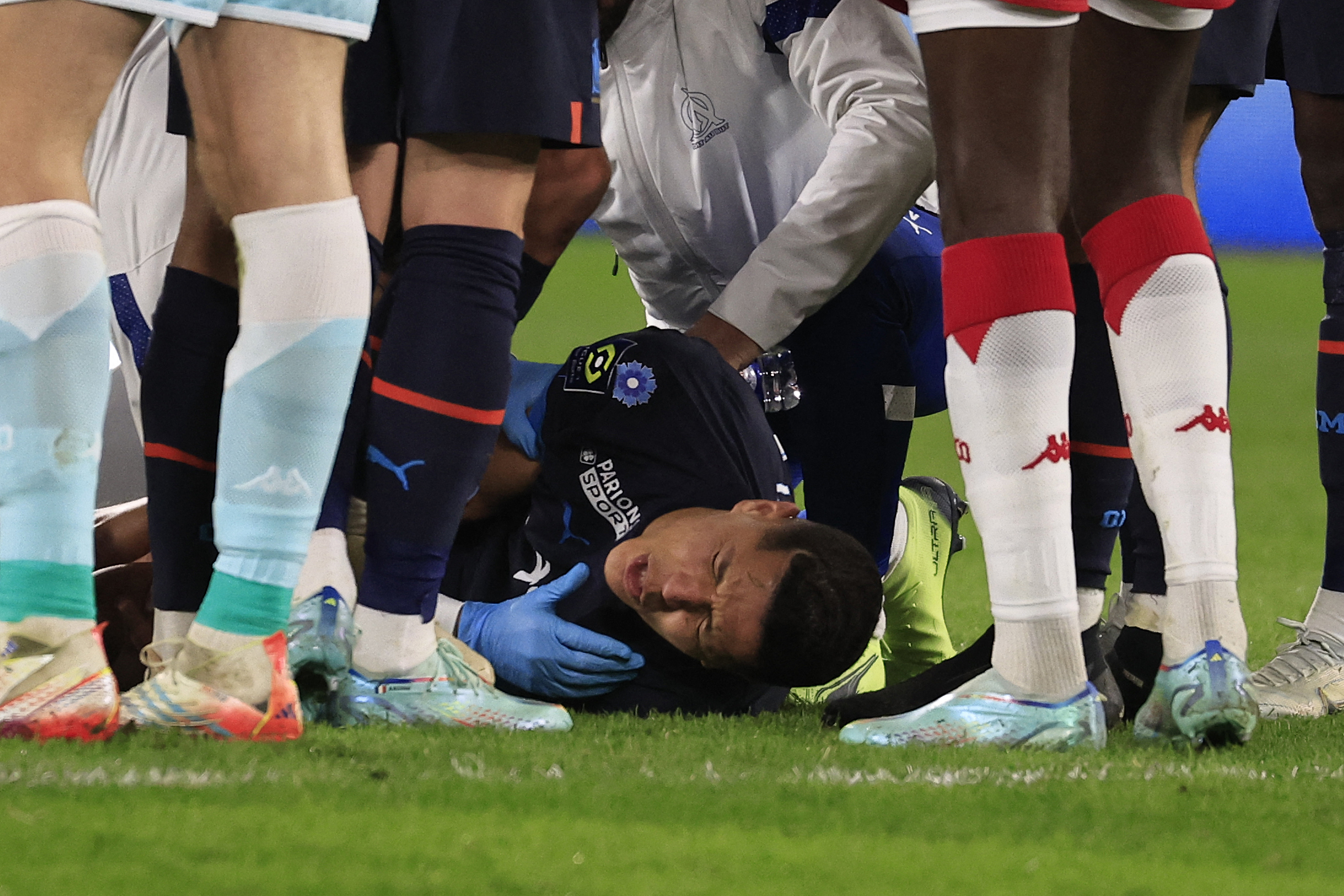 Marseille midfielder Amine Harit will likely be ruled out of the 2022 World Cup with a knee injury.

The Moroccan international was stretchered off during the Ligue 1 game against AS Monaco.

Harit screamed in pain after sustaining the injury. L’Equipe reports that the former Schalke star underwent MRI scans after the game and awaits further tests on Monday.

The 25-year-old will likely miss the World Cup in Qatar starting this weekend. Harit was included in Morocco’s 26-man list for the World Cup but could withdraw from the squad.

Fellow Marseille teammates sent their support to the Moroccan international, with Jordan Veretout dedicating the victory against Monaco to him.

Igor Tudor’s side produced a 3-2 comeback win against Monaco, with Sead Kolasinac netting a stoppage-time winner.

Veretout said: “I don’t know what he has, but I think it’s quite serious.

“This victory is for him. He went to the hospital – it’s a very difficult moment for him. We are all behind him.”

Harit has rediscovered his form at the Ligue 1 outfit after an underwhelming spell at Schalke.

Marseille also completed his permanent transfer from the Bundesliga outfit last week for a fee worth around €5 million.

His absence would be a big blow for Morocco, who have been drawn in Group F alongside Canada, Belgium and Croatia.

The Red Atlas will kick start their World Cup campaign against Croatia on November 23.