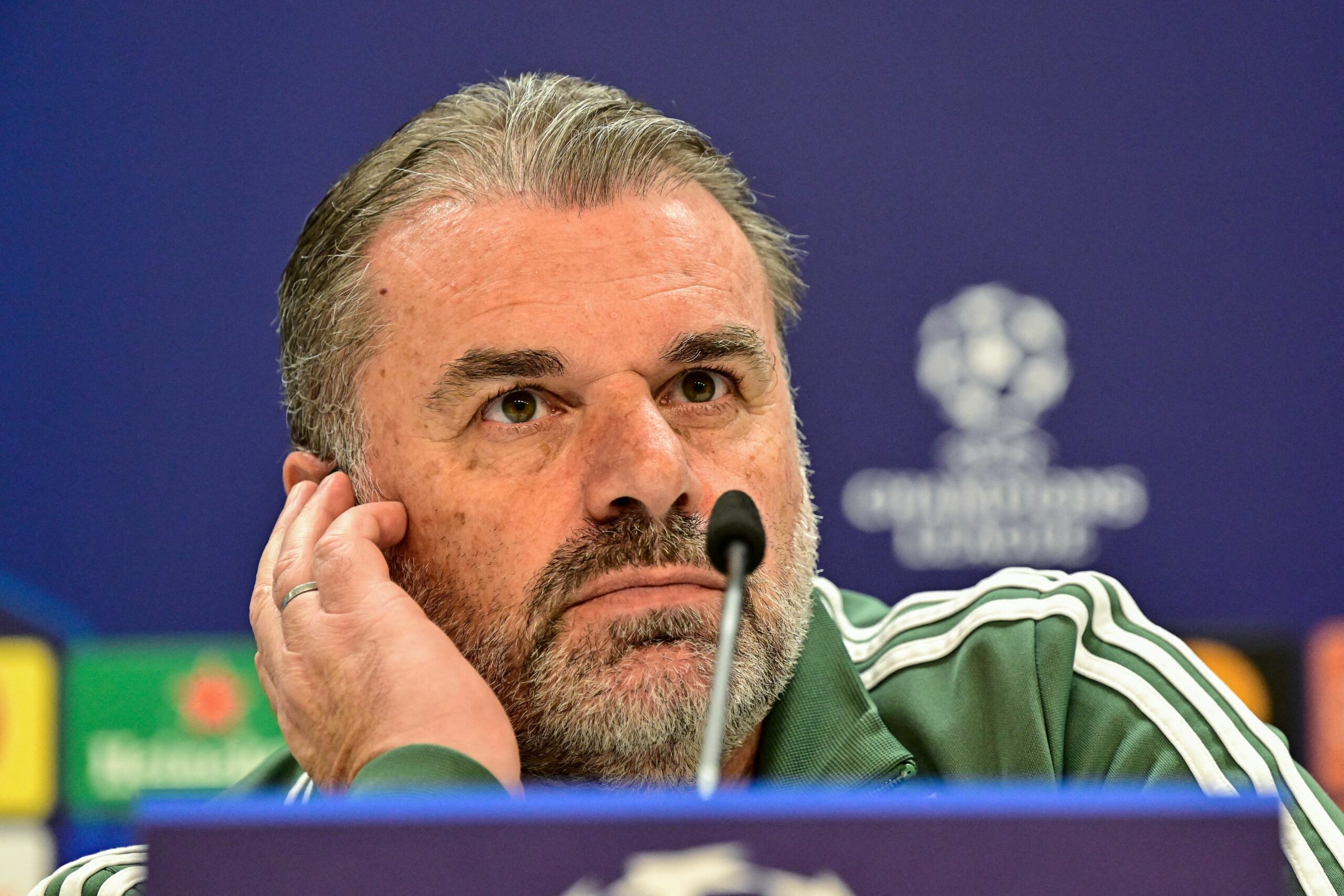 Celtic head into the World Cup break in a buoyant mood after extending their lead at the top of the Scottish Premiership to nine points.

The Hoops made it eight league wins in a row with a narrow 2-1 home victory over Ross County, and they look a good bet to retain the title.

However, with manager Ange Postecoglou linked with a move to the Premier League, Celtic fans could be in for a few sleepless nights over the coming weeks.

Everton are reportedly interested in appointing the Celtic manager to replace Frank Lampard, although he would be well-advised to steer clear of the job if they come calling.

The Toffees are a mess on and off the field, and Postecoglou would be on a hiding to nothing if he decided to head south of the border.

His current club are in cruise control in the Scottish Premiership – a statement that cannot currently be applied to local rivals Rangers.

Manager Giovanni van Bronckhorst looked disconsolate after his side dropped points for the third time in five league games on Saturday.

Rangers needed a late James Tavernier penalty to secure a 1-1 draw at St Mirren, and their hopes of overhauling Celtic already look remote.

While injuries have not helped Rangers’ cause, recent performances have not been good enough for a team with title aspirations.

Bojan Miovski’s 12th goal of the season helped Aberdeen continue their formidable home form as they secured a hard-fought win over Dundee United at Pittodrie.

The result moved the Dons up to third place in the table, although they are eight points behind Rangers after 15 games.

Dundee United are bottom of the table, three points behind Ross County and Kilmarnock and a further two adrift of Motherwell.