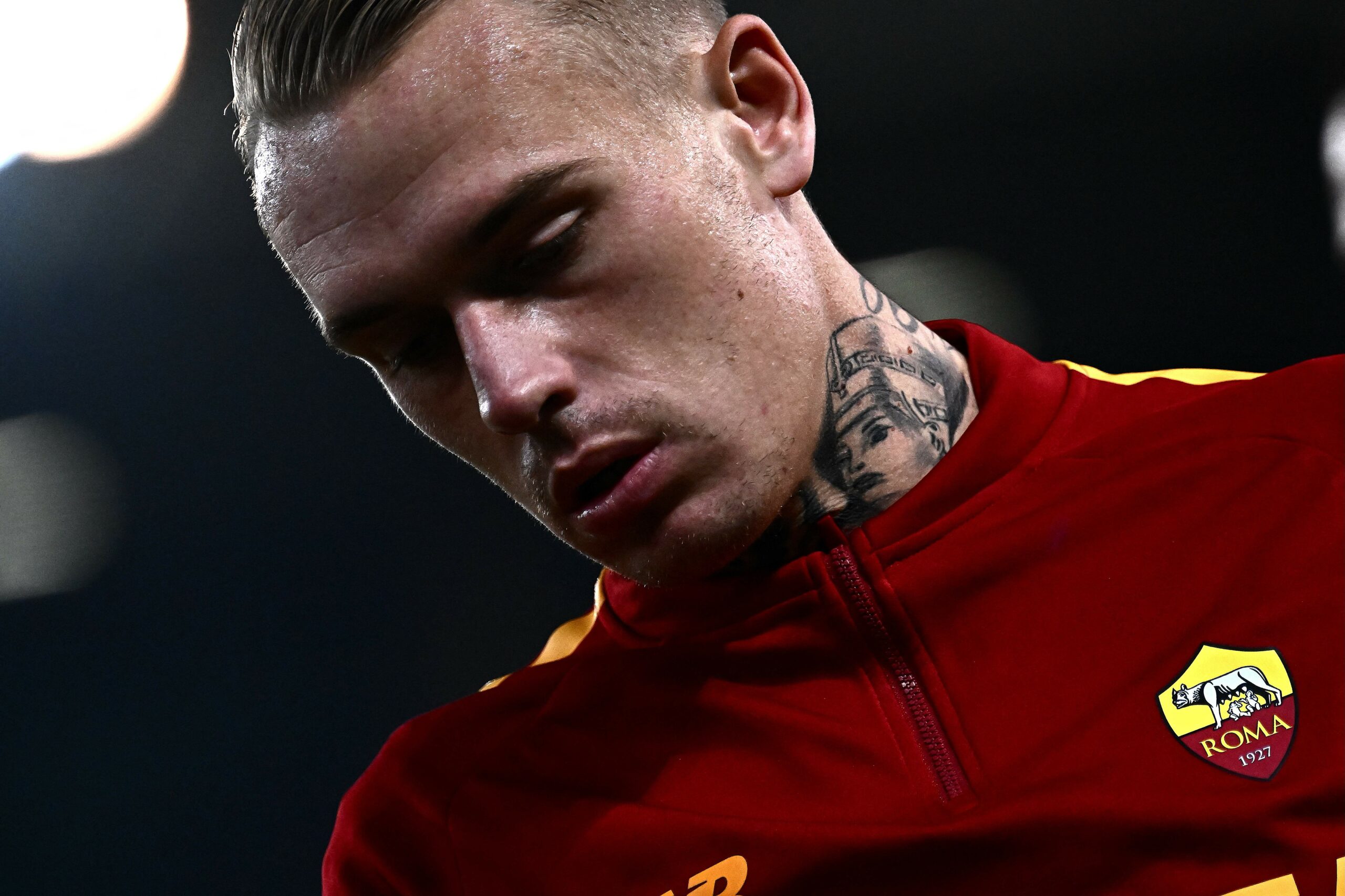 Jose Mourinho has dropped right-back Rick Karsdorp for AS Roma’s Serie A game against Torino, according to TuttoMercatoWeb.

The Dutch full-back has been left out of the Giallorossi squad after Mourinho’s stinging criticism following their midweek game.

After the 1-1 draw against Sassuolo on Wednesday, Mourinho publicly condemned a player in the press conference. He accused him of being unprofessional.

News broke from the Italian media that the player he was referring to was Karsdorp.

“I am sorry because the effort of a team that played as a team was betrayed by a player with an unprofessional attitude,” the Portuguese manager said after the game (via Marca).

“I have spoken to him and invited him to leave the club in January, but I don’t know what he will do in the end.”

Karsdorp’s agent Johan Henkes expressed his disappointment regarding Mourinho’s handling of the situation.

“We are surprised at Mourinho’s statements, which point to Rick, without Mourinho or AS Roma mentioning Rick’s name,” he said via (Reuters).

“We want an explanation from the club about the trainer’s words and how he did it.”

The squad for the Roma-Torino game has been confirmed and Karsdorp is out. The player reportedly left the capital with his family this morning.

At this point, it is unclear whether he will return to Roma. The club are currently working on the player’s sale.

Karsdorp joined Roma in 2017 from Feyenoord and has played 122 games for the club, scoring once and assisting 13. He has played 11 games this season.

Record Serie A winners Juventus are reportedly monitoring the situation. They would like to recruit Karsdorp to replace captain Juan Cuadrado.

The Colombian is 34, and the Bianconeri are searching for a younger option in the market.