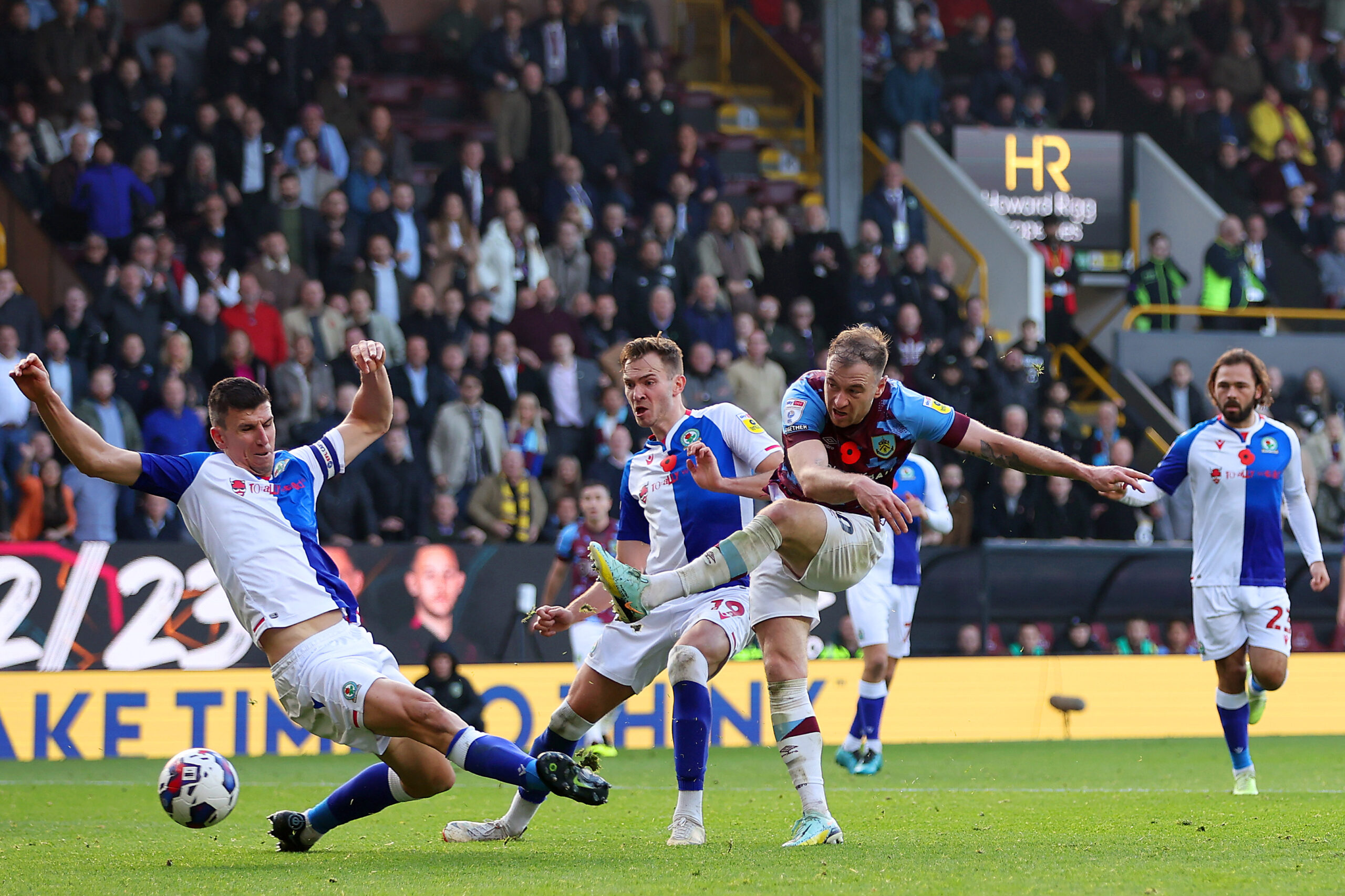 Burnley demolished local rivals Blackburn Rovers to return to the top of the Championship standings in style on Sunday.

Sheffield United’s 1-0 victory at Cardiff City the previous day moved them ahead of the Clarets, but their stay at the top was short-lived.

Vincent Kompany’s side completely dominated Rovers, and they thoroughly deserved their impressive 3-0 victory at Turf Moor – Ashley Barnes (2) and Anass Zaroury got the goals.

The visitors were guilty of overplaying at the back, while a strange team selection by manager Jon Dahl Tomasson did not help their cause.

The result moved Burnley three points clear of the Blades, with Rovers another two points adrift in third place.

Watford are now fourth in the table courtesy of a goalless draw at Bristol City, while Norwich City dropped to fifth after losing 2-1 at home to Middlesbrough.

Jos Sargent gave the Canaries an early lead, but second-half goals by Riley McGree and Matt Crooks handed the visitors an unexpected victory.

Millwall moved into the final play-off place with an impressive 4-2 victory at Preston North End – Zian Flemming (3) and Charlie Cresswell were on target for the London club.

While they will be pleased to head into the World Cup break inside the top six, the battle to grab a play-off place is guaranteed to be fiercely fought when the season resumes.

Huddersfield Town, Blackpool and Wigan Athletic currently fill the bottom three spots, but several other clubs are hovering above the relegation zone.

They include West Bromwich Albion, who were widely tipped to be in the mix for promotion this season.