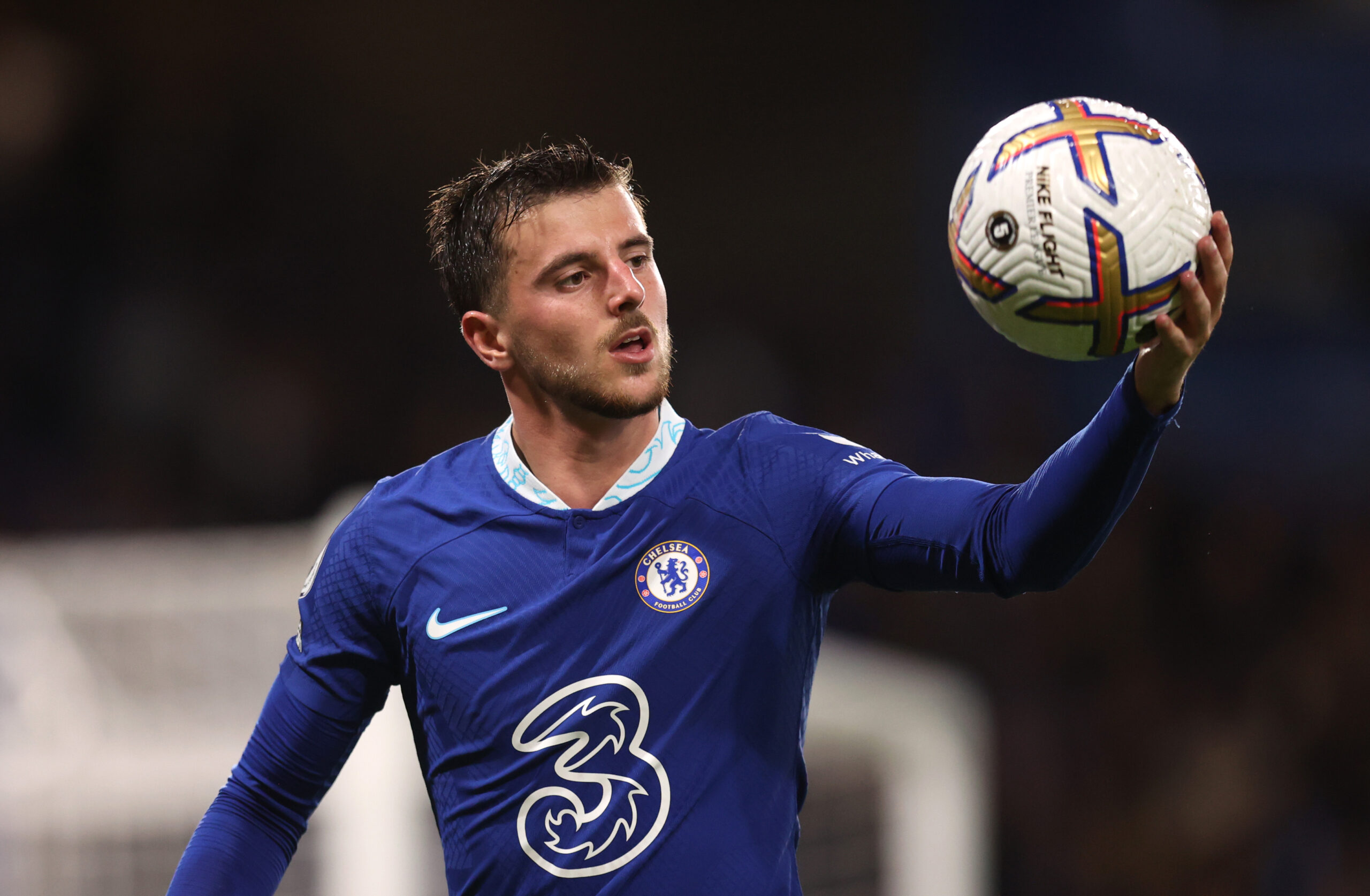 Chelsea and club midfielder Mason Mount are struggling to agree terms for a new contract, according to The Telegraph.

Mount and the club have been negotiating since last summer, but there has been no breakthrough. The 23-year-old has 18 months left on his current deal.

Mount has spent most of his career at Chelsea and would love to continue at the club. However, both parties haven’t agreed on terms despite talks over the summer and during the season.

Chelsea hope the England international will sign a long-term contract like Reece James. He is one of their key players, and they want him to commit to the club.

The London club plan further talks with Mount in the coming months. Chelsea have also looked at contingency plans with the player entering the final part of the five-year deal he signed in 2019.

Mount signed that deal after returning from a successful loan at Derby County. Before that, he had another hugely successful loan spell with Eredivisie club Vitesse Arnhem.

After returning to Chelsea, he became a crucial part of the squad under Frank Lampard, Thomas Tuchel, and now Graham Potter.

He has started every Premier League game under the former Brighton & Hove Albion boss. Chelsea fans voted Mount the club’s 2020/21 and 2021/22 Player of the Year.

Mount has also become an integral player in the English squad. He has played 32 times for the Three Lions under Gareth Southgate.

Chelsea will be desperate to tie Mount down to a new contract. He is a prospective future Chelsea captain. He has also said he wants the armband.

Blues fans want to see their academy graduates lead the club in the future and will be keen to see Mount sign a new deal.