Juventus vs Lazio Preview – Prediction, how to watch & potential line-ups 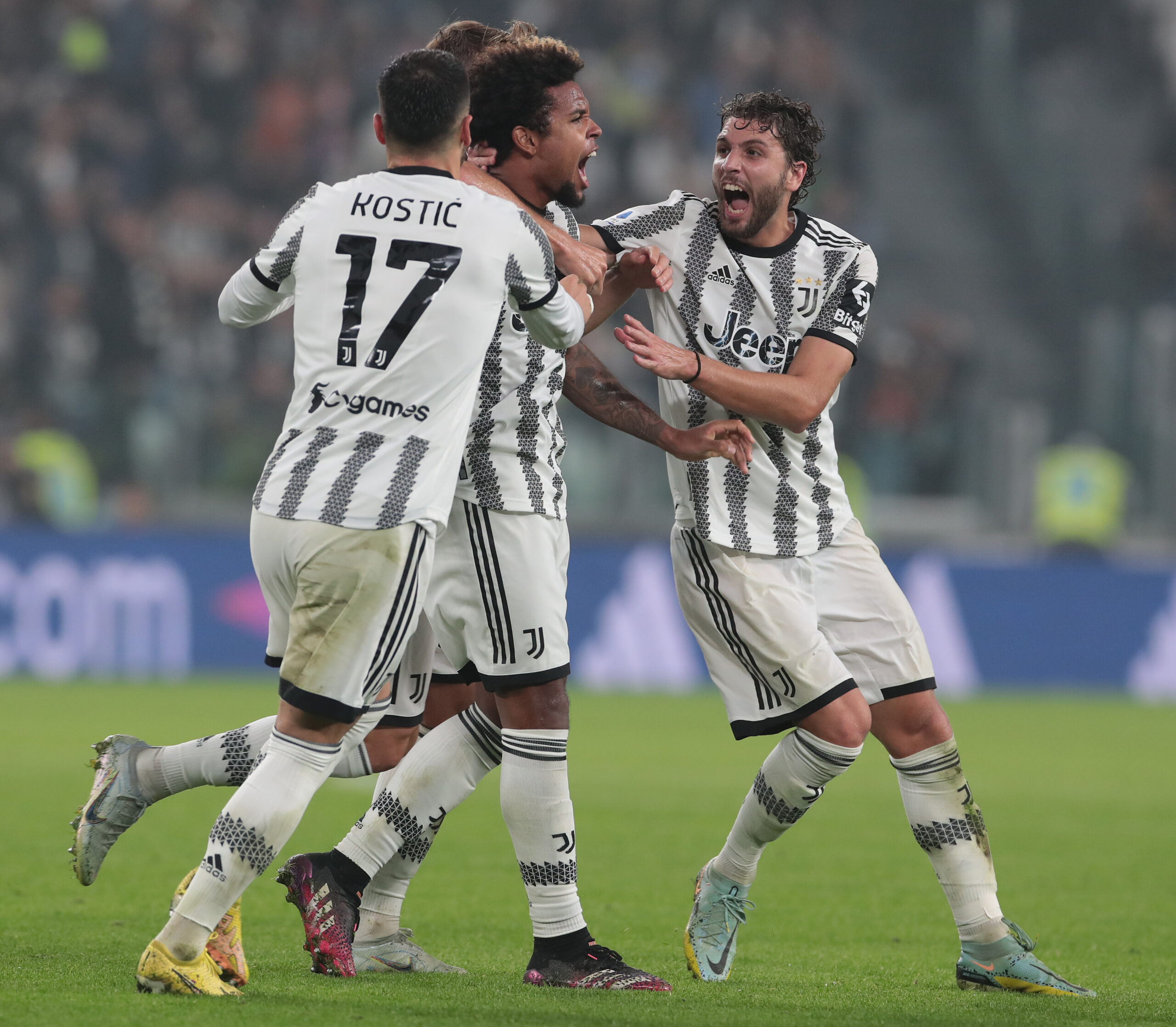 Heavily criticised for another abysmal season start, Massimiliano Allegri’s men have picked themselves up and are now firmly in contention for a 12th consecutive top-four finish in Italy’s top flight.

Despite failing to make it out of the Champions League group stages for the first time since 2013/14, the 31-time Serie A champions have gone from strength to strength in domestic football.

Starting with a morale-boosting 1-0 triumph at fellow cross-town rivals Torino in mid-October, Juventus have won five league games in a row without conceding.

A hard-earned victory at Marc’Antonio Bentegodi on Thursday propelled the Bianconeri past Inter to fourth in the Serie A table, albeit only one point separates them at the start of this round.

Securing Champions League football has been a routine task for Juventus over the past decade, but not as much for Lazio, the side aiming to lock down a top-four finish for the first time since 2019/20.

Teenager Luka Romero bagged a second-half winner to squeeze the Biancocelesti past top-flight debutants Monza in a 1-0 midweek win, their second in succession after last weekend’s Derby della Capitale success.

Felipe Anderson scored a decisive goal to sink Jose Mourinho’s Roma in one of the most high-profile fixtures on the Serie A calendar, showing Lazio mean business this season.

Juventus have re-established the Allianz Stadium as a fortress in Serie A, winning their last three home league outings via an aggregate score of 9-0, with Inter among the sides to have fallen in Turin in that sequence.

Gleison Bremer and Leonardo Bonucci have forged an unpenetrable wall at the back, inspiring the Bianconeri to the second-best defensive record at home in Europe’s top-five leagues this season (three goals conceded).

As long as the backline stays rock-solid, Juventus should be safe and sound, as they last failed to score against Lazio in a Serie A fixture in 2012, netting 37 goals in their 19 top-flight H2Hs since.

Only Juventus (seven) have conceded fewer goals than Lazio (eight) in Serie A this term, yet only one of those eight goals has come away from home.

Indeed, the visitors have registered four consecutive league clean sheets on hostile turf since a 1-1 draw at Sampdoria and could make it five on the spin for only the second time in the club’s history.

That newly-found defensive strength will be severely tested in Turin, where Sarri’s men have conceded at least two goals in their last four Serie A matches against Juventus (D1, L3).

Juventus vs Lazio, alongside all other Serie A fixtures, is available to watch online via Serie A live streams.

Enthusiasm is back in Turin after Juventus got back on track over the past few weeks, and we back them to carry that momentum into the World Cup break.

Lazio’s impressive league start and a water-tight backline threatens to make this fixture tight, but the Bianconeri should take advantage of home comforts to wrap this one up.