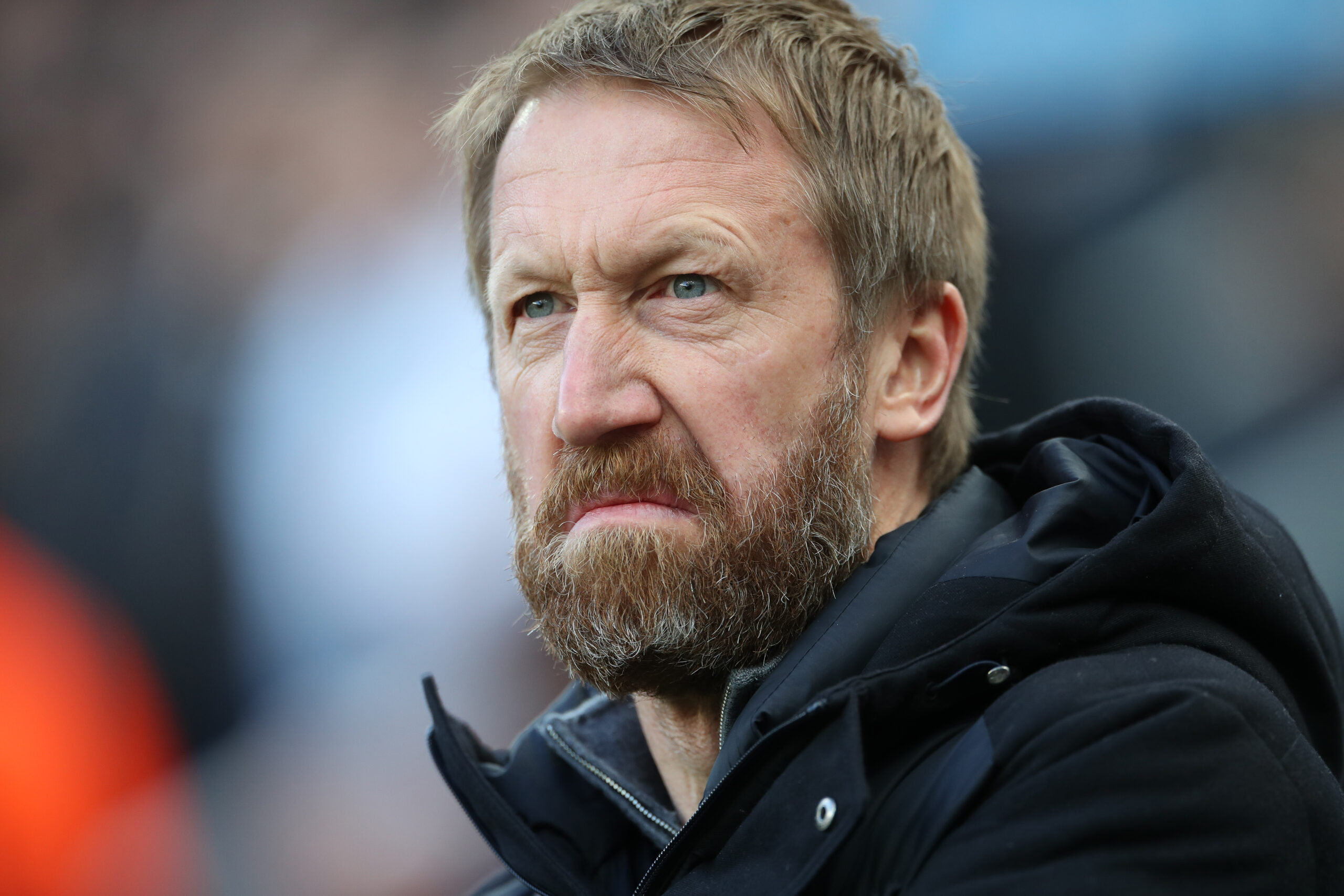 Graham Potter has reflected on what he described as a ‘tough game’ at St James’ Park, where his Chelsea side suffered a 1-0 defeat to Newcastle United.

The Blues struggled to gain a foothold in the game from the get-go, with Eddie Howe’s rampant Magpies bossing the timid west Londoners.

Despite controlling proceedings, Newcastle lacked precision and decision-making in the final third, failing to create any big chances or even manage a shot on target.

Armando Broja’s hopeful strike on the half-turn was all Chelsea could show in the first half.

Potter made a tactical switch in the second half, looking to gain control of the game, but it was not enough to stop Joe Willock’s 63rd-minute belter, which turned out to be the match-winner.

Speaking to Chelsea TV after the game, Potter said his side gave everything but lacked enough quality to win the game.

“A tough game,” he said. “Obviously made tougher – we lose Ruben (Loftus-Cheek) early, Azpi (Cesar Azpilucueta) was struggling a little bit as well, so we lost him at half-time, both with injury.

“I think it was a game where you can see that two teams with the schedules that we’ve both had, Newcastle one game a week and played with huge intensity and obviously the crowd make it even more so.

“We’re on the back of a lot of matches and a lot of games, so not in the best moment I think ourselves.

“Again, the boys gave everything, but we lacked that little bit of quality I think, enough quality to say that we deserved to win the game, and that’s something I think we can look at and improve.”

Chelsea have failed to win any of their last five Premier League games. The result means the Blues have lost three in a row, having previously suffered a 4-1 defeat at Brighton & Hove Albion and a 1-0 loss at home to Arsenal.

Potter will undoubtedly be feeling the heat from a massive chunk of the Chelsea faithful following the team’s recent performances.

But he will have time to regroup and figure out a winning formula before Chelsea welcome Bournemouth to Stamford Bridge after the World Cup break.