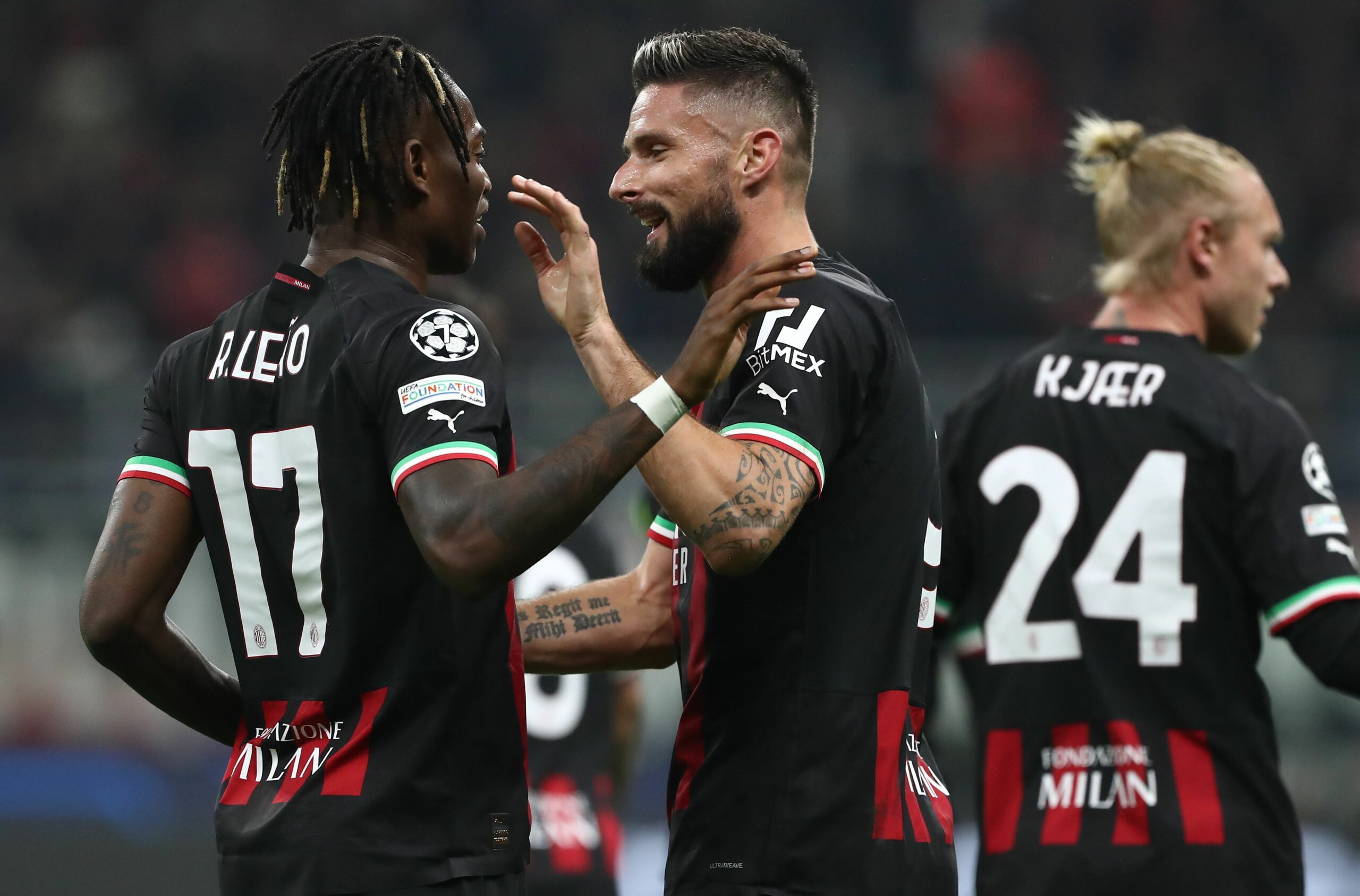 AC Milan’s pursuit of a third successive top-four Serie A finish faces another stern test as in-form Fiorentina arrive at the Stadio San Siro on Sunday.

Serie A will take a back seat after this weekend to accommodate the Qatar World Cup, which is a potentially good piece of news for the Rossoneri, given their growing injury list.

Stefano Pioli’s side failed to impress in midweek league action as relegation-battling Cremonese held them to a dismal scoreless draw at the Stadio Giovanni Zini.

A poor return of one win from the last three top-flight rounds (W1, D1, L1) has seen Milan lose ground on leaders Napoli, falling eight points off the title pace ahead of this round.

Cremonese’s rock-solid defensive showing left the reigning champions’ title defence in tatters, but more importantly, it has compromised their hopes of landing another top-four finish.

With fifth-placed Inter Milan only three points adrift, Milan must regroup quickly, especially as visiting Fiorentina head into proceedings in the midst of a purple patch.

Since a heartbreaking 4-3 home defeat to Inter in mid-October, Vincenzo Italiano’s lads have notched up a three-match winning streak in Serie A, including a 2-1 home triumph over Salernitana on Wednesday.

However, a stuttering 2022/23 requires La Viola to launch a substantial winning run to steer off mid-table lethargy and reignite their bid to capture European qualification.

Except for a 2-1 loss to Napoli on the eve of September’s international break, Milan have won all six remaining home league matches this term, including the last three in a row by an aggregate score of 8-2.

Pioli’s men have been too hot to handle upfront before the home crowd of late, netting an impressive average of 2.5 goals per game across their last ten Serie A outings at San Siro.

Up against his own, Pioli, who was at the helm of Fiorentina between 2017 and 2019, will have to beat the tradition to maintain Milan’s eye-catching home form.

The Rossoneri have mustered just one victory across their last 11 Serie A clashes against La Viola staged in the first half of the season (D4, L6), doing so in 2020.

Pioli’s counterpart Italiano is on the cusp of making history at Fiorentina as he could oversee a four-game unbeaten run on the road in Serie A for the first time since taking charge of La Viola.

The visitors haven’t lost any of their last three away league matches (W2, D1), although it’s worth noting each of those travels came against sides locked in the bottom five.

By contrast, Fiorentina have lost both previous Serie A visits to Milan without scoring after winning two consecutive top-flight away H2Hs beforehand.

Milan vs Fiorentina, alongside all other Serie A fixtures, is available to watch online via Serie A live streams.

Fiorentina are no pushovers by any stretch of the imagination, but we expect Milan to make amends after a lacklustre performance at Cremonese.

Rafael Leao loves playing against La Viola, having scored twice in his three Serie A appearances against them and we see him as a catalyst to deciding this fixture.