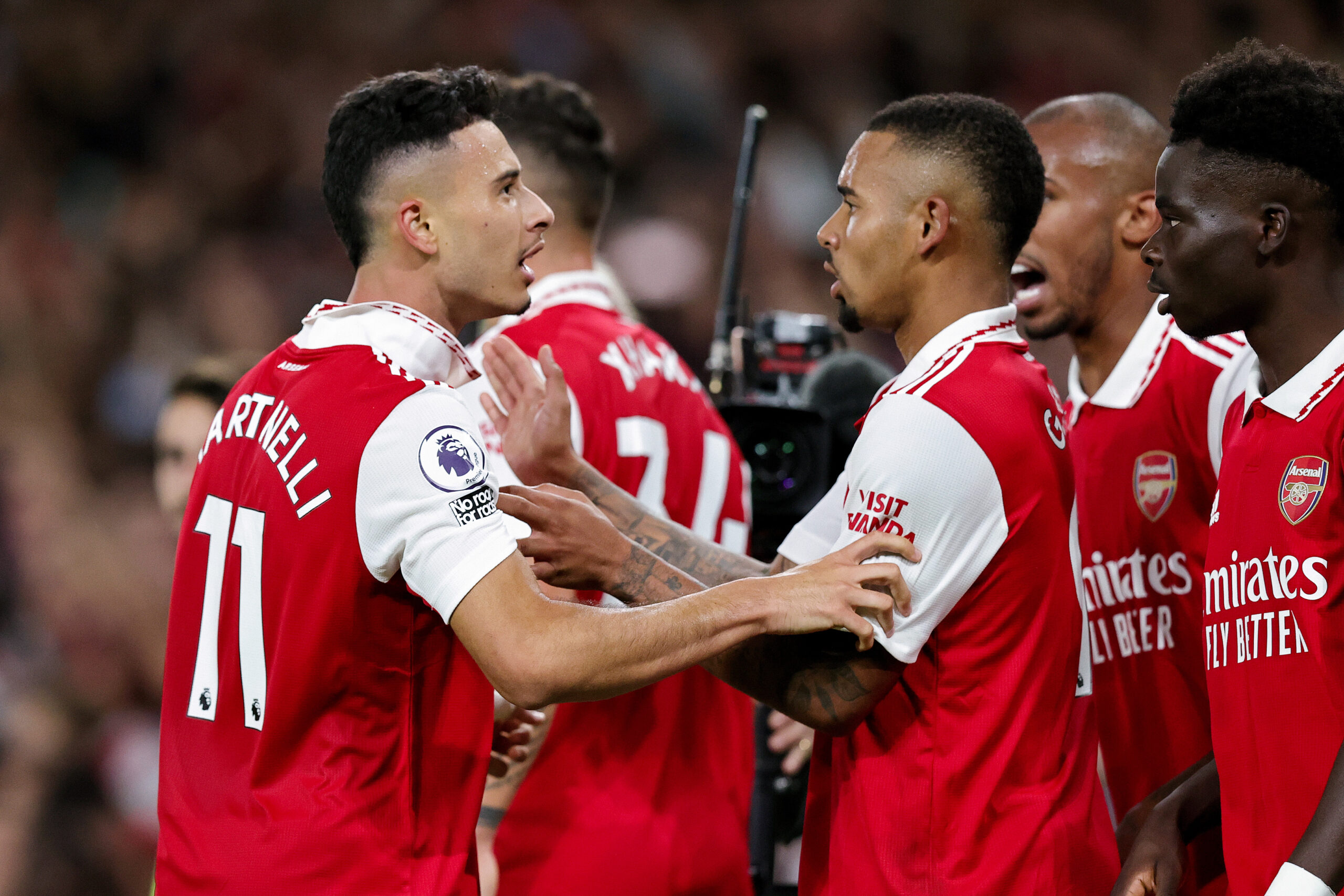 Newly-appointed manager Julen Lopeteugi will have to wait until after the World Cup to make his touchline debut for Wolves, meaning interim boss Steve Davis will be in charge on Saturday evening.

Despite experiencing their worst Premier League start since 2010/11 (W2, D4, L8), the Wanderers can fall back on a morale-boosting 1-0 home win over Leeds United in midweek EFL Cup action.

While waiting for his work permit, Lopetegui cannot do much on the field, but he and his backroom staff need to come up with the goods as soon as possible if they are to steer Wolves off the drop zone.

Coming into the ultimate Premier League round ahead of the 2022 FIFA World Cup, the hosts have won none of their last four league matches (D1, L3), slipping three points behind safety.

Not even a victory over pacesetters Arsenal would guarantee them entering the break outside of the bottom three, but it’s a long shot anyway, given their visitors’ outrageous league start.

Mikel Arteta’s men perhaps intentionally sacrificed the chance of pursuing EFL Cup glory in the service of the greater good as their understrength line-up suffered a 3-1 loss to Brighton & Hove Albion on Wednesday.

Don’t let the Seagulls’ landslide victory in north London trick you into believing the Gunners are losing their footing.

You don’t have to look beyond Arsenal’s well-deserved 1-0 win at Chelsea last week, which made their former captain Pierre-Emerick Aubameyang regret moving to Stamford Bridge, to understand their current mood.

Would you be surprised to know Wolves are heading into this fixture as the only side in the Premier League yet to reach double-digits this season if you knew they didn’t average more than one goal per game in the last two campaigns?

A slight attacking improvement was on display in last weekend’s 3-2 home defeat to Brighton, marking the Wanderers’ first top-flight game in which they’ve scored more than once this season.

Growing defensive problems may give Lopetegui another reason for a headache, with Wolves conceding at least three goals in four of their last eight Premier League outings.

In stark contrast to their hosts’ abysmal top-flight start, Arsenal have hit the ground running from day one and have been reluctant to slow down ever since, racking up a mouth-watering 34 points from 13 matches.

A 3-1 loss at Manchester United in early September, which incidentally remains their only defeat of the 2022/23 Premier League season so far (W11, D1), perhaps helped Arteta’s side keep their feet on the ground.

The Gunners will eye up a third consecutive league triumph after beating the likes of Chelsea and Nottingham Forest ‘to nil’ to not just enter the break as table-toppers but show runners-up Manchester City they mean business.

Wolverhampton vs Arsenal, alongside all other fixtures in England’s top flight, is available to watch online via live Premier League streams.

Both of Wolverhampton’s Premier League wins this season have come at Molineux, but it’s worth noting that each arrived at the expense of sides starting the day in the relegation zone.

On the other hand, Arsenal have established themselves as a force to be reckoned with, and it’s hard to see them not wrapping up this clash in an emphatic fashion.