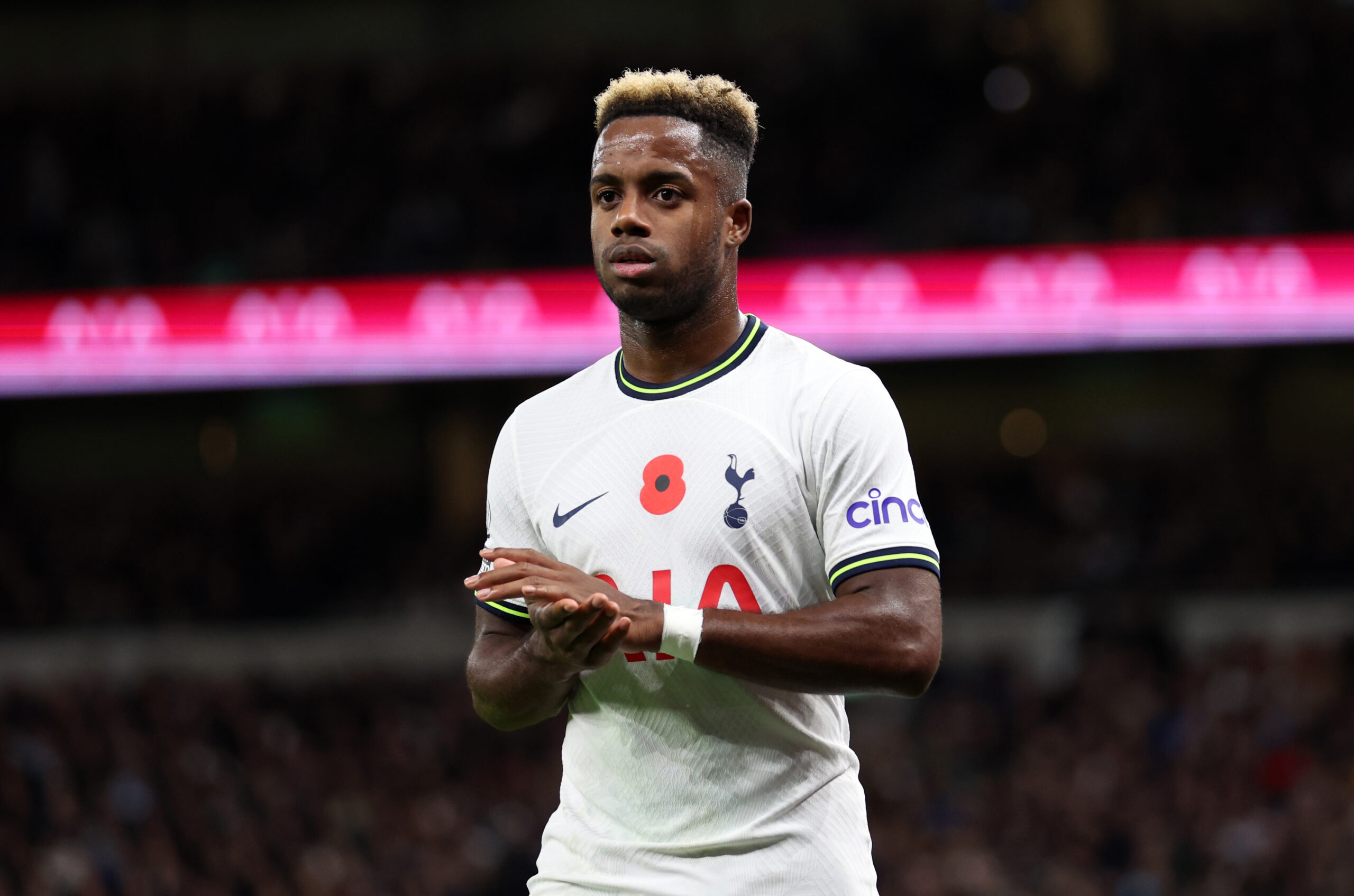 The 22-year-old has been an important member of the Spurs team this season, making16 appearances across all competitions.

The midfielder was part of the team in the Carabao Cup defeat at Nottingham Forest but picked up a knock and has been ruled out this weekend.

Conte said (as per football.london): “About Sessegnon, today he didn’t train with us. He had a little problem, and he’s not available for tomorrow’s game.

“Richarlison and Kulusevski have another training session before we decide about the starting XI.”

Tottenham are in a disappointing run of form at the moment. They have lost four of their previous seven matches across all competitions.

Despite their recent struggles, Spurs are still fourth in the Premier League standings with 26 points from 14 matches.

Their latest loss came in the Carabao Cup, where Steve Cooper’s side struck two second-half goals to progress to the round of 16.

Conte introduced Richarlison and Dejan Kulusevski off the bench, but the two players failed to make a difference.