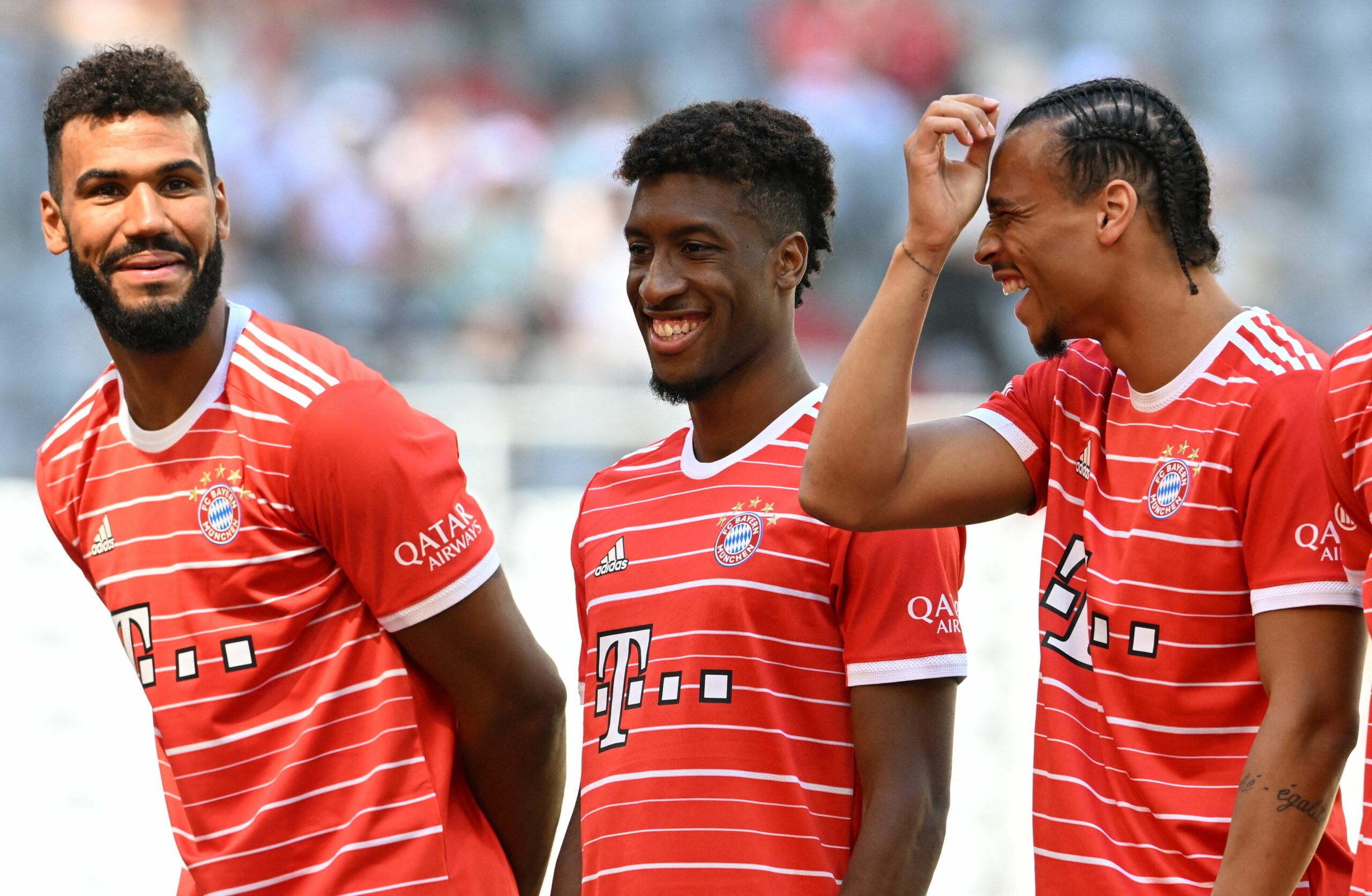 Despite arresting an underwhelming seven-game losing streak in the Bundesliga with Wednesday’s 1-0 home triumph over Mainz 05, the hosts remain at the bottom of the table.

Regardless of whatever happens this weekend, last season’s second-tier winners will enter the winter break as basement boys, though new manager Thomas Reis timed his first win perfectly.

Lagging five points adrift of safety, Die Knappen face another season-long fight for survival, hoping for a different outcome to the one that dropped them to the Bundesliga 2. in 2020/21.

In stark contrast to Schalke’s wasteful returning top-flight campaign, visiting Bayern have hit their stride following a sluggish start and are already at the helm of the Bundesliga.

Julian Nagelsmann has made his doubters eat their words, with the Bavarians winning nine competitive matches on the spin ahead of this fixture, including a 6-1 humbling of Werder Bremen in midweek.

Four points clear of second-placed Union Berlin, the record-time German champions will head into the World Cup break at the top of the tree even if they slump at Veltins Arena.

However, after winning their last six competitive away games against Schalke without conceding, it’s hard to see high-flying Bayern dropping points in North Rhine-Westphalia.

Schalke’s two Bundesliga wins this season have come at home, both after leading 1-0 at half-time, so flying out of the traps could be what the doctor ordered for Reis’ team.

But there’s a huge mental barrier Die Knappen will have to overcome if they’re to give Bayern a run for their money, as you’d have to go back to December 2010 for Schalke’s last home league win over the Bavarians.

Speaking of the ‘once-upon-a-time’ stuff, not since November 2019 have Reis’ side won back-to-back matches in the Bundesliga, highlighting the magnitude of the task at hand.

Unlike Schalke, the Bavarian heavyweights have every reason to look forward to this encounter because they have registered ten victories in their last 11 competitive H2Hs against them (D1).

Considering they mustered nine clean sheets during that 11-game sequence, Nagelsmann would be right to expect his men to render their ongoing defensive woes on the road meaningless at Veltins Arena.

Bayern may have recorded two shutouts on their six previous travels, all competitions included. Yet they’ve conceded precisely twice on the remaining four, emphasising their proneness to committing mistakes at the back.

Schalke 04 vs Bayern Munich, along with all other 2022/23 Bundesliga fixtures, is available to watch live online via live Bundesliga streaming.

A quick glance at the Bundesliga standings is enough to understand why Schalke won’t stand a chance this weekend despite playing before the home crowd.

Bayern are miles ahead of the closest challengers, let alone relegation strugglers, in terms of quality and form, and we anticipate another routine win for the first.