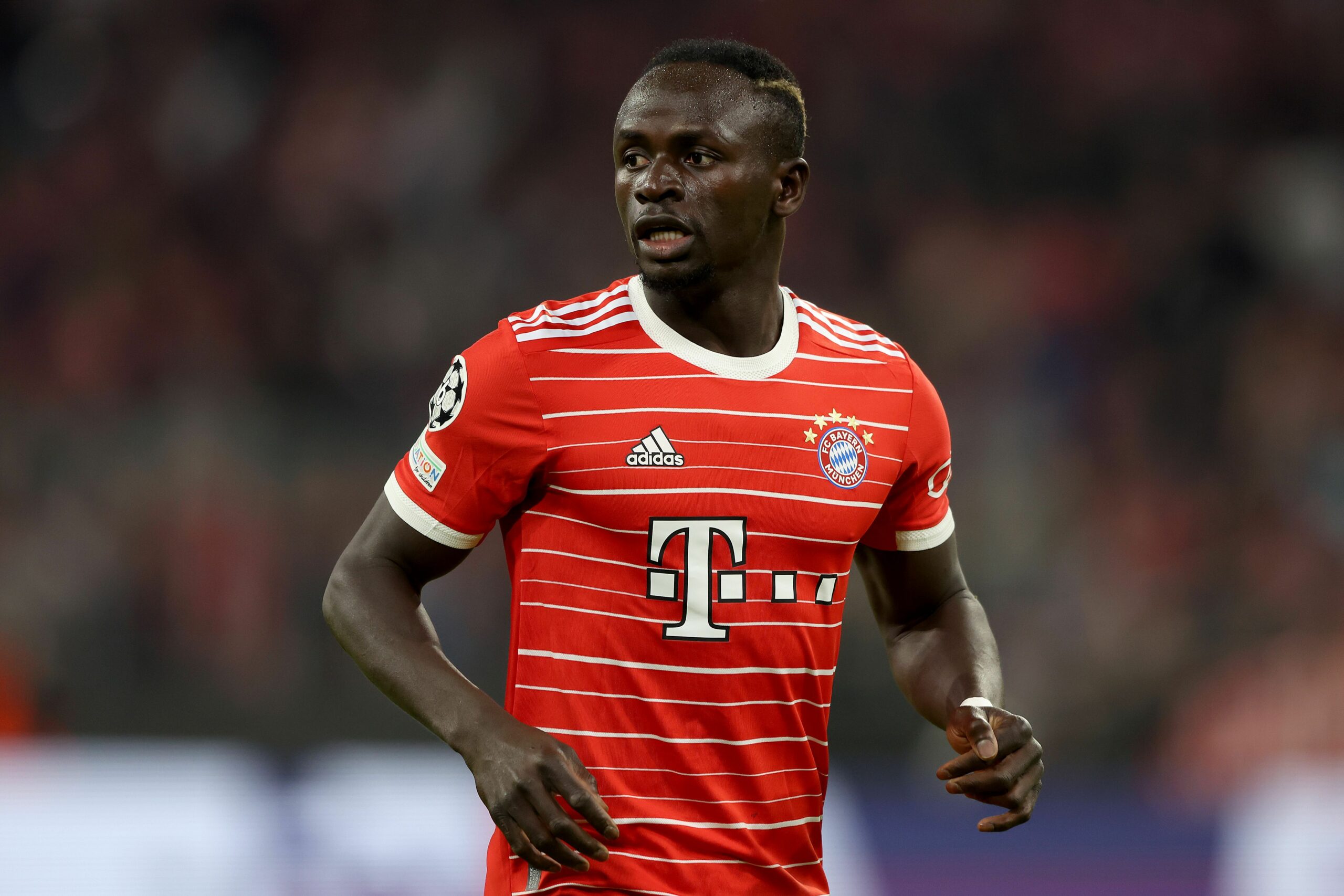 Sadio Mane has been selected in Senegal’s World Cup squad, despite reports that he was due to miss the tournament through injury.

Mane is undeniably the star player for the Lions of Teranga. He has earned 93 caps since his international debut in 2012, becoming his country’s all-time top goalscorer with 34 strikes. Additionally, he played a key role in their 2021 Africa Cup of Nations triumph – their first ever major trophy.

In Bayern Munich’s last outing against Werder Bremen, the forward was substituted after just 20 minutes with a knee problem. In the following days, some outlets claimed that this injury was due to keep him out of the upcoming World Cup in Qatar.

However, this has proven to be a false alarm. Senegal manager Aliou Cisse has today named his 26-man squad for the tournament, and Mane is part of it.

He isn’t the only recognisable name among Cisse’s men. Chelsea duo Edouard Mendy and Kalidou Koulibaly are also on the plane, as well as former Paris Saint-Germain pair Abdou Diallo and Idrissa Gana Gueye.

Senegal kick off their World Cup campaign on November 21 with a tough fixture against Netherlands. Their second match comes against hosts Qatar, before finishing the group stages with a clash against Ecuador.