Napoli vs Udinese Preview – Prediction, how to watch & potential line-ups 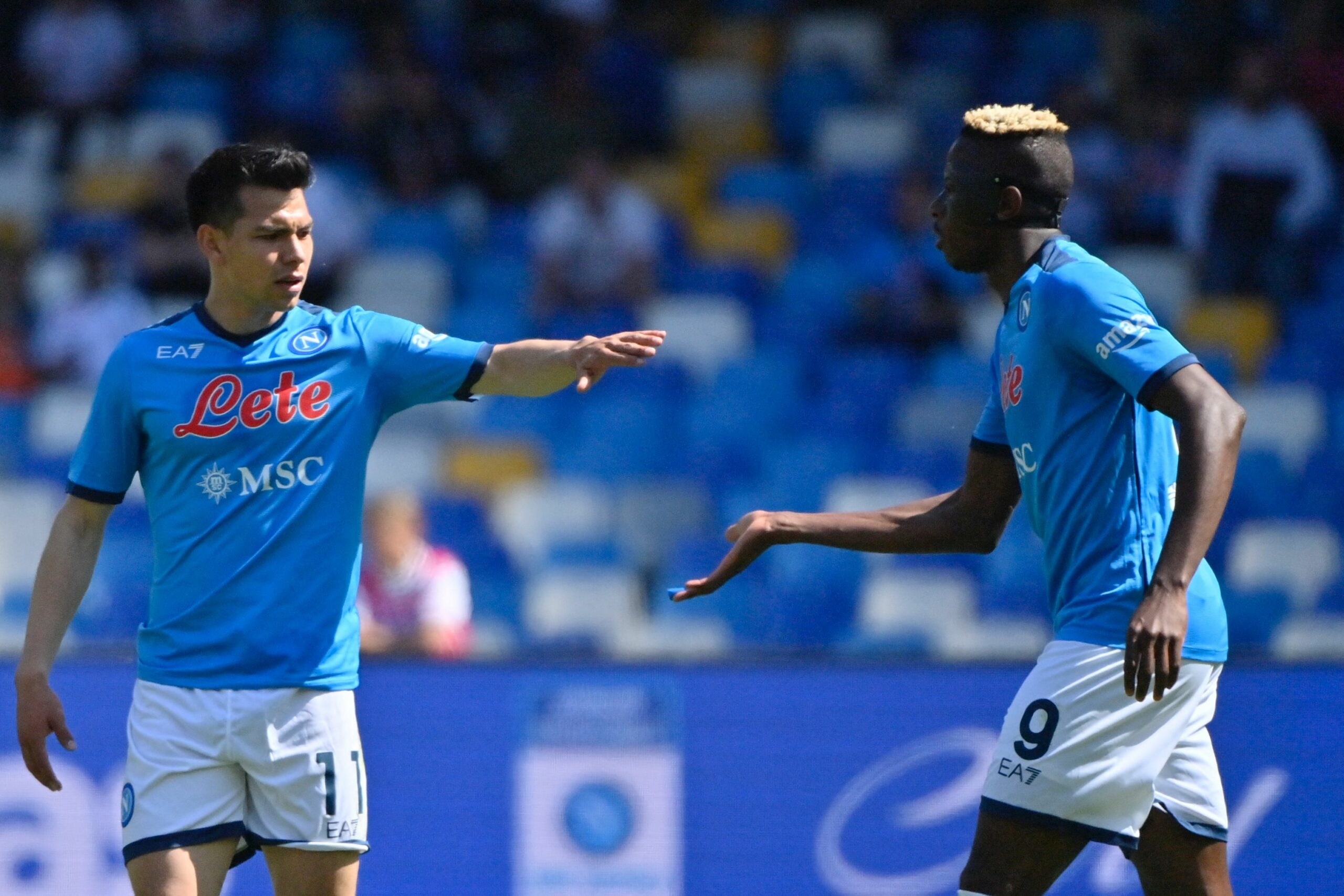 Runaway Serie A leaders Napoli entertain out-of-form Udinese at the Stadio Diego Armando Maradona in their final top-flight fixture ahead of the Qatar World Cup.

Saturday’s encounter in southern Italy presents the Partenopei with an opportunity to set an unprecedented feat in the club’s Serie A history and solidify their place at the top of the tree.

Riding on a stellar ten-match winning league run, Napoli could make it 11 top-flight victories on the trot within a single top-flight campaign for the first time.

It’s hard to make a case for Luciano Spalletti’s relentless side not to achieve that flattering milestone, as not even Empoli’s double-decker bus prevented them from scoring twice on Tuesday.

Despite failing to breach Gli Azzurri’s rock-solid rearguard for nearly 70 minutes, goals from Hirving Lozano and Piotr Zielinski inspired them to a comfortable 2-0 midweek win.

While Napoli fans are living in paradise this season, Udinese have taken their supporters through an emotional rollercoaster, making them dream big before turning an early fairytale into a nightmare.

Sandi Lovric’s first-half equaliser cancelled out Spezia’s opener in a 1-1 midweek draw at Alberto Picco, marking a third consecutive stalemate via an identical scoreline for the underperforming Friulians.

Stars must have allied for Napoli this term, as it looks almost impossible for Spalletti’s side not to bring home the first Scudetto since 1990 following another ferocious league start.

In addition to boasting an eight-point lead on closest followers Lazio, the Partenopei have a whopping 34 Serie A goals this season, at least three more than any other side.

Barring a major miracle, Napoli should add to their tally come Saturday afternoon as they’ve found the back of the net in each of their last 15 top-flight matches against Udinese, averaging 2.5 goals per game.

Udinese’s frontline had excelled in the early exchanges, but they have seemingly returned to old habits of late, netting one goal or fewer in their last four league outings.

It’s not all doom and gloom for the Friulians, though, with Sottil’s side avoiding defeat on six consecutive Serie A travels (W3, D3) since a 4-2 demolition at the hands of defending champions AC Milan on day one.

However, Udinese would be right to feel concerned about their hopes of extending their unbeaten away form, considering they’ve lost 11 of their last 12 top-flight clashes against Napoli (D1).

Napoli vs Udinese, alongside all other Serie A fixtures, is available to watch online via Serie A live streams.

We would’ve perhaps backed Udinese to upset the apple cart a month ago, but today, it’s hard to consider them ready to go toe-to-toe with high-flying Napoli.

Spalletti’s men have had no mercy for their visitors of late, winning their last eight competitive home matches, five of which via multi-goal margins.

The ninth should be coming this weekend.