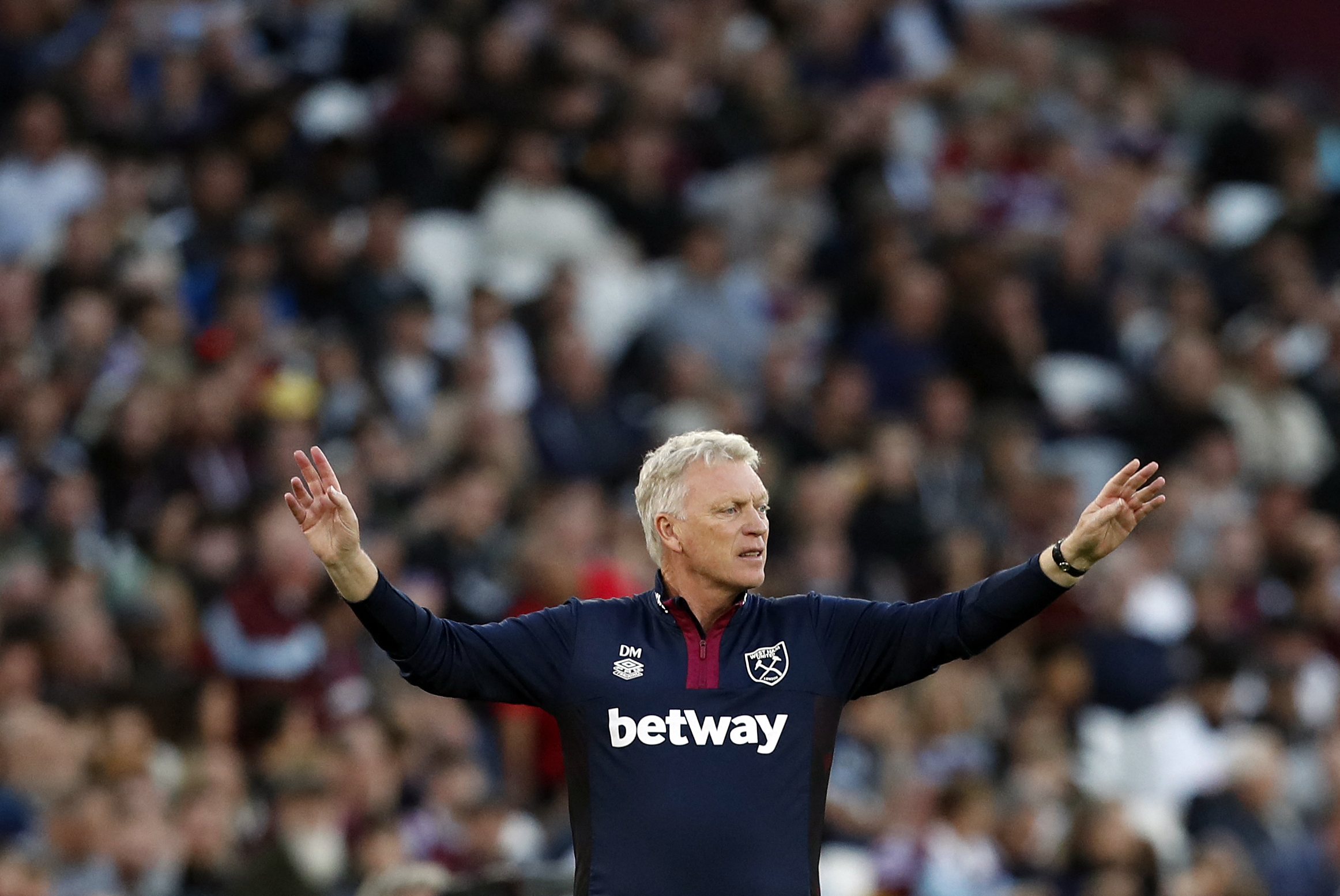 David Moyes says he is thrilled to see five West Ham United players making it to the 2022 World Cup in Qatar.

The Scottish boss is under tremendous pressure following a recent run of poor results.

His side will enter the upcoming Premier League home fixture against Leicester City on the back of a disappointing Carabao Cup defeat.

Blackburn Rovers prevailed over them on penalties at the London Stadium after the match finished 2-2 after 90 minutes.

Following a poor start to the season, the east London outfit made a comeback with some excellent victories.

However, they have started struggling again in recent weeks, recording only one victory in their last five games in the English top flight.

Despite their current league struggles, five of the Hammers’ players will feature in the World Cup.

Moyes expressed delight that Declan Rice, Lucas Paqueta, Nayef Aguerd, Alphonse Areola and Thilo Kehrer will all be flying to Qatar to play for their respective countries.

He said (as per football.london): “I’m thrilled for them – I’ve congratulated them all. It must be a brilliant thing for a player going to the World Cup and play in a World Cup – something which you will always remember, something you can always say.

“We are wishing them well. We’re in the middle of the season – it’s quite difficult. Normally, it’s the end of the season you would be sending them off and watching it.

“I think from a selfish point of view, they all come back free from injury and are ready. But, I want them all to be successful, I really do.”

Rice has been one of the key players for West Ham since breaking into the first team.

The 23-year-old debuted for the Hammers in 2017 and has since made 214 appearances across all competitions, with 11 goals to his name. He has earned 34 caps for England.

Areola was handed a permanent contract in the summer after his impressive 2021-22 loan stint with the club.