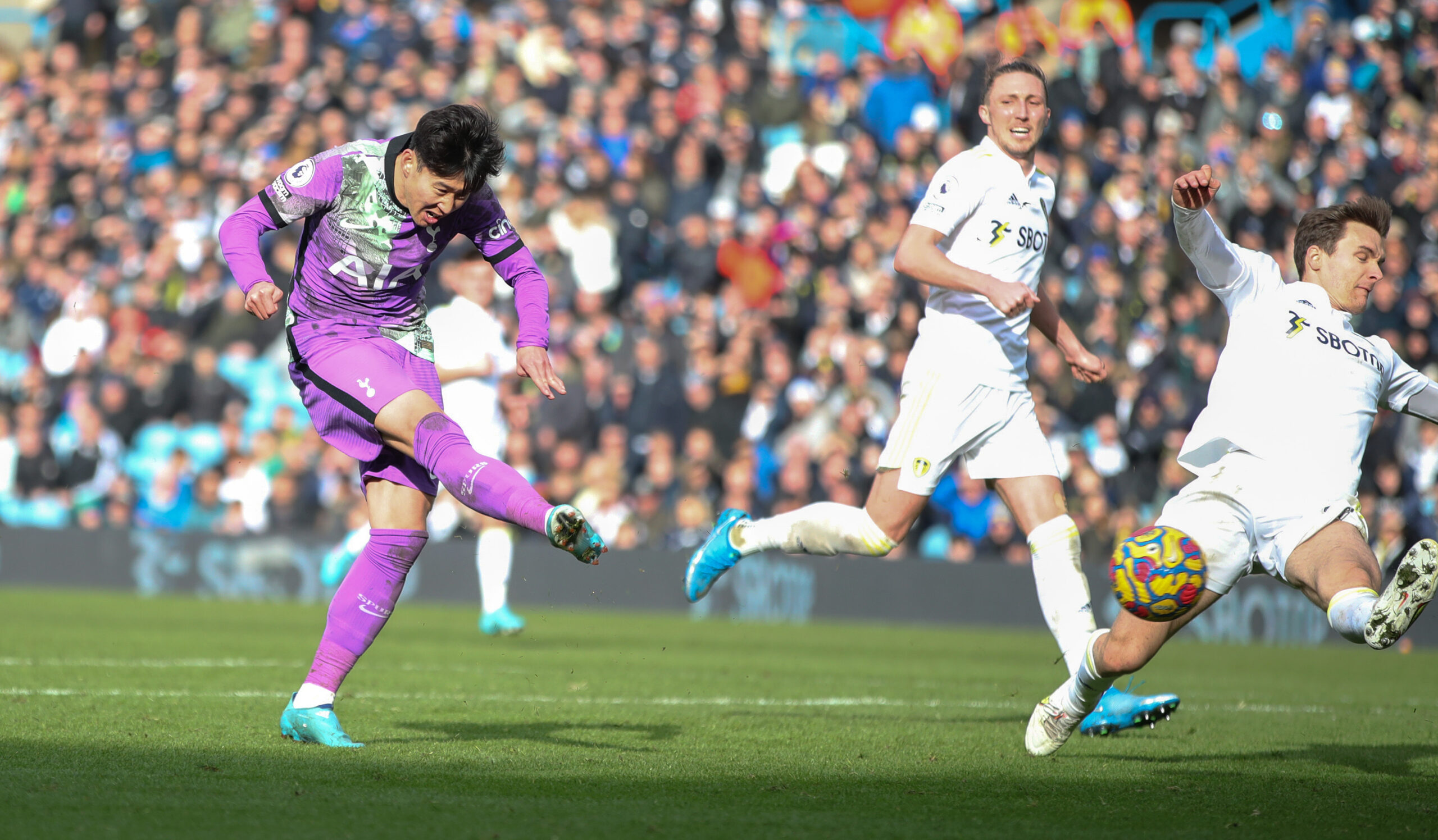 Tottenham Hotspur host Leeds United in the Premier League on Saturday in what should be an exciting game.

It was Tottenham’s second loss of the week after losing 2-1 to Liverpool on Sunday. While the London club put up a fight, Liverpool were the better side on the day and left as deserved winners.

Tottenham have recorded two wins in their last seven games in all competitions, and the mood around the club is glum. They still sit in fourth place, occupying a Champions League berth while eight points from the top.

Jesse Marsch’s Leeds are an exciting team to watch. However, their results are inconsistent. They are 12th but only three points above the relegation zone.

They will be happy about their last two Premier League games, having defeated Liverpool and Bournemouth. However, they suffered a defeat against Wolverhampton Wanderers in the Carabao Cup yesterday.

It is clear to see what Conte is building, but this project still needs time and investment. Richarlison, Heung-Min Son and Dejan Kulusevki have all suffered injuries.

Son has struggled to replicate his form from last season while he was fit, but he was getting into gear before his injury.

Kulusevski returned against Liverpool, while Richarlison was on the bench against Forest.

Tottenham will need all the firepower they can muster to restart their season after a slump. They have only two wins from their last five league matches and three in their past seven.

The return of Richarlison and Kulusevski will be helpful for Conte as it will reduce the scoring burden on Harry Kane.

Tottenham will also get a boost from their record against Leeds. They have won seven of their last ten encounters, drawing one and losing two.

Leeds head into this game on the back of two crucial league wins, and they would love to continue that trajectory, but it will be tough.

In their last 20 Premier League meetings, Leeds have won at Tottenham only three times. Their most recent victory was in February 2001.

They will have to play out of their skin to get points against their London opponents.

Before the game against Liverpool, Leeds had not won any game away from home in the league this season. They did draw against Southampton, Everton and Aston Villa.

The match is a challenging prospect for Leeds, but they have shown in their last two games that they have the ability to cause teams problems.

Tottenham have scored an average of 2.4 goals in their last five encounters with Leeds. However, they have struggled to create and net goals in their past five games.

Leeds have two wins in their last five. They are a team that scores goals, but they concede plenty too.

Tottenham are not coming into this game in the best form, but it is hard to envisage Leeds stopping them.