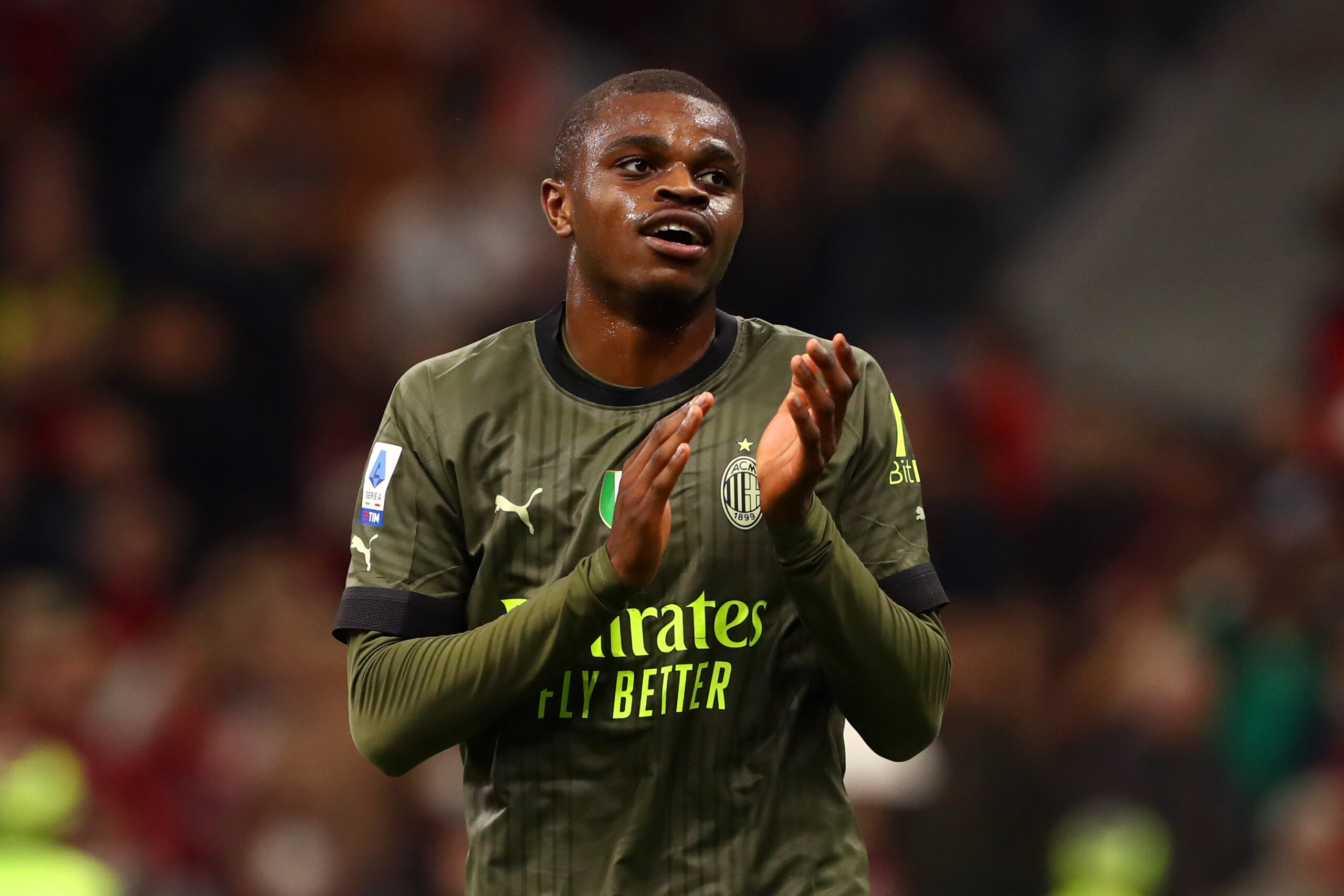 AC Milan defender Pierre Kalulu is set for a contract extension at the San Siro Stadium, according to Gianluca Di Marzio.

The Frenchman will be the latest Rossoneri star to extend his stay with the reigning Serie A champions after Rade Krunic, who signed a new three-year deal, and Sandro Tonali, who extended until 2027.

Milan are looking to tie the protagonists of their title-winning campaign to new deals while preserving the future of the project they are trying to build.

Several of their players have been linked with moves away, including Kalulu, who was attracting interest from Ligue 1 champions Paris Saint-Germain last summer.

However, the 22-year-old has now agreed to sign a new five-year deal worth around €2 million a year plus bonuses.

Kalulu’s versatility has come in handy for Stefano Pioli’s side on several occasions, with the France international able to feature at centre-back and right-back.

He has risen through the ranks at Milan and established himself as an integral part of Pioli’s set-up, and both the player and the club reportedly wanted a contract renewal.

Both sides had already been in contact for some time. The dialogue with the new agents of the French defender was at an advanced stage, and an agreement has now been reached for the new deal.

Kalulu, whose current contract with Milan was due to expire in June 2025, played a huge role in helping the club win their 19th Serie A title last season, making 27 league appearances and 37 across all competitions.

Having built a solid partnership with Fikayo Tomori at the heart of Milan’s defence, he has already made six appearances for the Rossoneri across all competitions this term.

Milan also want to tie Rafael Leao and Ismael Bennacer to new deals, but they have struggled to reach an agreement with both players amid interest from several European clubs.