Liverpool vs Southampton Preview – Prediction, how to watch & potential line-ups 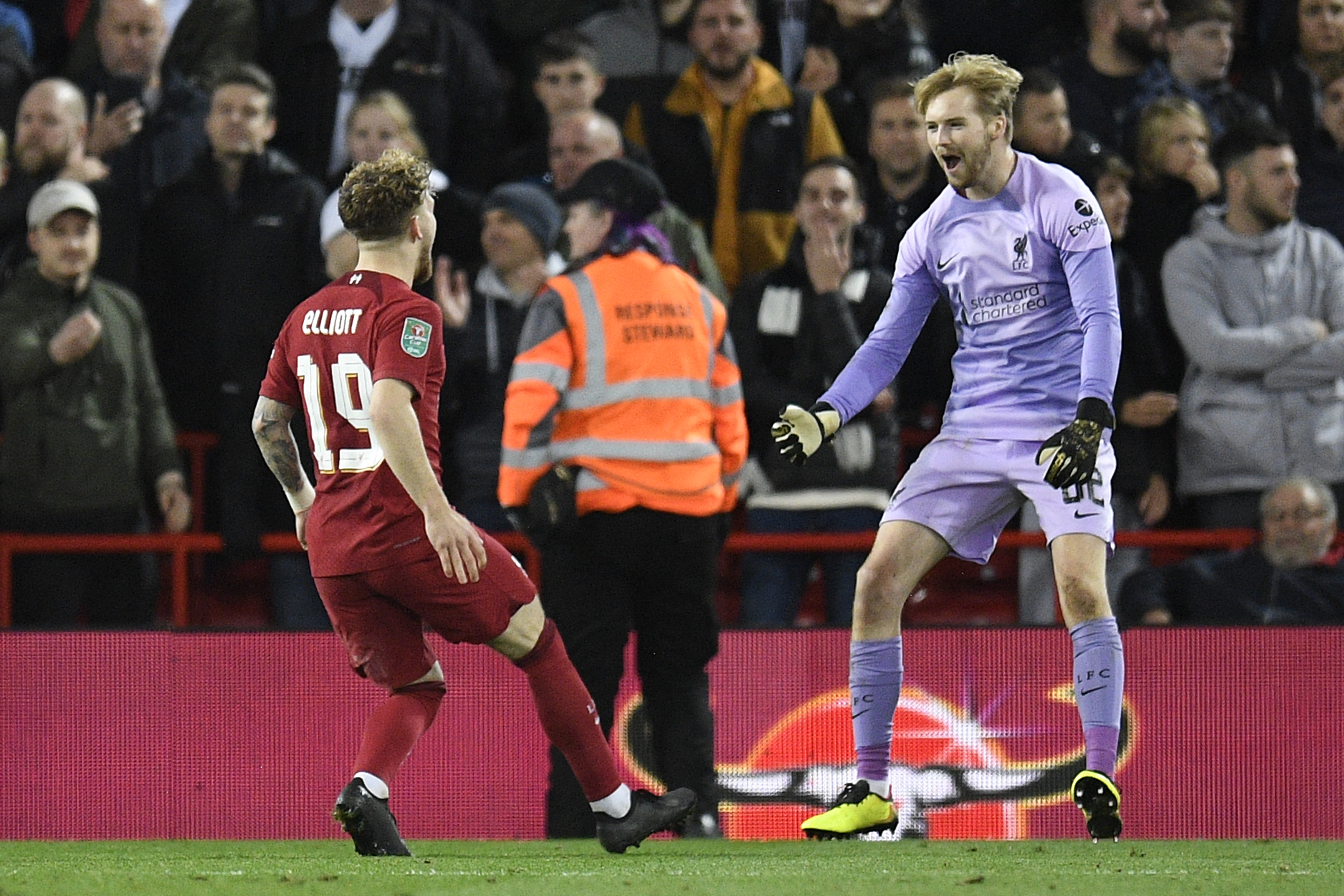 Liverpool will play host to Southampton on Saturday evening, looking to record successive Premier League victories for the first time since last month.

Jurgen Klopp’s side needed penalties to get past a dogged Derby County after playing out a goalless draw in the Carabao Cup in midweek.

The Reds ran out 3-2 winners in a nervy penalty shoot-out where the goalkeepers stole the spotlight, but now their attention will need to be diverted to their crunch league game this weekend.

Liverpool showed they have no problems facing the big boys this season with a 2-1 victory over Tottenham Hotspur last time out.

However, their previous 2-1 defeat at the hand of Leeds United proved it is against the smaller teams that the Reds have lacked concentration and ruthlessness.

They will face another side battling relegation in Southampton on Saturday evening, and Klopp will demand nothing but a win from his side with Liverpool seven points behind fourth-placed Spurs, although with a game in hand.

With their title hopes now all but over, the Reds will focus on finishing in the top four, and a win over the Saints will boost their new aspirations.

The prospect of facing Liverpool on his Premier League debut as Southampton manager may have struck fear into the heart of Nathan Jones.

However, he will want his side to play without fear and intimidation, especially with Liverpool’s shaky record against teams in the bottom half of the table.

Southampton were wasteful in the Carabao Cup against Sheffield Wednesday in midweek but eventually progressed to the round of 16 after a penalty shoot-out.

Jones knows his side cannot afford to waste whatever limited chances they may get against Liverpool and will need them to be more clinical and ruthless against the Reds.

With just one point separating them from safety, a positive result may be enough to lift them out of the relegation zone, but it will be a huge ask from a side that have failed to win any of their last four league games.

Liverpool will be looking to continue their impressive record against Southampton, having won nine of their last ten league games against the Saints (L1), scoring at least twice in each victory.

Liverpool’s last home loss to Leeds ended their 29-game unbeaten run in the league at Anfield. They last lost consecutive home league games between January and March 2021 (a run of six).

Klopp’s side have lost their last three league games against sides in the relegation zone this season. They will be keen to avoid losing four consecutive such games for the first time in history.

A loss for Southampton will see them go into the Christmas break in the relegation zone for the first time since the 2004/05 campaign when they suffered their only relegation from the competition.

While they will be keen to avoid that, trips to Anfield have always ended in a horror show for Southampton. They are winless in their last eight league visits to Liverpool (D2, L6) and have failed to score in their previous six.

The Saints have won just one of their last nine league games (D2, L6), although two of their three victories this season have come on their travels (against Leicester City and Bournemouth).

A new manager always brings a fresh buzz around the club, and Southampton will be keen to impress their new boss. However, with a well-rested team, Liverpool should have enough to see off the Saints.