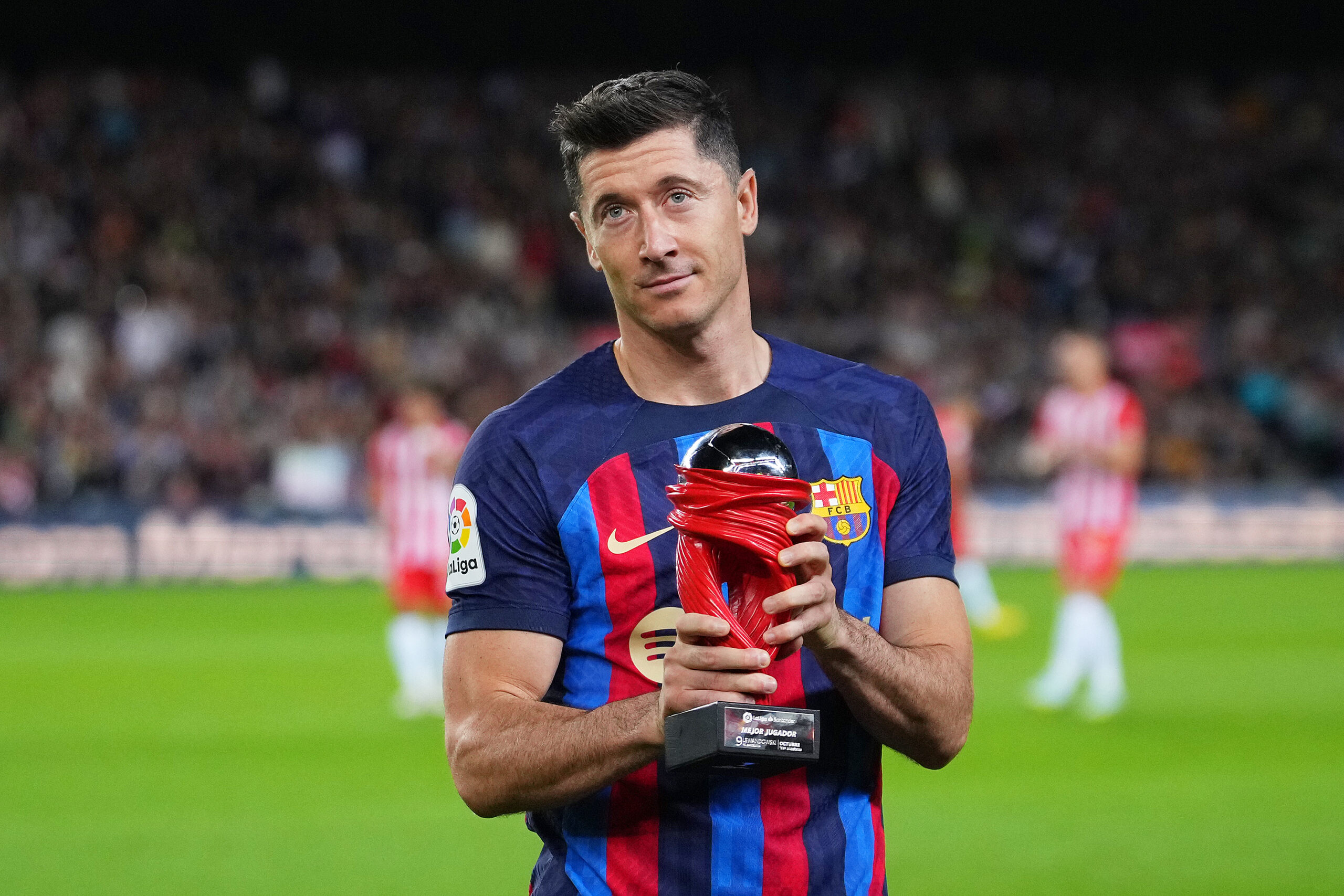 Poland have announced their 26-man squad for the 2022 World Cup in Qatar.

They will begin their campaign against Mexico on November 22 before fixtures against Saudi Arabia and Argentina.

Robert Lewandowski will lead the Polish side into his second-ever World Cup, and he will look to have a bigger impact.

The 34-year-old has been off to a scintillating start to his Barcelona career, scoring 18 goals in all competitions.

The former Bayern Munich striker will be looking to translate his rich vein of goalscoring form to the national team.

Lewandowski endured a disappointing campaign in the 2018 World Cup, with Poland failing to get past the group stage.

However, he has been a key figure for the national side in recent years. He netted three goals at the 2020 European Championships despite Poland exiting at the group stage.

Piotr Zielinski will marshall the midfield, and his presence will be vital to Poland.

The 28-year-old has been one of the best midfielders in Europe this season due to his stellar form with Napoli, racking up five goals and seven assists in all competitions.

AS Roma prodigy Nicola Zalewski has also made it to the squad alongside another Serie A rising star Jakub Kiwior.

The 20-year-old has grown into one of the most exciting young defenders following his impressive form at Salernitana.

The Polish centre-back will be in the spotlight during the World Cup, and it will also be an opportunity to have his stock rise further.