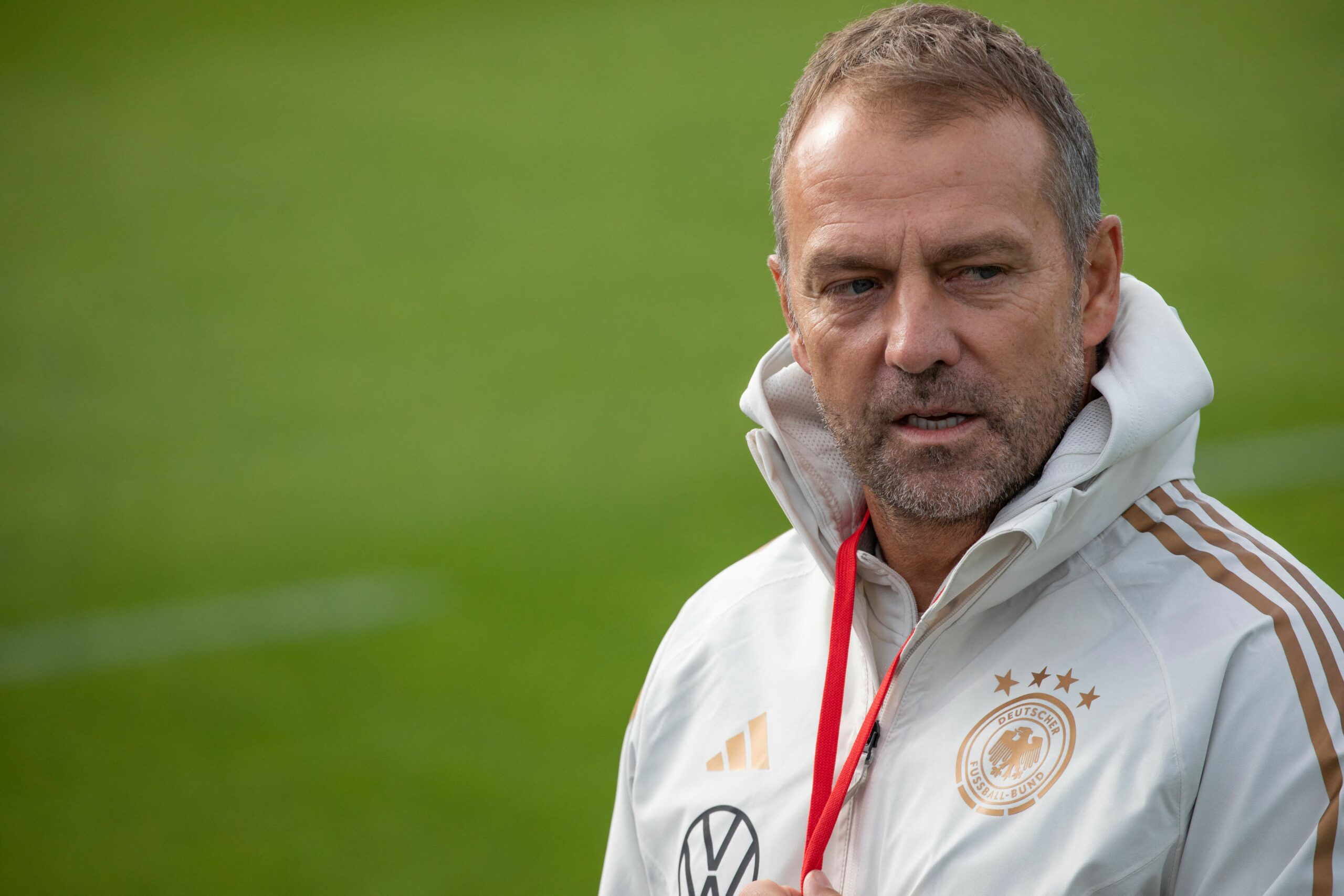 Germany’s squad for the World Cup in Qatar has been revealed.

Hansi Flick’s men go into the tournament as one of the favourites to claim the trophy. They kick off the tournament on November 23 with a fixture against Japan, before finishing the group stage against Spain and Costa Rica.

However, Die Mannschaft’s recent record in major competitions has been underwhelming. They failed to get out of the group stages four years ago and were eliminated in the round of 16 by England at the 2020 European Championships.

They will be hoping to bounce back in November and reiterate their status as one of the world’s finest national teams. Manager Flick has today revealed his 26-man squad that will participate in Qatar.

Veterans Toni Kroos and Mats Hummels will not be part of the Germany squad for the first time in over a decade. The former retired from international football after the Euros, while the latter was left out by Flick.

But there was room for teenage sensation Youssoufa Moukoko. The 17-year-old – who is yet to make his debut for the senior team – has had a fine start to the season for Borussia Dortmund, scoring six and assisting three in 13 league outings.

By far the most surprising inclusion in the squad was the recall for Mario Gotze. The Eintracht Frankfurt man memorably scored the winning goal in the final of the 2014 World Cup against Argentina but has not featured for Germany since 2017.