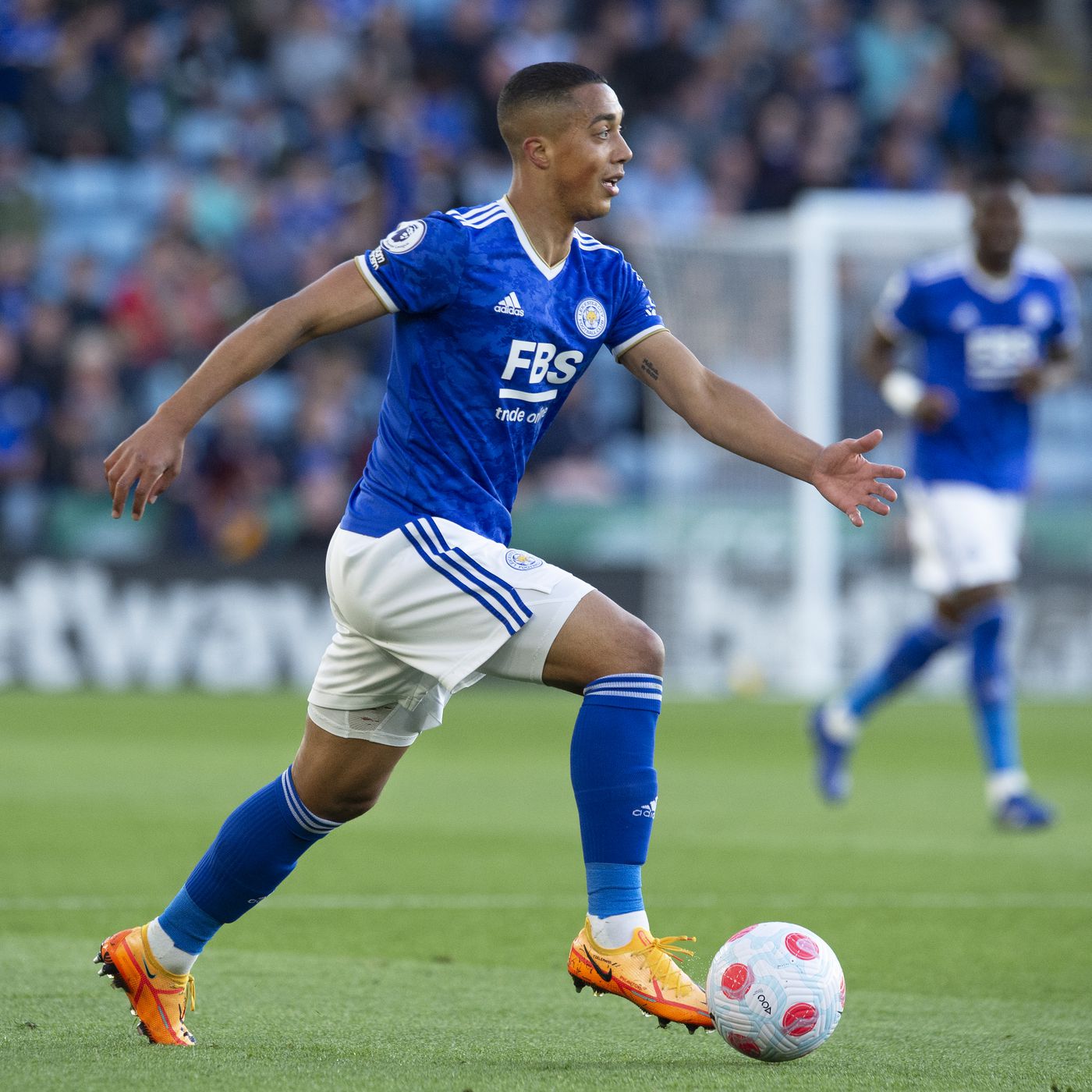 Arsenal have defied expectations this season as they are currently top of the Premier League table following 11 victories from 13 matches.

But despite being highly impressive in the first half of the campaign, there are still some areas where they need to strengthen.

To maintain their title push, they need to bring in a top-class midfielder in the January transfer window.

The Gunners tried to sign Douglas Luiz in the summer, but their three bids were all turned down by Aston Villa on deadline day.

The north London outfit are now being linked with other players ahead of the winter window.

The 21-year-old plays as a defensive midfielder but can also operate as a box-to-box and attacking midfielder. He is a tenacious tackler and boasts impressive physical attributes.

The young footballer made an incredible 53 appearances across all competitions in the 2022 season, with seven goals to his name. He also averaged 2.0 tackles, 0.8 interceptions and 0.9 clearances per game in the Brazilian Serie A.

Meanwhile, Arsenal have also been linked with a move for Youri Tielemans, who is currently in the final year of his contract at Leicester City.

The Gunners were tipped to sign Tielemans last summer but failed to get a deal over the line.

The Belgian is a top midfielder who has proven his skills in the English top flight. He has been with Leicester since 2019 and has made 174 appearances across all competitions, bagging 27 goals.

The former Monaco star is highly rated for his passing, aerial duels, blocking and long shots.

Both are excellent players who can offer a lot to any team. However, Tielemans boasts Premier League experience and has been a consistent performer for the Foxes.

Additionally, he could be signed for a bargain transfer fee considering his contract expires next summer. We believe that Arsenal should sign the Belgian in January.