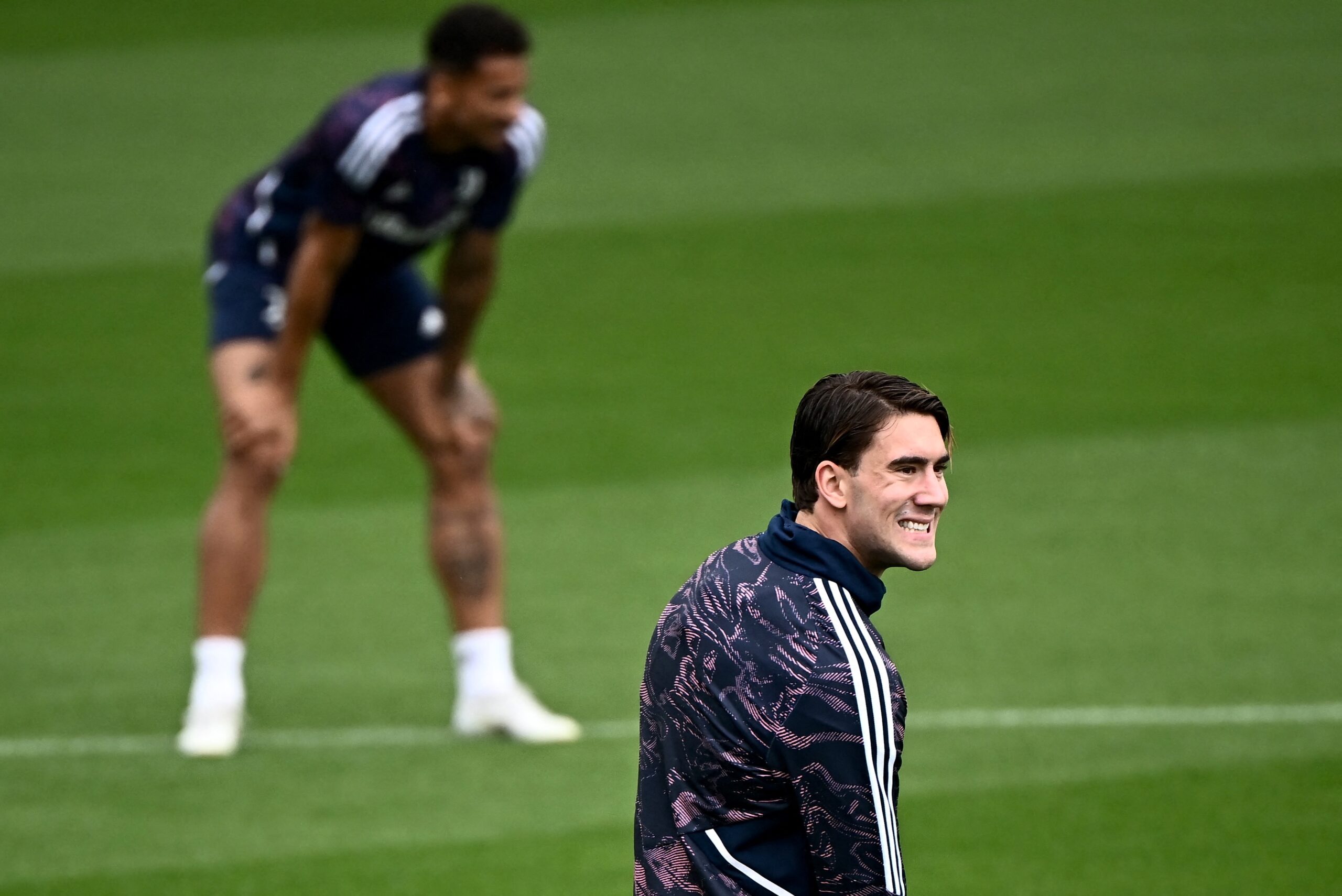 The Serbian national football team set up is nervous about the injury situation of Juventus striker Dusan Vlahovic ahead of the 2022 World Cup in Qatar, according to La Gazzetta dello Sport.

Vlahovic is currently out with an injury he suffered two weeks ago. It is a groin problem that dates back to last season. He spent time recovering from the issue during the summer.

Serbia and Juventus thought it was a matter of fatigue, but it is now a cause for concern. The striker has been training alone. He will not miss the World Cup, which starts in 11 days, but it is a case to watch.

Vlahovic will miss Juventus’ tie against Hellas Verona tomorrow. He has missed the last three games across all competitions and can’t train with the rest of the group.

Massimiliano Allegri will speak to him to decide if he is fit enough to face Lazio on Sunday.

“Juventus trained this morning at the Continassa Training Center, with a focus on Thursday’s match at the Stadio Bentegodi against Hellas Verona (18:00 CET),” it read.

“Today, the team focused on tactics, as well as technical exercises for the construction of play under pressure, concluding the session with a mini-match.

“Leandro Paredes and Moise Kean trained with as a group, whilst Weston McKennie and Dusan Vlahovic went through personalised training programmes.”

Serbia do not want this minor issue to exacerbate beyond its current state. They will hope to count on Vlahovic and his goals at the World Cup.

Vlahovic and Fulham striker Aleksandar Mitrovic form a fearsome attacking duo with Sergej Milinkovic-Savic behind them. Filip Kostic is also a constant outlet for Dragan Stojkovic’s side.