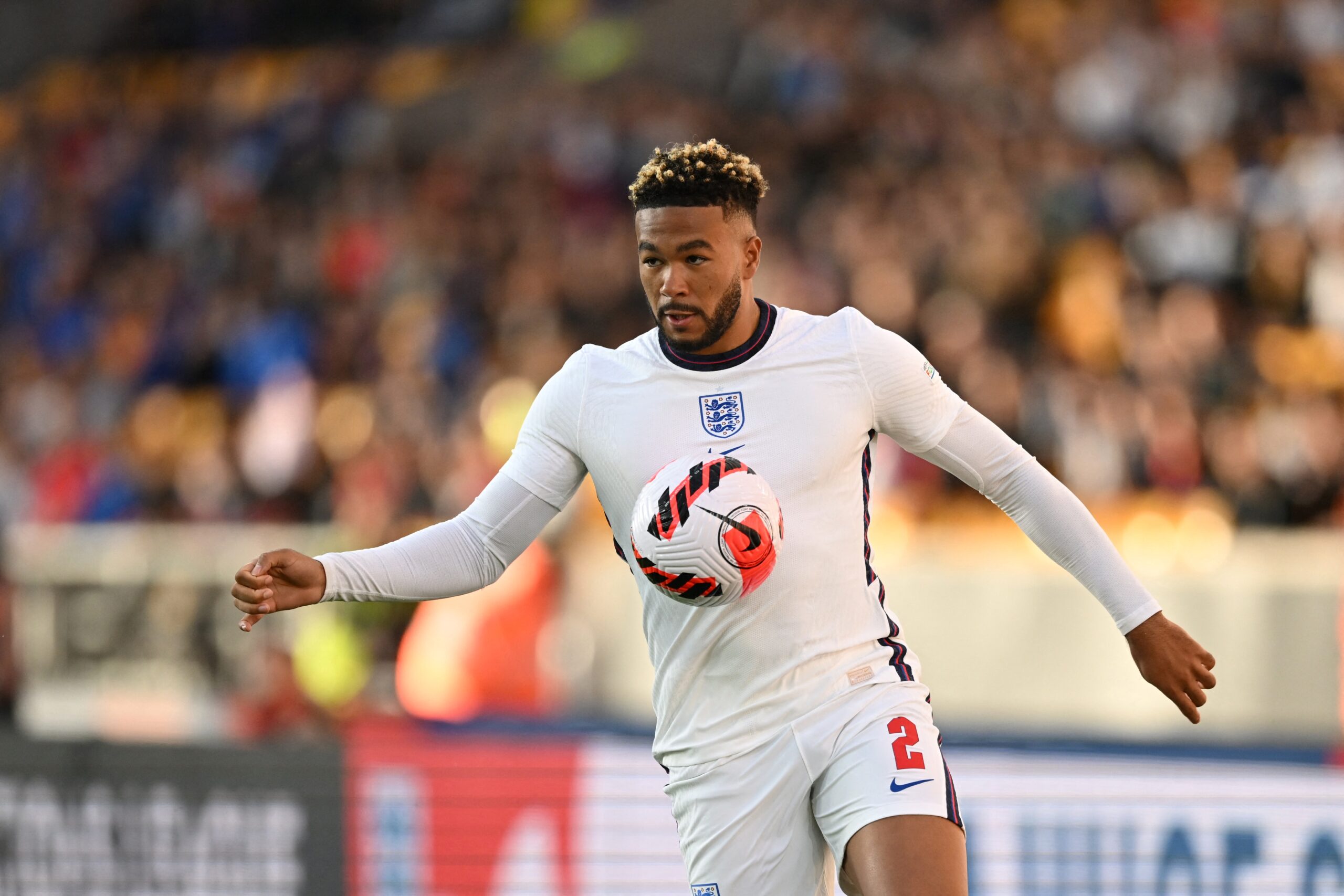 Reece James has been told by Gareth Southgate that he will not be part of England’s World Cup squad, reports The Athletic.

Over the past few years, James has established himself as one of the standouts at Chelsea. He has featured 134 times for the Blues in all competitions, helping them lift the Champions League in 2021.

His performances at Stamford Bridge have earned him 15 caps at international level. The 22-year-old was part of the side that reached the final of Euro 2020, featuring once.

Heading into the World Cup in Qatar, James seemed to be Southgate’s first choice right-back. He has started each of the Three Lions’ last four outings, facing Italy twice, as well as Hungary and Germany.

James has been out of action since October after suffering a knee injury in Chelsea’s Champions League victory against AC Milan. This has kept him on the sidelines for their last seven matches.

Some reports suggested his recovery was going better than expected, and that he could be available for the knockout stages. As a result, there was a possibility that he would still be selected by the England manager.

However, it is now looking likely that he will miss the tournament. According to The Athletic, Southgate has told the full-back that he will not be included in his 26-man squad.

How does this affect England?

James is one of the best right-backs in the world. Obviously, it will come as a blow to lose him.

In James’ absence, Kieran Trippier is the most likely to start in this position. The 32-year-old has played a key role on the international stage under Southgate, earning 37 caps.

At the last World Cup, he was arguably the Three Lions’ best player, starting six out of seven games and scoring in the semi-final against Croatia. He had a slightly reduced role at Euro 2020, but he still featured in five games. This included a start in the final, during which he assisted Luke Shaw’s opener.

James’ injury could also prompt Southgate to select an additional left-back in the squad. Shaw is thought to be the first choice option, with Trippier as back-up. However, if he is now the first choice right-back, he may not be able to cover on the other side.

Alternatively, this could leave room for a wildcard pick. In a squad of 26, it is unlikely that every player will be needed. This frees up managers to take a couple of risks.