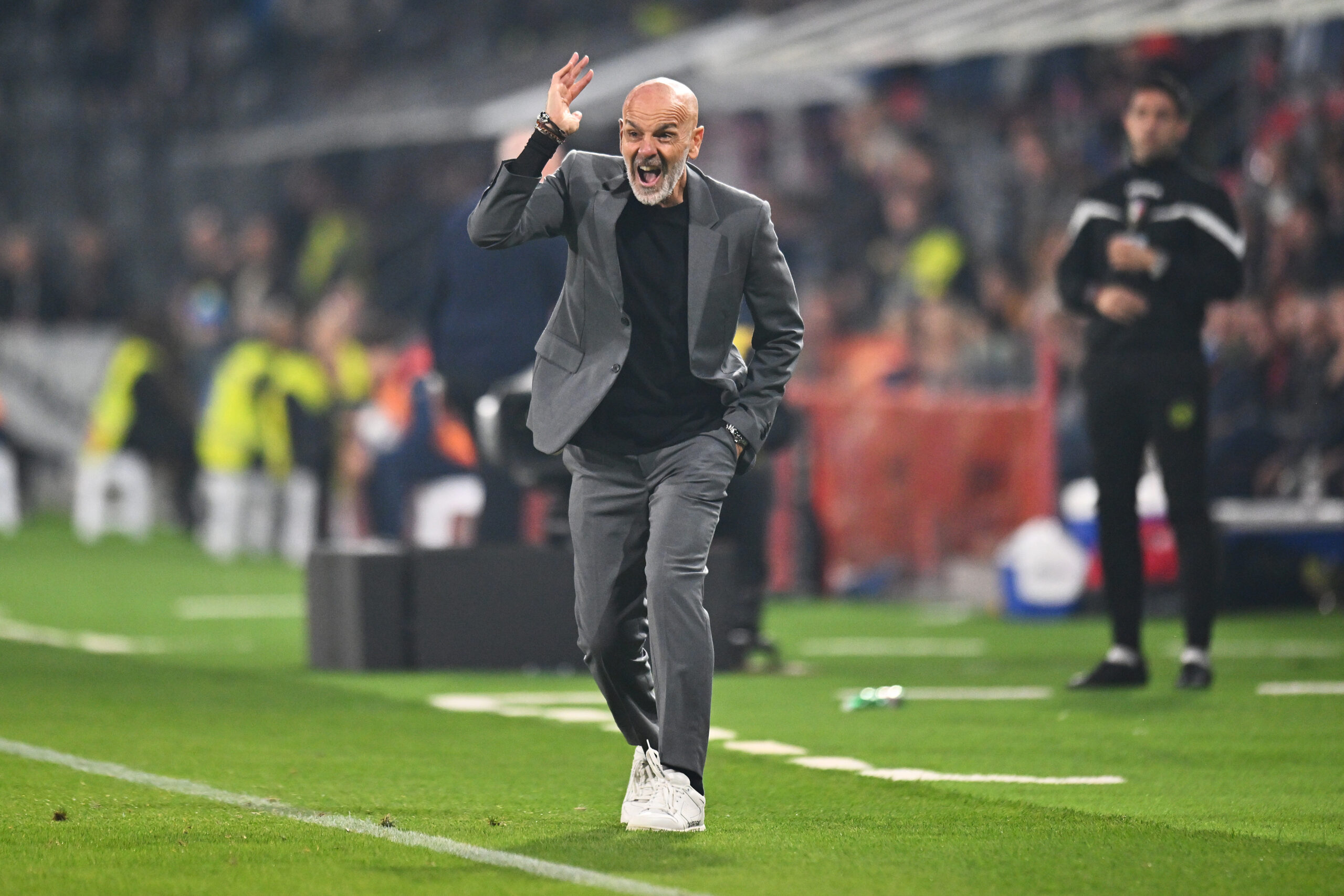 AC Milan were held to a goalless draw by Cremonese in Serie A last night, and the result was a setback in the title race.

Milan entered the game on the back of a thrilling victory against Spezia but produced a lacklustre performance against third-bottom club Cremonese.

The Rossoneri created a handful of chances throughout the game, but their productivity in the final third left a lot to be desired.

Cremonese goalkeeper Marco Carnesecchi made a big difference in the last line of defence by making some fine saves.

Milan manager Stefano Pioli offered his thoughts on the draw, stating his side’s performance was not up to their standards.

Pioli told DAZN (h/t Football Italia): “I think our first half was decent – the second was not up to our standards, so we could’ve done much more.

“We were unable to create enough attacking situations, Cremonese focused entirely on defending and closed down all the spaces, but we still could’ve done far better.”

Summer signing Charles De Ketelaere found himself on the firing line after another disappointing performance which extended his struggles in his debut season in Serie A.

However, Pioli defended the Belgian youngster, claiming that the entire team performed poorly against Cremonese.

“I understand the media focus on how much he was paid, but everyone tonight should’ve done better, including myself,” he added. “We can play better football, with more pace, more quality and more chances.”

Milan failed to close the gap with leaders Napoli, who emerged victorious against Empoli on matchday 14 to establish an eight-point lead at the top.

Pioli’s men will face Fiorentina this weekend before heading to the World Cup break.