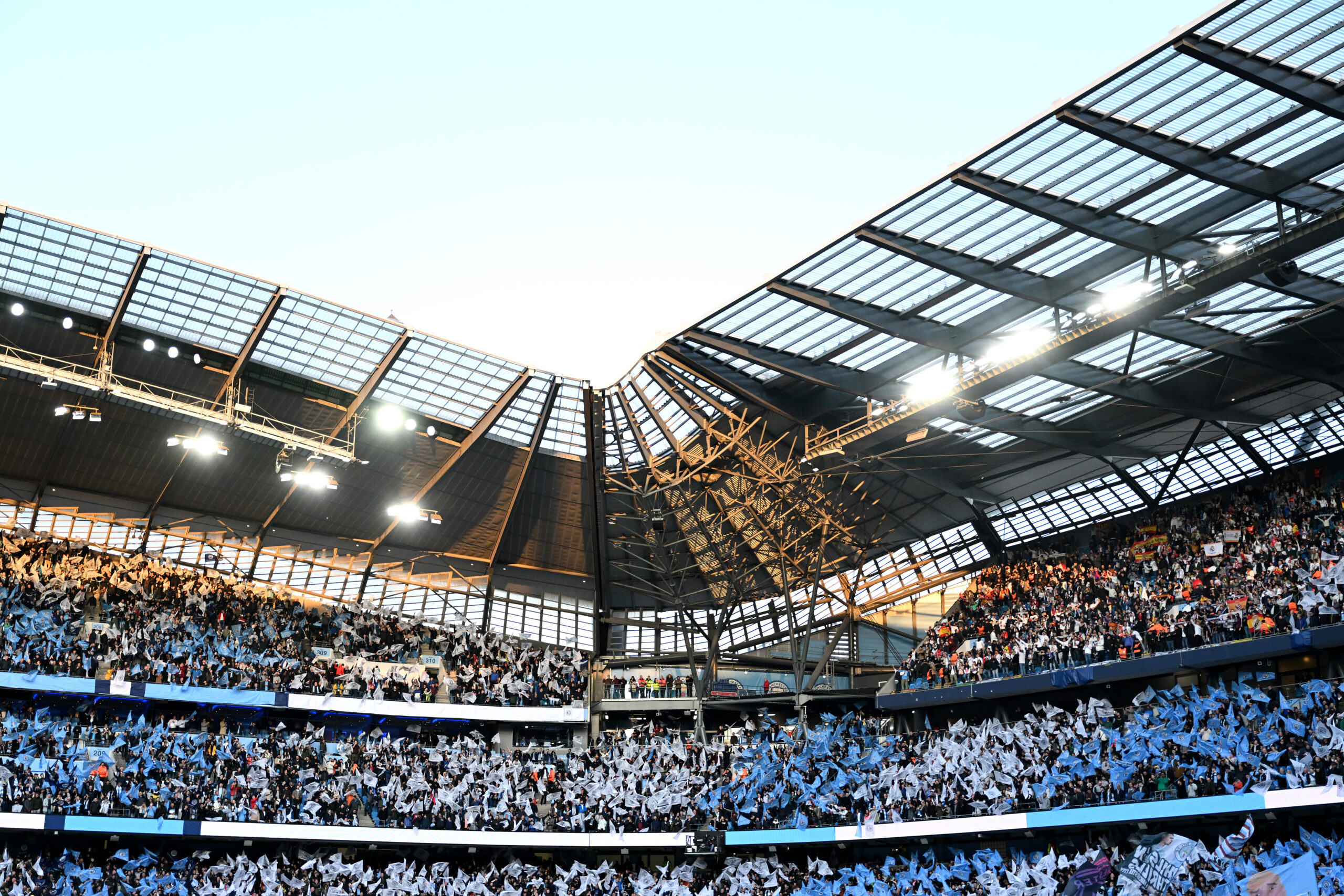 Investigative journalist Nick Harris has spent the past few years working to shine a light on questionable financial practices in the sport.

More than half of their total income – a whopping £309.5 million – came from commercial deals.

By contrast, local rivals Manchester United generated £258m despite being widely recognised as one of football’s biggest global brands.

The issues regarding the legitimacy of sponsors in football was perfectly demonstrated by the recent news that Inter Milan are searching for a new shirt sponsor.

Payments of around €17m on the multi-year contract have been missed by blockchain network DigitalBits, leaving the club with a significant financial hole to fill.

A quick look around sponsors in the Premier League shows the dubious nature of many of the deals top-level clubs have entered into.

Offshore gambling, cryptocurrency or foreign exchange trading are among the sectors that have forged relationships with English top-flight clubs.

While the deals may not be illegal, the suspect nature of the way many firms of this nature operate is casting a shadow over professional football.

Many sponsorships can be linked to Asia and have raised concerns over whether criminal activity such as money laundering is behind the deals.

While there is little to prove any of the companies involved are acting illegally, there have been questions raised by fans over these sponsorship categories.

The sale of non-fungible tokens (NFT) is another area where football has forged potentially dangerous link-ups with dodgy firms.

Liverpool and Man City are amongst the clubs that have dipped their toe in the water by launching NFT ranges, while others may jump on the bandwagon in the future.

Having come under fire for accepting sponsorships from alcohol and tobacco companies, professional football is taking a significant risk with some of its current dodgy link-ups.

Quite where things may end up should worry everyone with football’s best interests at heart.