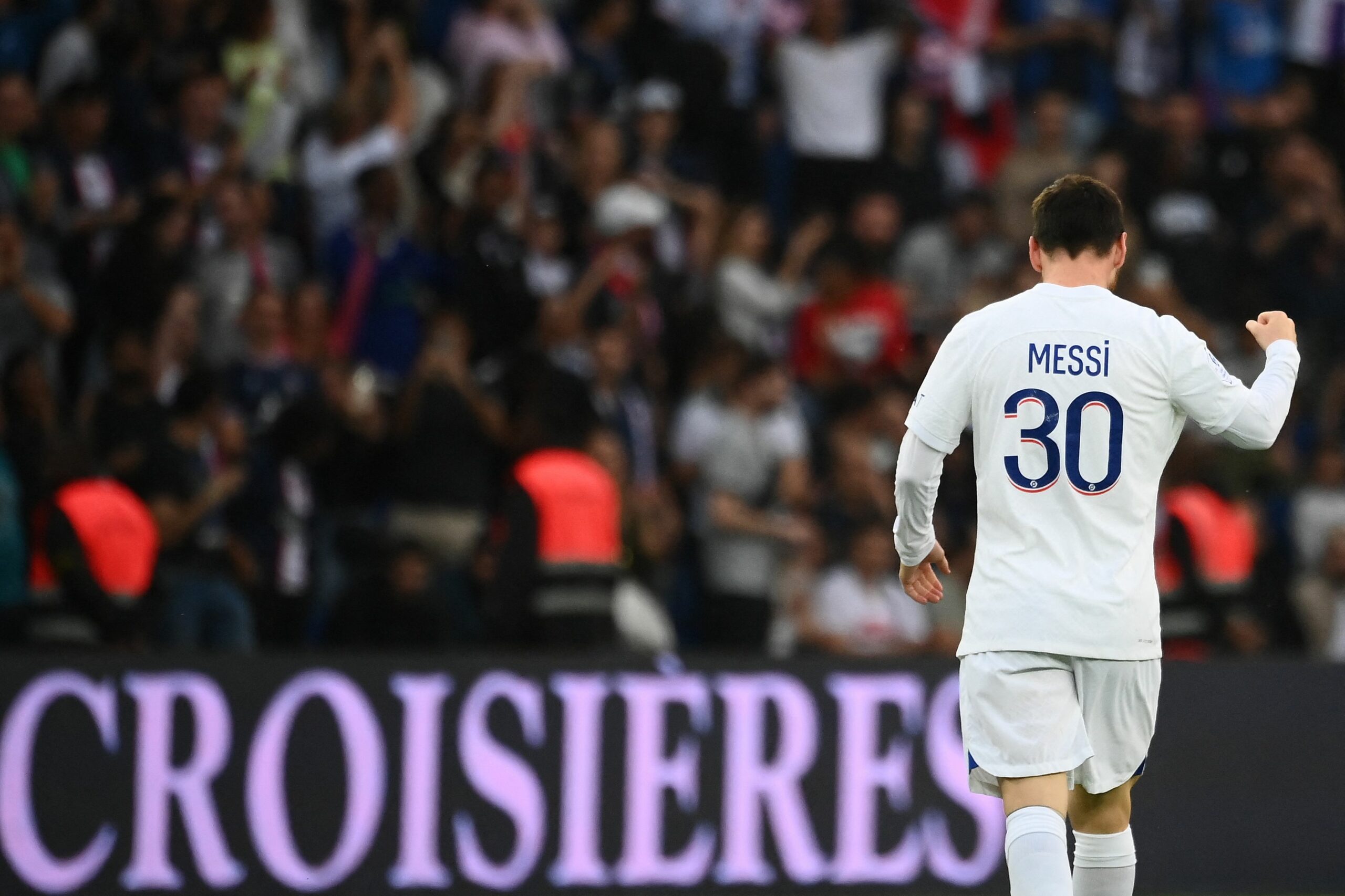 Paris Saint Germain superstar Lionel Messi has been nominated for the Ligue 1 player of the month for October award, according to Mundo Deportivo.

Messi, who struggled to adapt to a new country and style of football in his first season at the French capital, has been a man reborn this season.

Having racked up six goals and 15 assists in the French top flight last season, the former Barcelona man has already surpassed his goal tally just 12 games into the new campaign.

Messi has amassed 17 goal contributions this season – seven goals and ten assists – seven of which came last month – four goals, three assists – in the run-up to his nomination.

The Argentine forward now looks more comfortable in the free role handed to him by Christopher Galtier, allowing him to pull the strings and combine seamlessly with Kylian Mbappe and Neymar.

Messi will be looking to win the award for the second time in a row, having won the September award, beating Lorient’s Dango Ouattara and LOSC Lille striker Jonathan David to the punch.

He was nominated for the August award but was beaten to it by Neymar, who also enjoyed a scintillating start to the season.

Messi was absent in PSG’s 2-1 win over Lorient on Sunday, but goals from Neymar and Danilo Pereira ensured Les Parisiens’ victory.

With the World Cup just weeks away, alarms were raised over the Argentine’s fitness after he missed Sunday’s showdown with an inflamed Achilles tendon. However, the PSG boss played down the seriousness of the 35-year-old’s injury.

PSG will take on AJ Auxerre in their final league clash before the showpiece event in Qatar begins.

Messi will be itching to continue his rich vein of form in front of PSG’s home crowd before embarking on his last World Cup appearance.