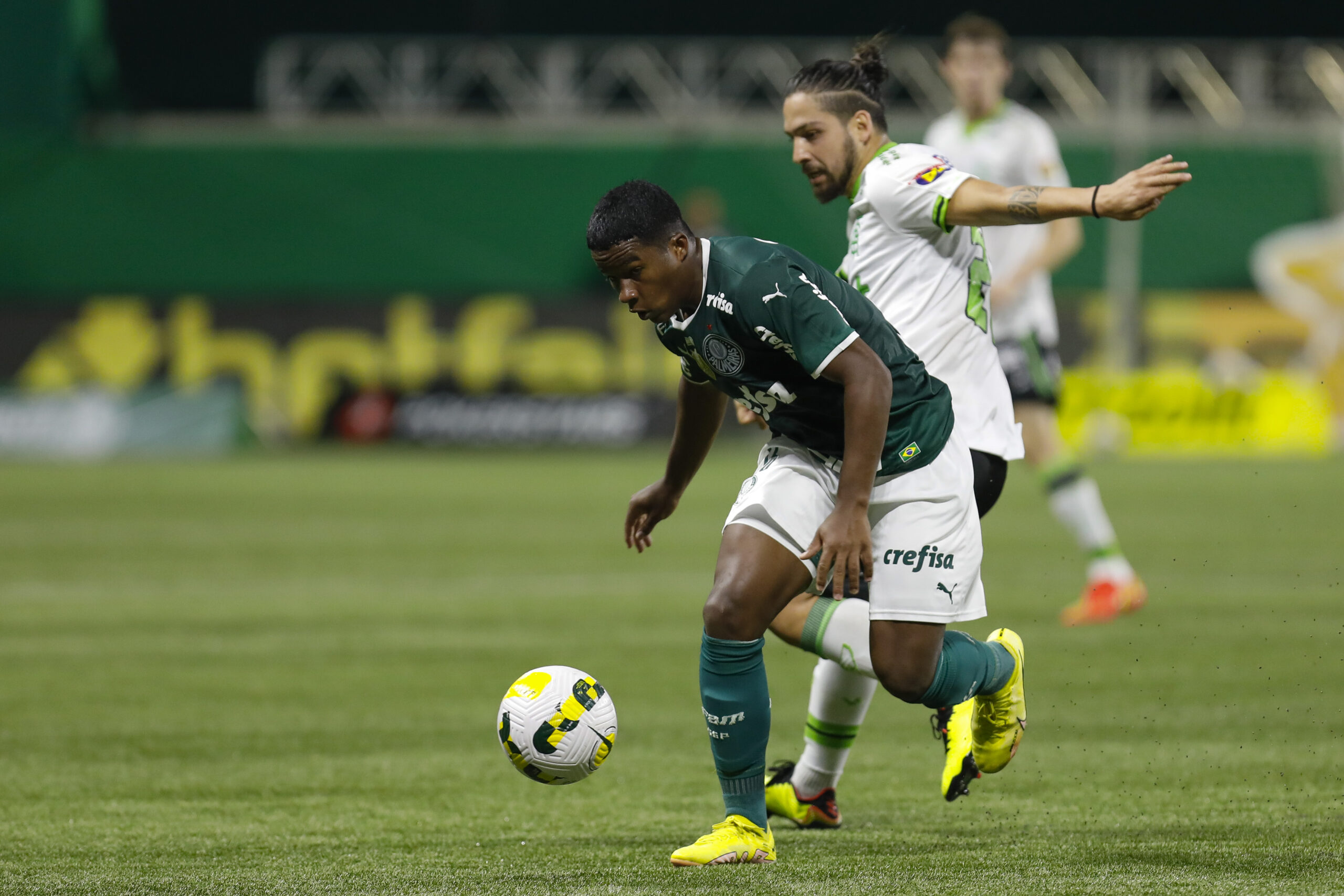 Chelsea are currently leading the transfer race to sign 16-year-old Palmeiras striker Endrick, according to the Evening Standard.

The Blues are currently ahead of Real Madrid in the race for the youngster as the club looks to build for the future.

Chelsea have had several meetings with the player to let him know about their interest.

However, the report claims Real Madrid believe they are the front-runners to sign Endrick. President Florentino Perez has signed several emerging Brazilian talents in recent times.

Perez signed Vinicius Junior, Rodrygo Goes, and Reinier Jesus for massive fees and it is unsurprising to see his interest in Endrick.

Paris Saint-Germain are also strong contenders for Endrick. However, Chelsea believe their financial may help them beat the competition.

Endrick’s father, Douglas, will assist in the decision along with agents of Vinicius Junior. Any deal for Endrick will require him to stay in Brazil for one more year before he can move when he turns 18.

At 16, Endrick is already a popular name in Brazil after netting 165 goals in 169 games for Palmeiras’ youth teams.

Palmeiras promoted Endrick to the first team after his good showings at the youth level. He became the club’s youngest-ever player when he made his senior debut last month. He was 16 years, two months, and 16 days old.

In his five appearances for the senior team, Endrick has scored three goals and added one assist. He is the second-youngest scorer in Brazilian first-division history.

Endrick has the world at his feet, with some of the biggest European clubs jostling for his signature. But his family will help guide his decision-making.

They are looking out for him and will prioritise offers that allow him to develop.