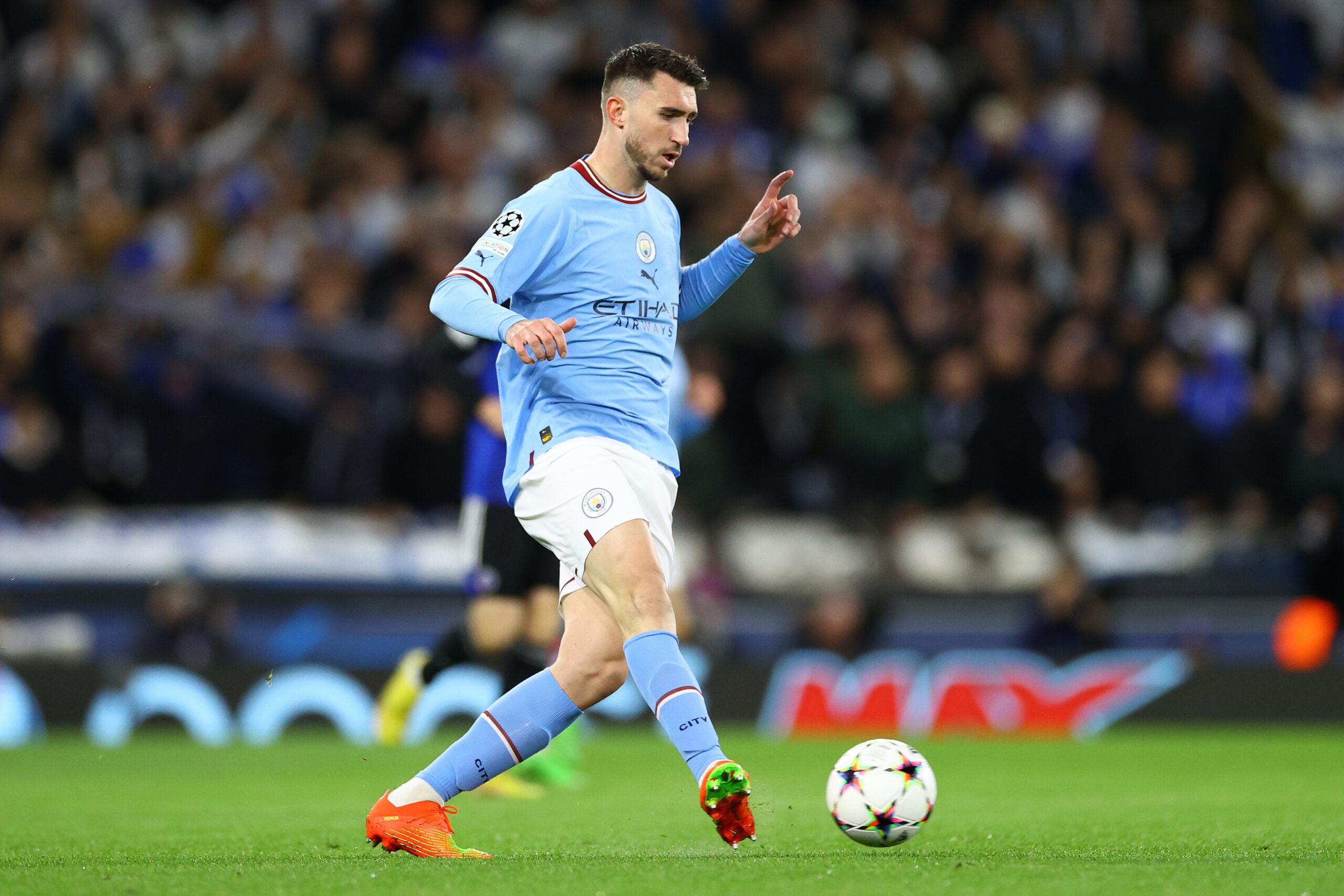 Barcelona’s priority is Inigo Martinez, but they want him at a low fee because his contract expires next summer.

They believe they can squeeze a smaller price from Athletic Bilbao, but the Basque club do not want to negotiate.

Barcelona will push for Laporte if they do not get Martinez. They know he is a more expensive option, but are willing to pay. It is another tough deal because his contract expires in 2025, and City have been unwilling to let him go.

The abrupt departure of Gerard Pique has changed the club’s transfer plans. Signing a new defender has become a priority for the Catalans.

Barcelona believes that the 28-year-old is the right age and profile for investment. He has the technique to play at Barcelona’s high technical level.

Laporte has worked under former Barcelona player and coach Pep Guardiola for almost five years. He would adapt to Barcelona seamlessly.

It is not the first time that Barcelona have targeted Laporte. They attempted to sign him last year, but City would not do business.

However, Barcelona believe he could be ready for a change of scenery.

Laporte has been out for a while now after undergoing surgery last summer. He is now fully fit but is down the pecking order.

Guardiola has used Manuel Akanji, Ruben Dias, Nathan Ake and John Stones instead, and he faces a fight to get back into the starting XI.

The good news is that he is available for Spain’s World Cup squad.