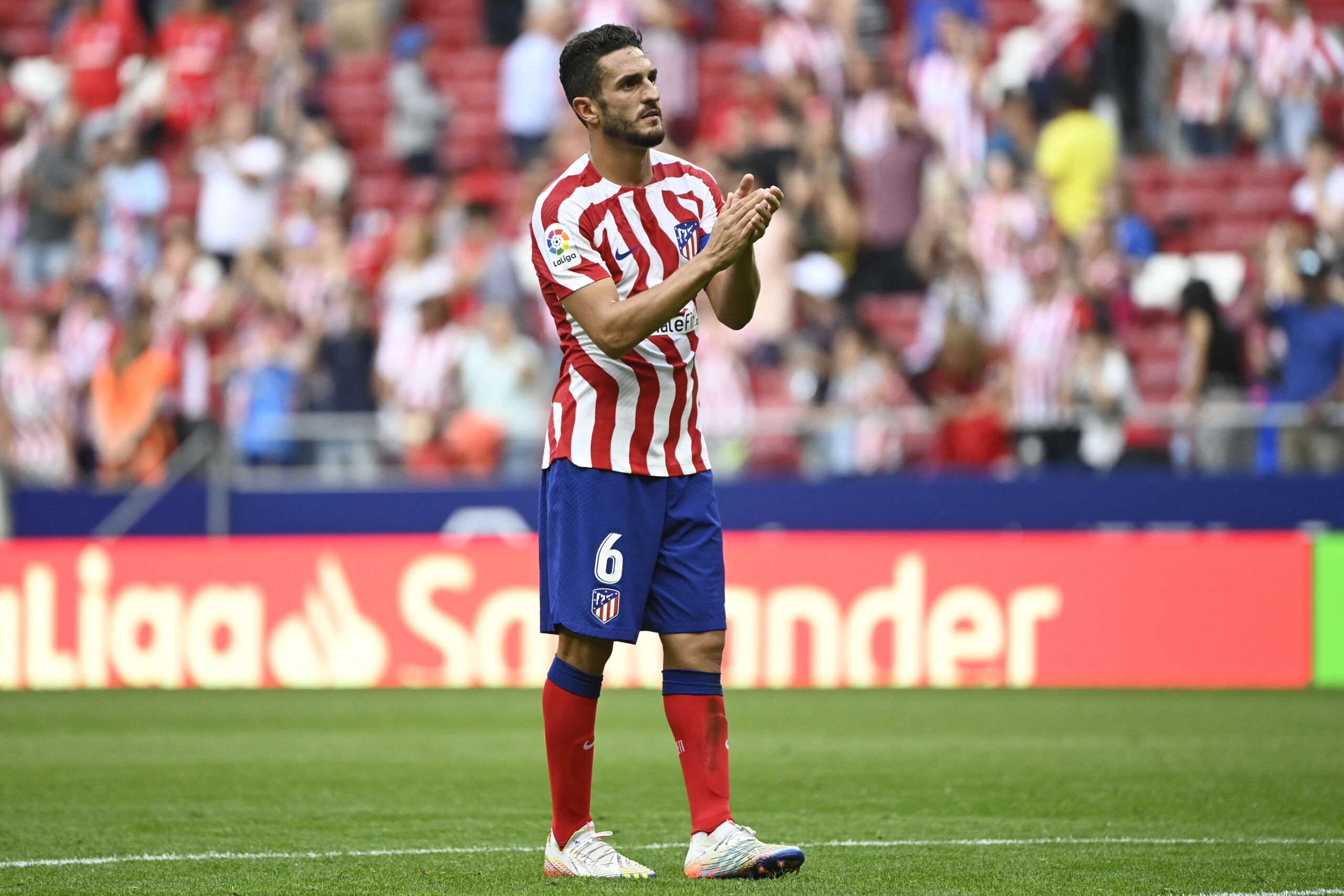 Atletico Madrid have been handed a huge boost regarding the fitness of Koke, who is nearing a return to action from injury.

The Spanish midfielder has been sidelined with a thigh injury since the La Liga game against Athletic Bilbao, missing six games in all competitions.

Koke’s absence was felt by Los Rojiblancos, whose lacklustre campaign reached new lows with their Champions League elimination and failure to secure a place in the Europa League.

Spanish outlet Marca reports that the Atletico skipper has returned to full training and is likely to be in the squad for the La Liga clash against Mallorca.

It will also be welcome news for the Spanish national team, with manager Luis Enrique set to announce the final 26-man squad for the 2022 World Cup in Qatar on November 11.

Koke is expected to make the cut, having already earned 67 caps with La Roja.

The 30-year-old was part of Enrique’s side that reached the semi-finals of the 2020 European Championships before losing to eventual winners Italy.

Diego Simeone could hand Koke some game time in the away league fixture against Mallorca, which will be Atletico’s final game before the World Cup break.

Koke’s fellow compatriots Marcos Llorente and Alvaro Morata are also expected to be included in the World Cup squad.

Atletico will look to end their four-match winless run when they face Mallorca.