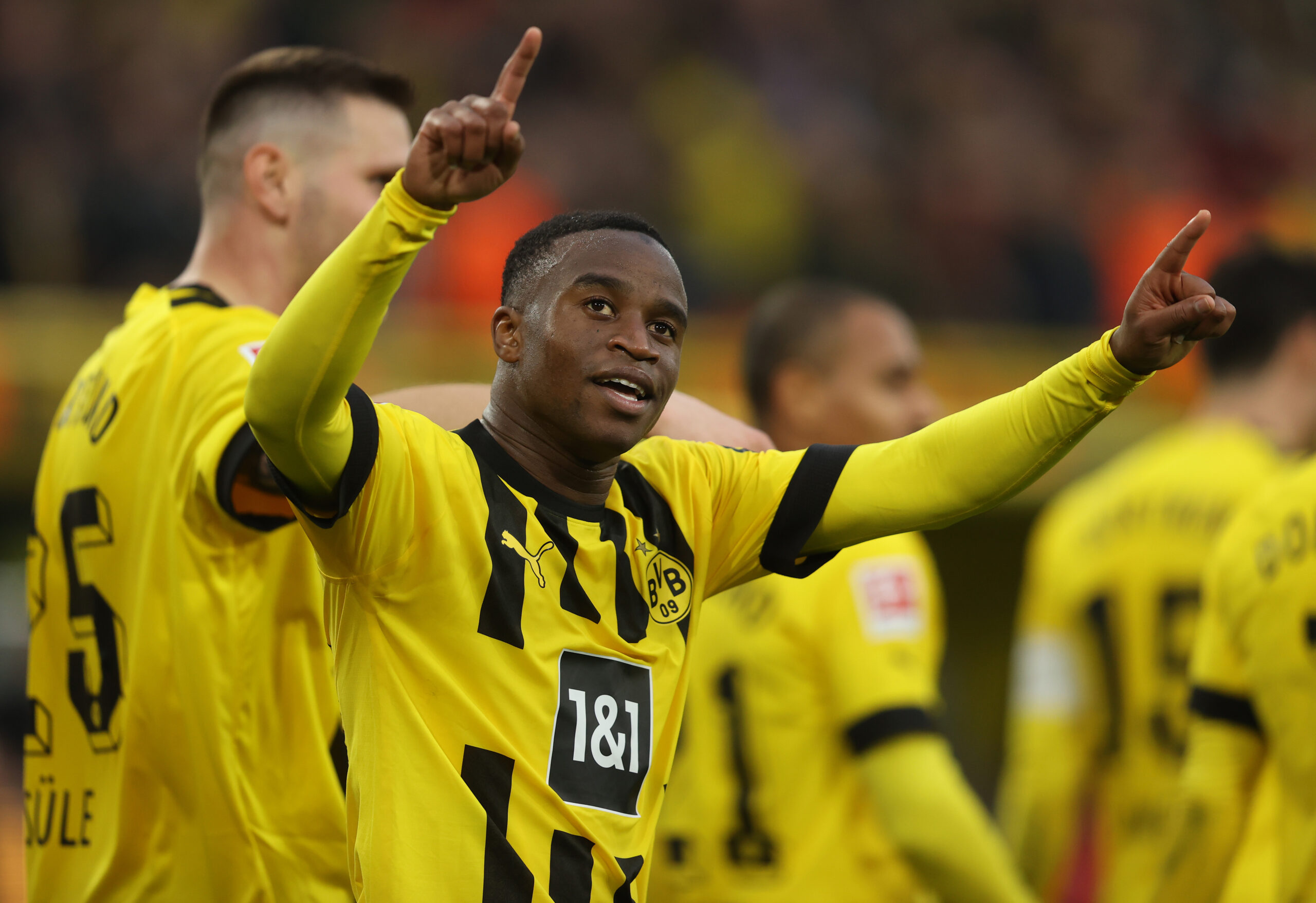 Midweek Bundesliga action gets underway at the Volkswagen Arena as Wolfsburg and Borussia Dortmund go head-to-head in a handsomely-looking fixture.

Die Wolfe put the likes of Mainz and Bochum to the sword by a combined 7-0 scoreline in the last two rounds to steer off the drop zone and make a case for a coveted European finish.

Only six points adrift of sixth-placed RB Leipzig, Wolfsburg will be keen to strengthen their eye-catching streak of eight unbeaten home encounters across the last nine (W4, D4) against historically formidable opposition.

Despite taking an early lead in this corresponding fixture last season, they found themselves on the wrong side of a 3-1 scoreline, making it seven straight Bundesliga home defeats at the hands of Dortmund.

With perennial champions Bayern Munich only three points off, Edin Terzic’s men are still in the title picture, but if history has thought us something, Dortmund tend to be up a creek without a paddle as the season progresses.

Tuesday’s trip to Wolfsburg will be a perfect opportunity for Dortmund to show whether they mean business this term.

Brimming with confidence after stringing together back-to-back Bundesliga wins for the first time since February, Wolfsburg would be right to believe their time to avenge a disastrous home run against Dortmund has come.

Kovac’s free-flowing attack performs like clockwork this season, especially at the Volkswagen Arena, where they have bagged at least two goals in five of their six league fixtures.

However, the Croatian manager has yet to address Wolfsburg’s defensive frailties that have seen them concede 2+ goals in four of those six home games at an average of 1.66 per match.

Dortmund claimed a 2-1 win at Eintracht Frankfurt on their most recent Bundesliga travel by the skin of their teeth to snap an abysmal three-game losing league streak on the road.

But there’s no denying that Die Borussen’s away showings lack conviction. Only 36% of their total Bundesliga points this season have come on hostile turf (9/25), which probably best illustrates their form woes outside Signal Iduna Park.

Despite their topsy-turvy away form, Terzic’s men have developed into one of the most exciting sides in Germany, with none of their last 106 top-flight fixtures ending goalless.

Wolfsburg vs Dortmund, along with all other 2022/23 Bundesliga fixtures, is available to watch live online via live Bundesliga streaming.

Both sides come into this round in the midst of impressive spells of form, but the recent H2H stakes favour Dortmund.

Yet some traditions are made to be broken, and we back Wolfsburg to put their embarrassing home form against Die Borussen to bed.