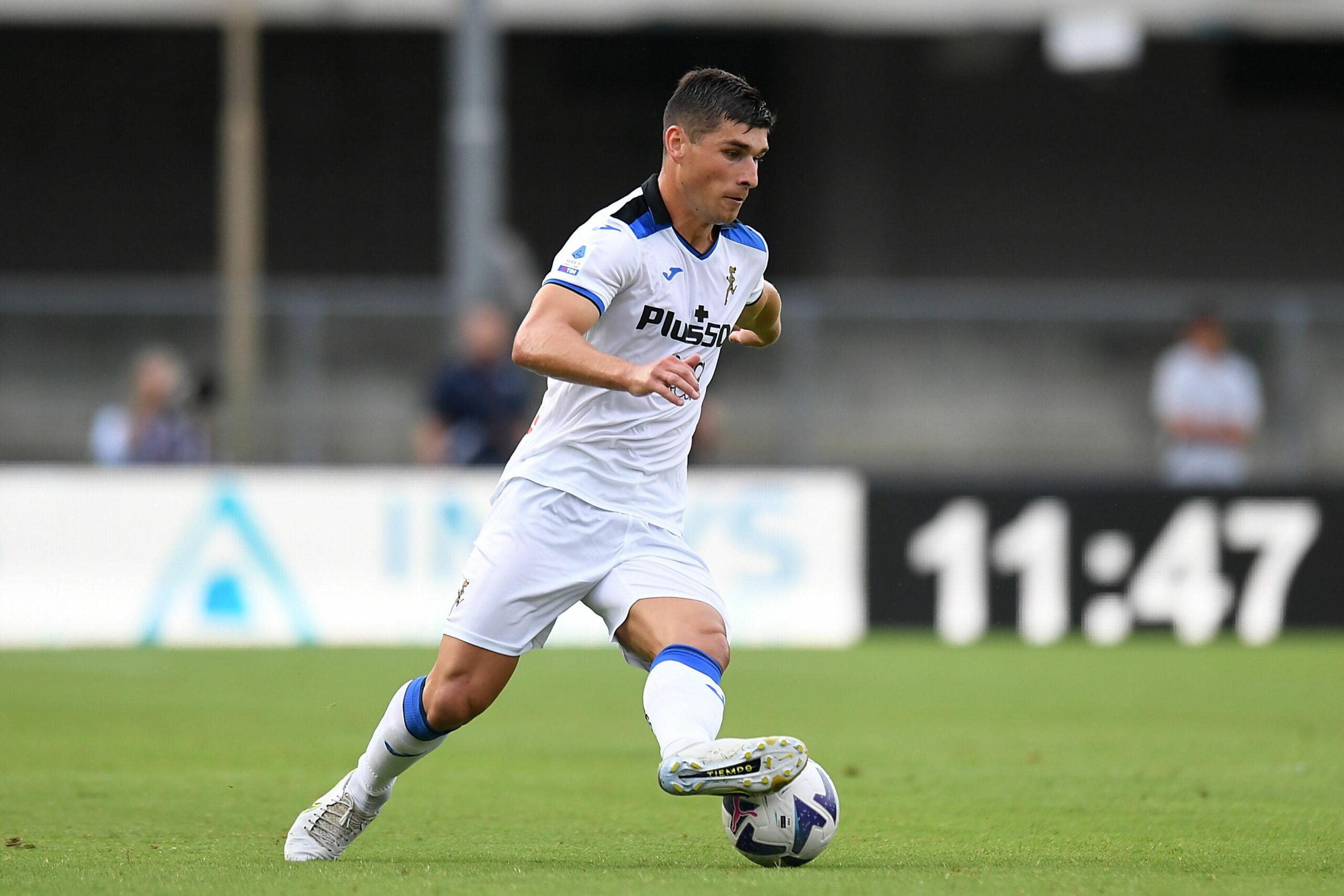 Tottenham Hotspur have opened talks with Ruslan Malinovskyi over a possible move in the January window, according to Calciomercato.

Despite acquiring the services of Richarlison in the summer, Antonio Conte is keen to reinforce his attacking options even further when the transfer market reopens.

Malinovskyi has often found himself down the pecking order this term, with Ademola Lookman and Mario Pasalic usually the preferred options in attack.

He has been given the nod to feature right from the off just four times from a possible 13 games this term, with his last start coming back in September.

Approaching the final six months of his current deal, it is doubtful that Malinovskyi would be willing to pen a new deal at the Gewiss Stadium and a January exit looks likely.

Spurs are one of four clubs believed to be interested in signing Malinovskyi alongside Nottingham Forest, West Ham United and Olympique Marseille.

The 29-year-old has previously stated his love for the Premier League and could finally get the opportunity to play in the top tier of English football.

“As for England, I can say that we played some games there with Atalanta and the atmosphere is wonderful,“ Malinovskyi was quoted saying by Football Italia.

“I like the Premier League, but it’s not worth talking about it – I don’t think there are the conditions to talk about the transfer market.“

Since the appointment of Fabio Paratici as sporting director, Tottenham have turned to the Serie A market on several occasions having signed Rodrigo Bentancur, Dejan Kulusevski, Ivan Perisic and Destiny Udogie.

After a fine start to the 2022/23 Premier League campaign, the north Londoners have seen their league form dwindle in recent weeks with just six points picked up from the last five matches.

Tottenham visit Nottingham Forest in the Carabao Cup on Wednesday before playing host to Leeds United in their final outing before the World Cup commences on November 20.