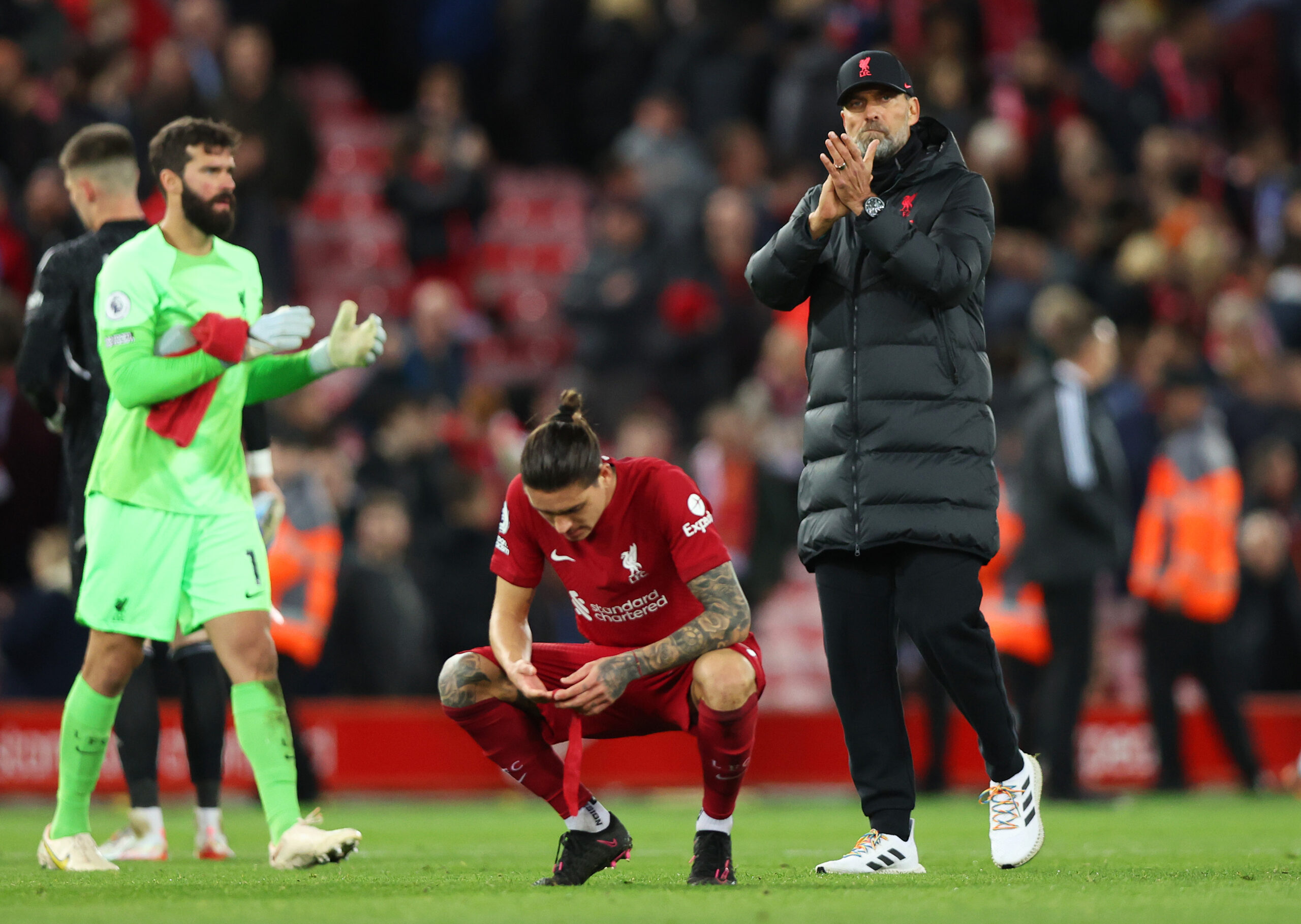 News broke from The Athletic earlier today that Fenway Sports Group (FSG) have put Liverpool up for sale.

FSG has studied opportunities in the past but never moved forward with them. Goldman Sachs and Morgan Stanley will assist with the process of finding a buyer.

They are only inviting buyers for now, but it is unclear if an outright sale will happen.

FSG has led Liverpool through a successful period since taking over in October 2010. They bought the club from George Gillett Jr and Tom Hicks for £300 million.

They hired Jurgen Klopp, and he has led them to every possible title and reestablished the Reds as a European football powerhouse.

FSG has stated that they are fully committed to the success of Liverpool, both on and off the pitch. However, with the club inviting offers, we analyse some possible buyers of the club.

He is already ruining Twitter – why not football? Musk, head of Tesla and SpaceX, is the world’s wealthiest person. He is one of the few individuals with the money to buy Liverpool.

The billionaire later clarified that he was not buying any sports teams. He said his earlier tweet was part of a long-running joke on Twitter.

Jokes aside, Musk is a daring man and could find some interest in bringing his innovation to the world’s most popular sport.

Musk has admitted to being a Manchester United fan as a kid, but it’d be interesting to see him as the owner of Liverpool.

He has the resources to keep a winning project running. Musk could bring in investment to help Liverpool refresh their squad and challenge for the Premier League title again.

The Business tycoon made a ploy to buy Liverpool before FSG did in 2010, and he could return for the club.

Back then, Ambani and Subrata Roy reportedly indicated that they were ready to pay off Liverpool’s £237m debt in return for a 51 percent stake in the club.

Ambani is the chairman and managing director of Reliance Industries Ltd, a Fortune Global 500 company and India’s most valuable company by market value.

He is currently the wealthiest person in India and the elder brother of billionaire Anil Ambani.

With a net worth of $91.5 billion, Ambani has the financial means to purchase the club. There are rumours he showed interest in Liverpool circa 2017, 2018 and 2021 but FSG rebuffed him.

This opening could be his opportunity to purchase the club. He was reportedly ready to invest a lot back then and Liverpool could use that cash injection.

Their midfield needs significant investment if they are to challenge Manchester City and Ambani has the means.

The Microsoft founder reportedly received an invitation to buy Liverpool in 2010, but he did not reply to the offer.

The deal came out in court papers from the case between Mill Financial, former co-owner George Gillett, and the Royal Bank of Scotland.

Sir Martin Broughton, Liverpool’s former chairman, confirmed the offer to Gates. Broughton answered ‘correct’ when asked about it during a deposition in 2017.

Now that Gates has more time, he could consider a new project. Liverpool is a far more attractive investment prospect now than in 2010, and he could easily afford the club.

Liverpool would be secure under Gates’ watchful eyes and investment.