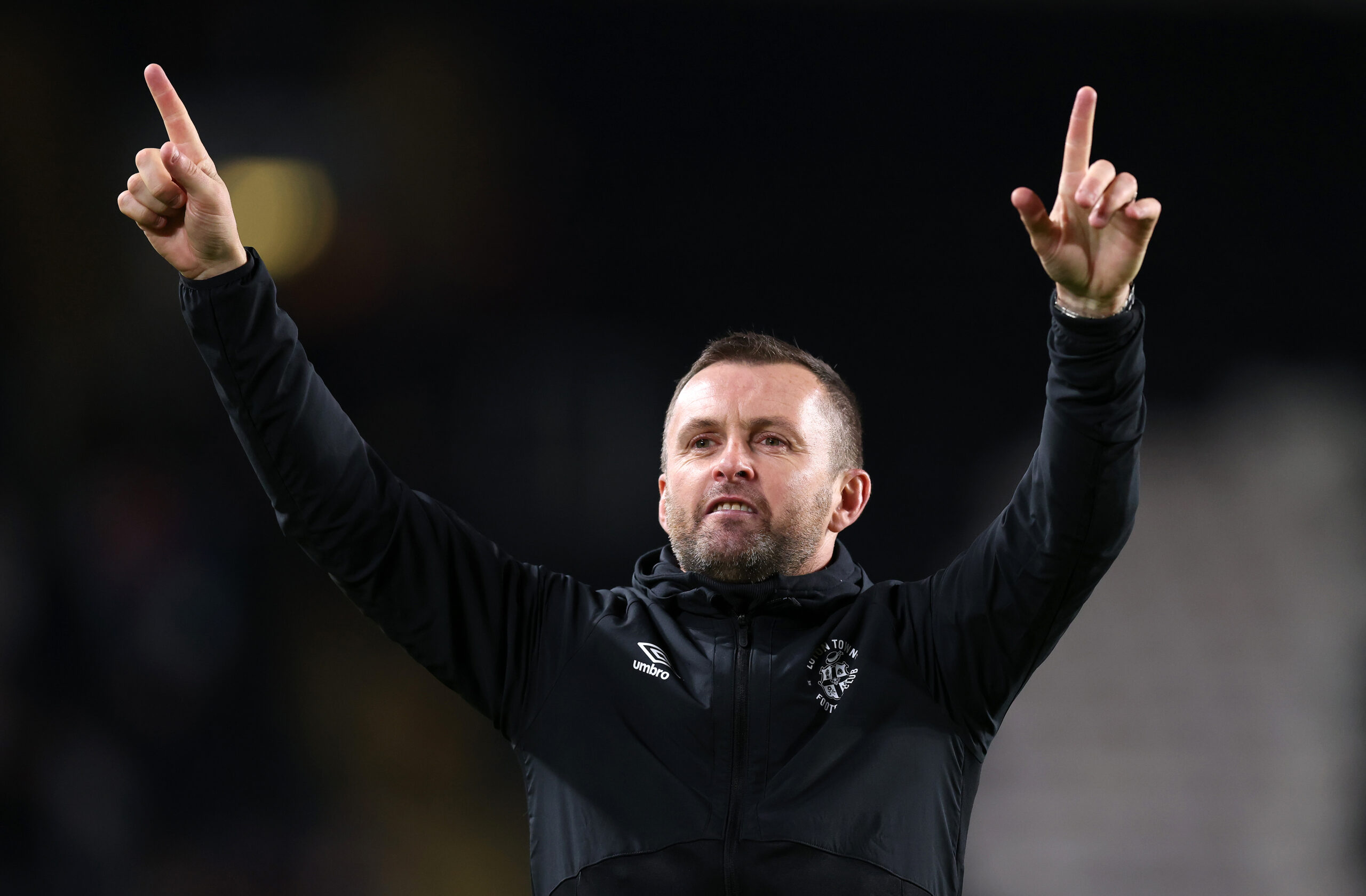 The Welshman is the Saints’ first choice, and they will push to take him to the Premier League. He has previously been linked to the Southampton managerial job.

They want Jones to continue his ethos of developing young talents into refined players.

Luton are flying high in the Championship, sitting in eighth place. If they win their game in hand and other results go their way, they could push as high as fourth.

After a stint at Brighton & Hove Albion, Jones took charge of Luton in 2016 and held the position until 2019. He guided them from League Two to League One. He also led the Hatters to an EFL Trophy semi-final.

Jones left Luton in January 2019 to take the vacant Stoke City job after the clubs agreed on a compensation package. He left with the highest Football League points per game ratio of any manager in Luton’s history.

However, his time at Stoke was forgettable. Jones won only three of 21 games in the 2018/19 season. Stoke ended the campaign in 16th position.

Stoke dismissed Jones in November 2019 after winning just two of the first 14 matches of the 2019/20 season.

Jones returned as Luton manager in May 2020. He guided the club to the Championship. They reached the play-offs in their first season in the second tier but failed to win promotion.

He was named the 2021/22 EFL Championship Manager of the Season at the league’s annual award ceremony.

If Southampton get their man, Jones will inherit a talented squad. They should be pushing into the upper echelons of the table and not languishing in 18th place.

There would be plenty of games for him to turn things around. He can pass on his ideas during the World Cup break.

He left as the most successful manager in the club’s history, and managing in the Premier League could tempt him.